See this needle and this vial? They have been created to help rid the world of a plague that has already killed and adversely affected the lives of millions of people around the  world.

But there are a subset of people out there whose gullibility and ignorance has caused them to rebel against vaccinations. Not because they know anything about them, but because they have aligned their beliefs along political lines.

And in this case the two sides are for and against vaccinations. The trouble is that until everyone is vaccinated this disease will remain strong and move around freely killing more and more people, even in some cases those who are fully vaccinated.

This is the sad reality of the world we live in, and is a classic case of the tail wagging the dog. The people who refuse to be vaccinated have no real reason to do so other than that some idiot told them to and they were dumb enough to believe it.

This is the height of human selfishness, and these people should be ashamed of themselves. Unfortunately they simply do not have the intelligence to see that.

This is obviously the worst kind of political football there is. But if you actually just look at the real numbers, we're really talking about a very small percentage of vaccinated people who had adverse effects. My position is that this was rushed but for the majority of people, it has been worthwhile doing. I agree wit h everybody';s comments, and in the best of all worlds this never would have turned into anything like the catastrophe it did, if if if. If wishes were horses then beggars would ride.

I am not against vaccines but the information presented about the Covid vaccines is not clear. Plus, they are not FDA-approved. People are getting sick and dying and it takes months to determine the reasons. I feel much more research should be done before any vaccines are approved. Not one size fits all.

What about all those people who are pro-vaccination but against the particular vaccines for Covid-19? Some of these people are medical professionals. Are they unintelligent too? Or perhap you know more abou this topic than them? Perhaps you ought to listen to Randall's advice…

#1 Nothing is as it appears. Nut the simple fact is that vaccinations are saving lives. Nothing is perfect.

You know Jim, with all due respect and I've been biting my tongue, you really need to do some research, some real research, and don't put your faith in MSM or our “politicians”. Don't take my word for it either but seriously do some digging. Things are not as they appear… 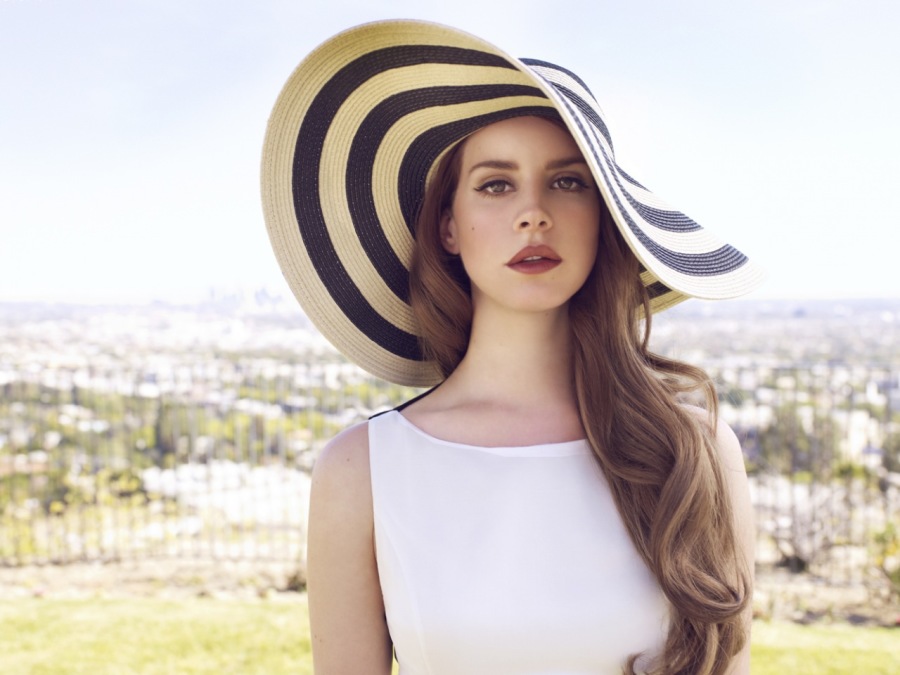 Nick Mlatchkov · Lana Del Rey is a well-known nickname which isn't the case with her real name - Elizabeth Woolridge Grant, much like Elton John's at the time. She's also featured on a controversial SNL a few years ago, causing a clash of opinions for long ... 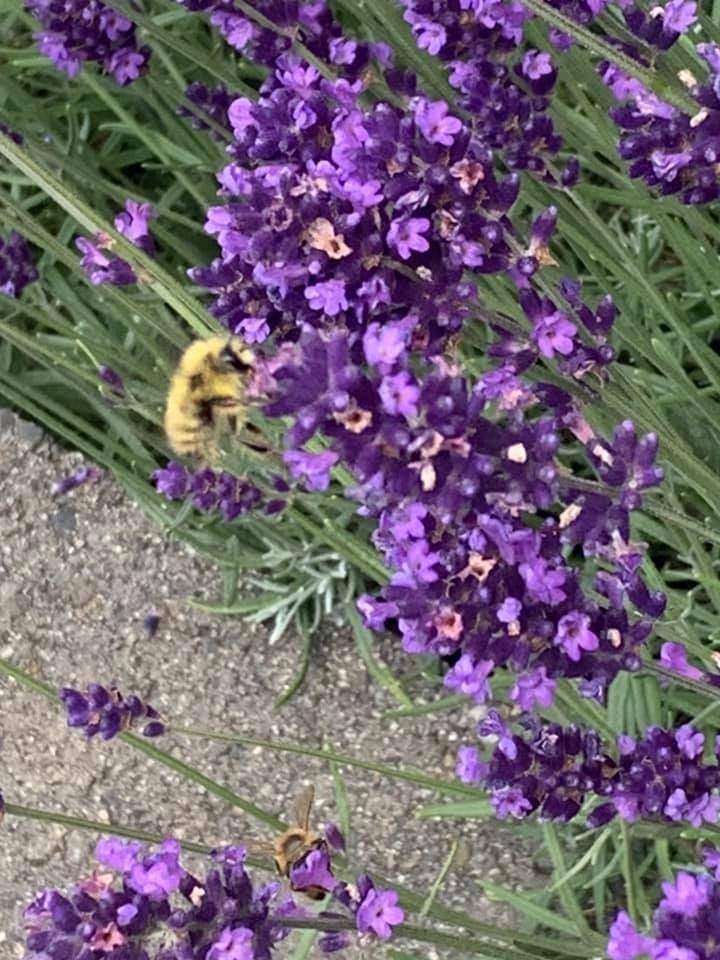 Royce Shook · In BC we have moved to stage 3 in our recovery model. This means that although travel, hotel stays and expanded social circles are encouraged they are not encouraged too much. We are between 60 and 65% for social interactions of what used to be the old normal. This does not mean ...

Nancy Pearl · Why do lawyers hire financial firms? · Proponents of her case have been working to make this statement's actual transcript accessible online. In order to manage their records, accounts and payments carefully, lawyers ne · https://site-3304018-2522-2132.mystrikingly.com/blog/why-d ...

The most popular online gambling

Samuel Richards · Any gambler wants to beat the casino and hit a big jackpot. The desire is quite reasonable, but in practice it is not always possible to implement it. · A significant role in the final success is played by the psychology of the player himself. Having won once, he does not stop, b ... 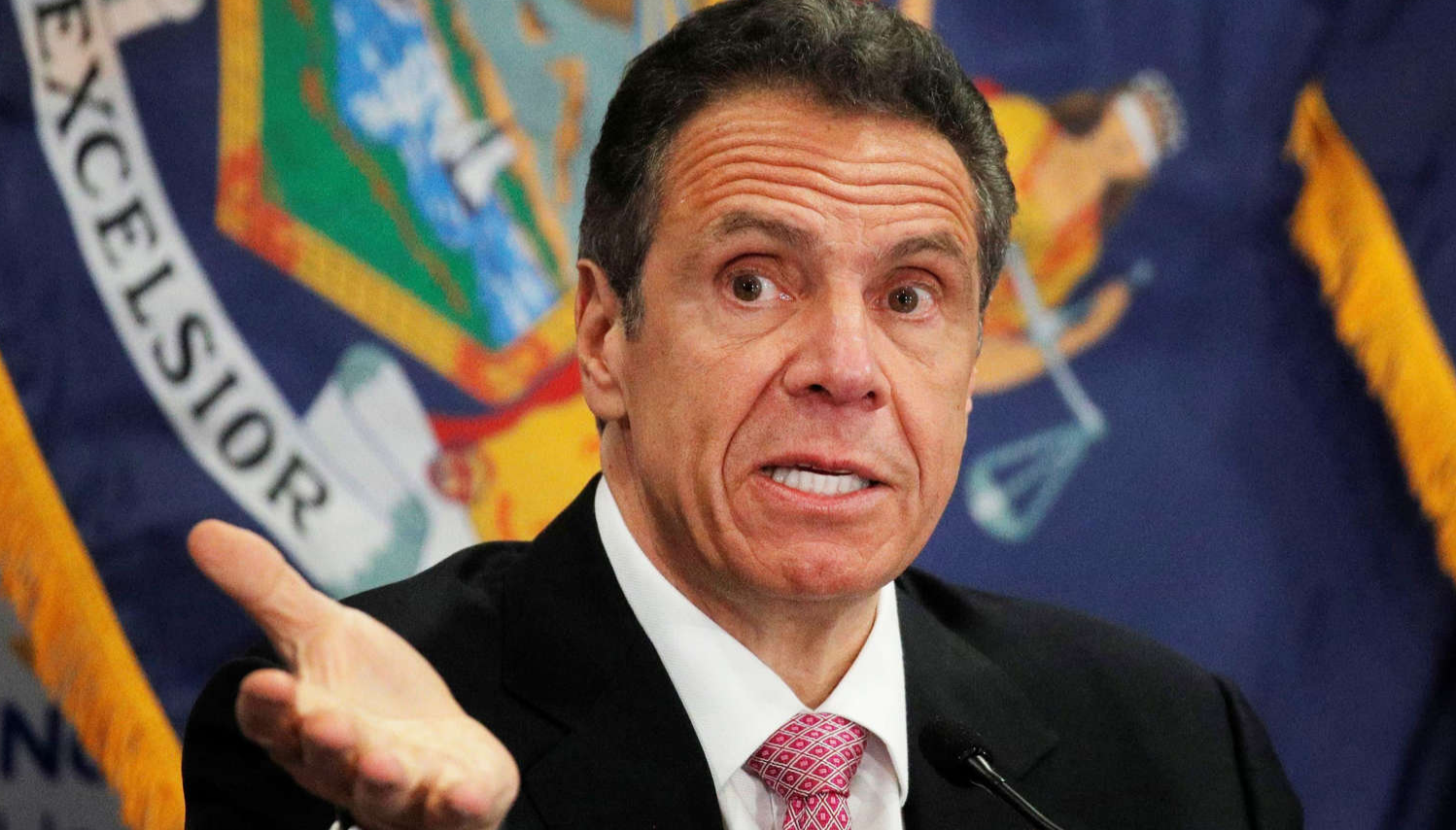 Jim Murray · See this guy? He just resigned as governor of New York State amid allegations of sexual misconduct. He is doing the right thing under the circumstances. But one of the things we have seen over the years in cases like this is that there is always more to the story than meets the e ... 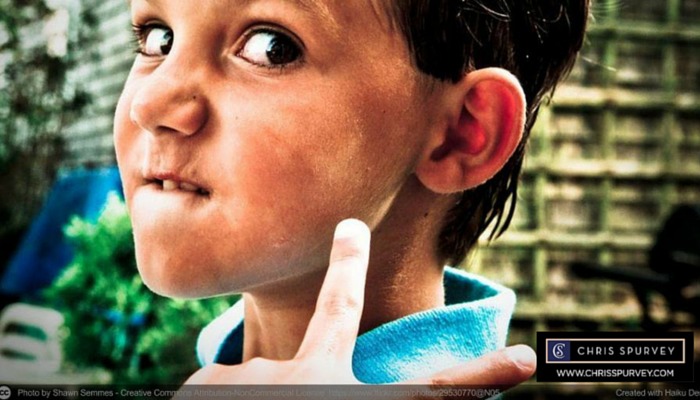 Chris Spurvey · Recently I surveyed a group of people under forty years old and of various backgrounds. Of the one hundred people, 70% indicated that they either own their own business or plan to in the near future. The lure of the start-up culture is being compounded by stories of success in mo ...