Every post I write about the Covid 19 situation seems to meet with some resistance to what I consider to be simple logic.

Maybe these people didn’t have the luxury of living through the polio era in this society when vaccinations were mandatory and resistance was non-existent. And guess what, we wiped that shit off the map.

Now we have another plague that’s causing even more damage and what happens in the ‘woke’ 21st century? Bunch of yahoos spreading all kinds of politically motivated mis-information at one end and a much larger bunch of people who refuse to sit back for a minute and think about this logically.

Drug companies don’t set out to poison us with their vaccines. What they do is set out to sell the most effective solution they can create within the parameters of time they are given. In this case, all things considered they have done a hell of a job. And yes, it would have been great if they’d had more time to test their vaccines. But there was no more time, because you can’t keep the world shut down indefinitely without everything else going to hell.

And yes, some people, as far as I can tell, way less than 1% of the people who received the vaccine have had some sort of adverse reaction, and yes, even deaths.  But the reality is that the greater good was served and continues to be served.

As a person who took the vaccine gladly and has had no adverse effects I guess I consider myself lucky, along with the other tens of millions like me.  But when I look at the numbers logically, I see that  this is helping to get this virus under control.

Conversely I see anyone who is refusing to get vaccinated as simply slowing down the process and increasing the amount of time before we can declare this pandemic over. I also consider them selfish in the extreme, because they are showing little empathy for their fellow humanoids.

Of course you're meeting resistance because it really isn't that simple nor does it appear that you're applying any logic.

First you cannot compare the polio vaccine with this latest “Jab”. You're comparing apples to frogs. It cannot even be called a “Vaccine” by definition or any stretch of the imagination. As I suggested to you before do not take my word for anything, do some research, as I have been doing constantly over the last year. I have literally thousands of videos/discussions, articles, testimonials, peer reviewed papers, etc. to support everything that I tell you, and I will gladly forward them to you at your request;

There is NO data, proof, or any other information to support the hypothesis of a pandemic, or in your words, a plague". EVERYTHNG is based on the PCR test which has been proven over and over again to be seriously flawed, and NOT applicable for the application that they are using it for, and their technique in using it is blatantly wrong.

Here are the stats for ICU admissions here in Alberta for the year 2020, Directly from Alberta Health department, I have the same for Ontario, it is the same world wide. Want to take a guess as to what the numbers are? The LOWEST that they've been in the last 5 years! Does that sound like a pandemic? There are numerous testimonials from ER doctors and nurses attesting the same thing.

Numerous surveys of funeral services confirm that, “2020 was an average year for deaths”

Do you seriously honestly believe that Big Pharma has your best interest in mind??? You are naive, coupled with the fact that the CDC, WHO, Anthony Fauci along with many doctors have a vested interest, including vaccine patents, in Big Pharma. They're just after the profit.

I'm happy that you're glad that you took the “Jab”, although I have to say that I'm sincerely sorry for anyone that has taken that irreversible step without “informed consent” which is our basic human right. Speaking of which I must take accept ion to your comment of anyone refusing the “Jab” being “selfish”. Really? Do you understand how fascist that sentiment is?

You know we had the same fiasco with the swine flu although after 50 deaths from the vaxx they immediately pulled it. This is not even the tip of the iceberg, you really need to do some research but I will leave you with this short vid that came out today 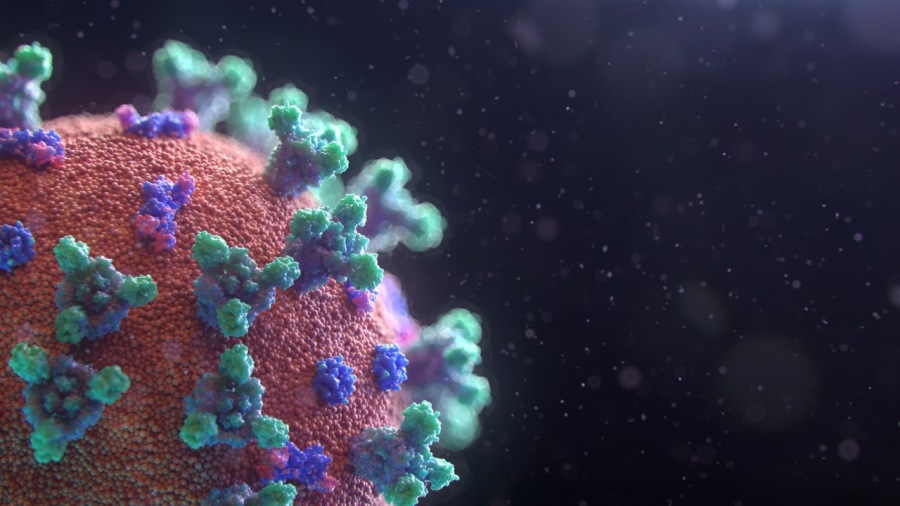 The importance of character when it's important

Graham🐝 Edwards · I am not trying to be flippant when I say we are all in the middle of a very large Virology 101 classroom — as COVID 19 infiltrates the populations of the world we are all better understanding virus morphology, modes of transmissions, R naught ratings, progression of a disease, e ... 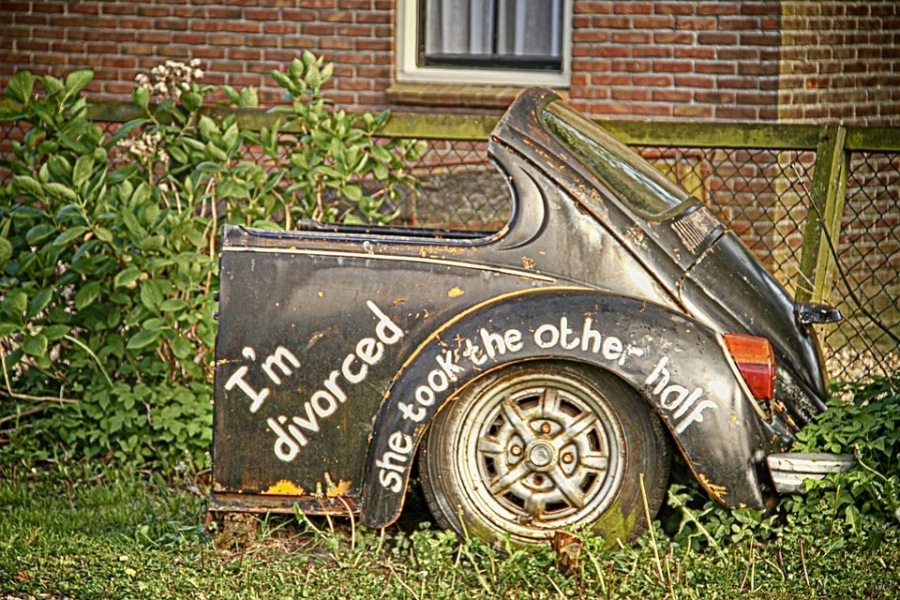 stephan metral 🐝 Innovative Brand Ambassador · According to a 2014 Analysis Paper by Statistics Canada, approximately 1.2 million Canadians who had separated or divorced within the last 20 years had at least one child aged 18 years or younger. While it was reported that only 9% of these children share equal living time betwee ... 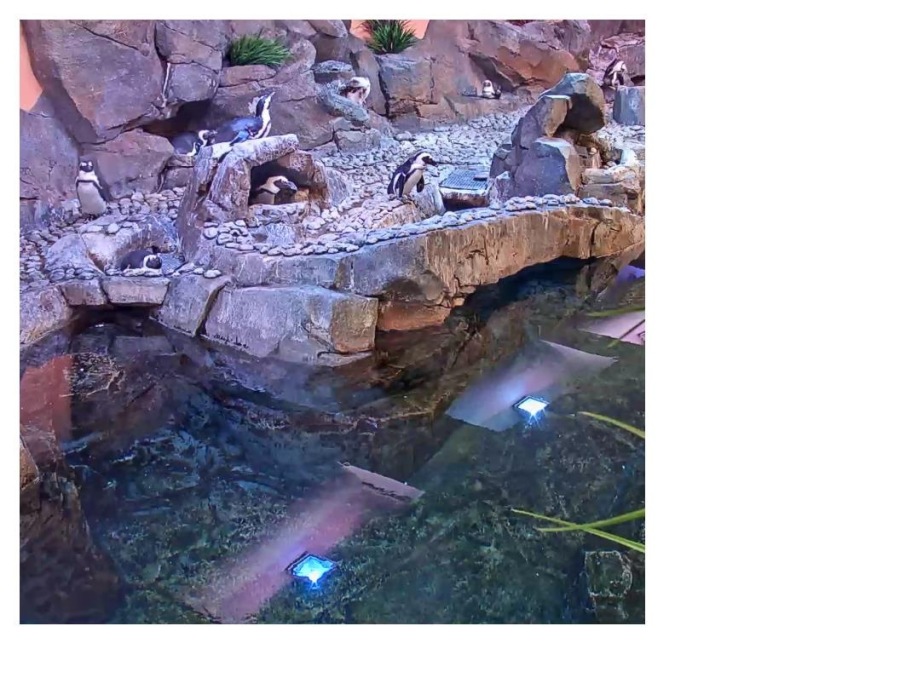 COVID 19 Scams and things to do

Royce Shook · For those of you in BC and in Canada, here are some links that might help prevent you from being scammed and a list of some things to do when you self-isolate. The COVID 19 disaster has brought out the best in most people, but it has also brought out the worst in others. There ar ... 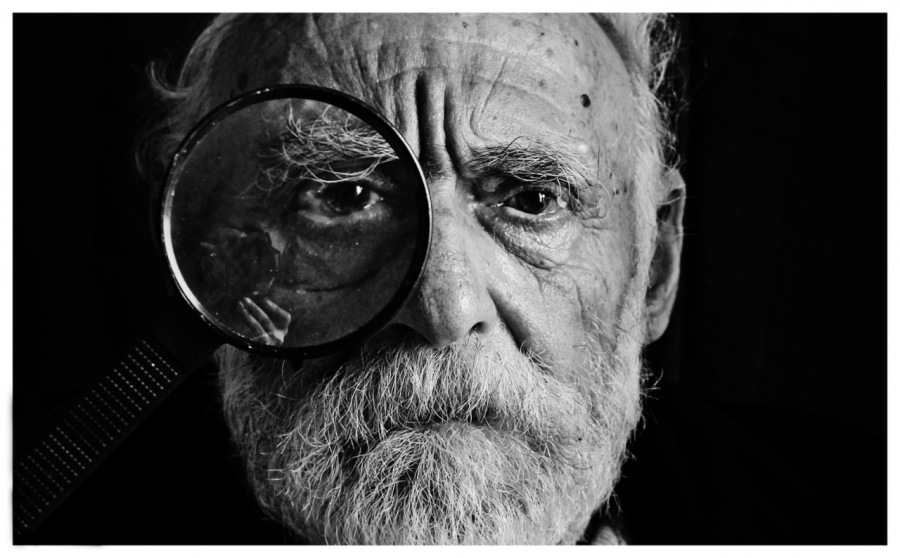 Graham🐝 Edwards · “Do you think we are in a crisis?” · The answer came through the lens of a man who was born into the depression, knew what it was like not to have food on the table, survived polio, knew the impact of rationing on the home front, and from someone who had earned his wings as a par ... 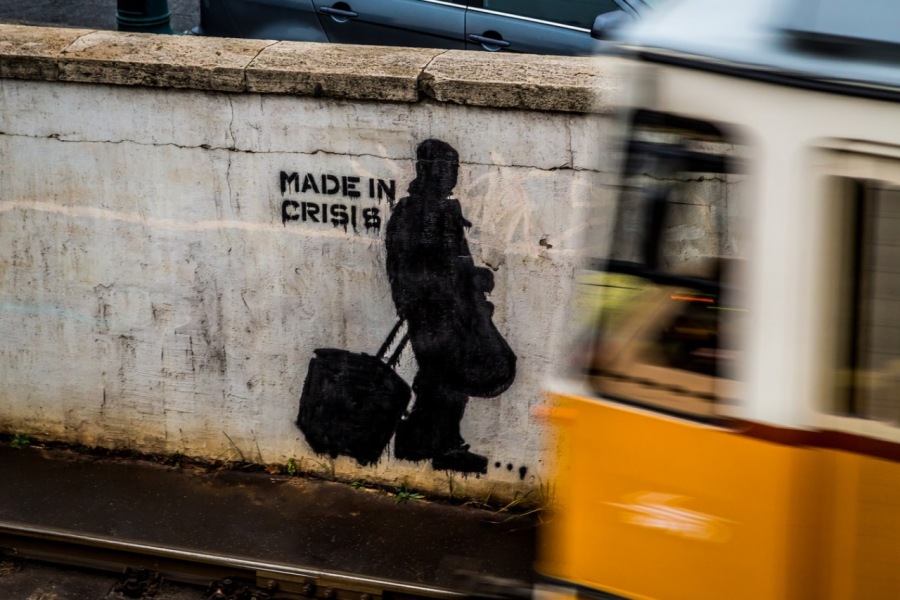 Graham🐝 Edwards · There is a question that we ask ourselves every so often, particularly when we are being reflective — “How will I do when the situation gets difficult?” Or as people who put memes together like to say, “when the going gets tough”. · Say for example a novel coronavirus has entere ... 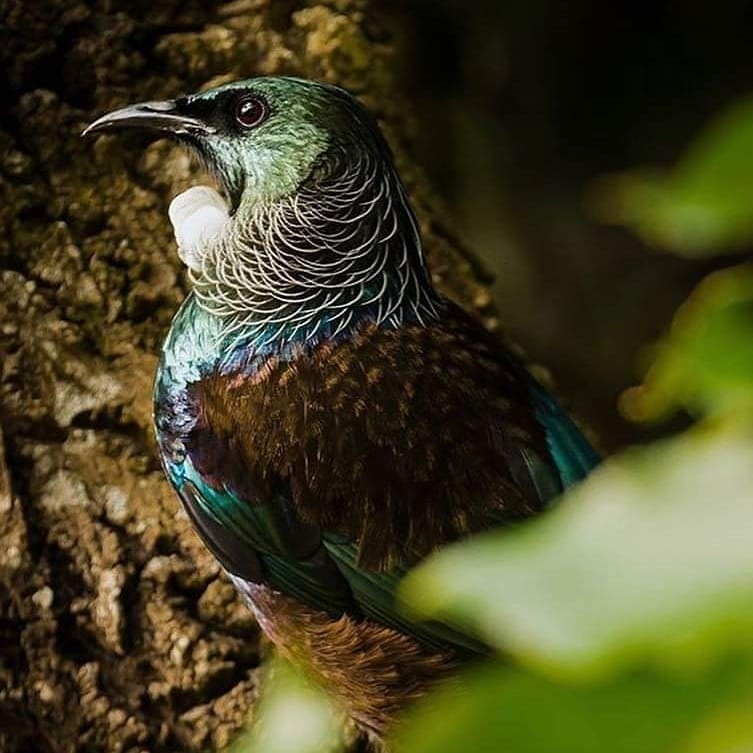 Think of self-isolation as an introduction to retirement

Royce Shook · If you are between the ages of 50 and 65 and are not yet retired, and are in self-isolation because of COVID 19 think of it as an introduction to forced retirement. You have been given a great opportunity that I nor members of my age group did not have. You have been given the op ...