AMERICA...UNDERESTIMATE IT AT YOUR OWN RISK

Looking around on social media, and I see that America is trying hard to recover from a number of things, mostly having to do with the Covid plague and the intense political division that exists in the country, which has created a great deal of difficulty for most Americans trying to figure out what's real and what's not. This is the end product and the legacy of the former president who liesd to and misled his people at an astounding rate. And it carries on after his failure to win a second term in the Republican party, that for some unknown reason, has remained intensely loyal to a person whose only real accomplishments were adding 7 trillion dollars to the national debt and more than 600,000 funerals to the families of the country. But as bleak as it seems now, you can never give up on America. There is a strange resiliency to that country that can never be underestimated. Things look pretty strange right now, but that country has been known to turn on a dime and course correct with the best of them. Let's hope they can do it this time and shed a lot of the excess baggage that the former president and the totally corrupt right wing of the country very much appear to be. 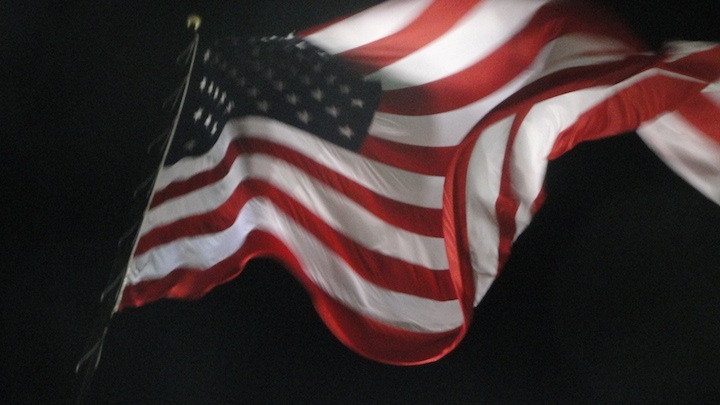 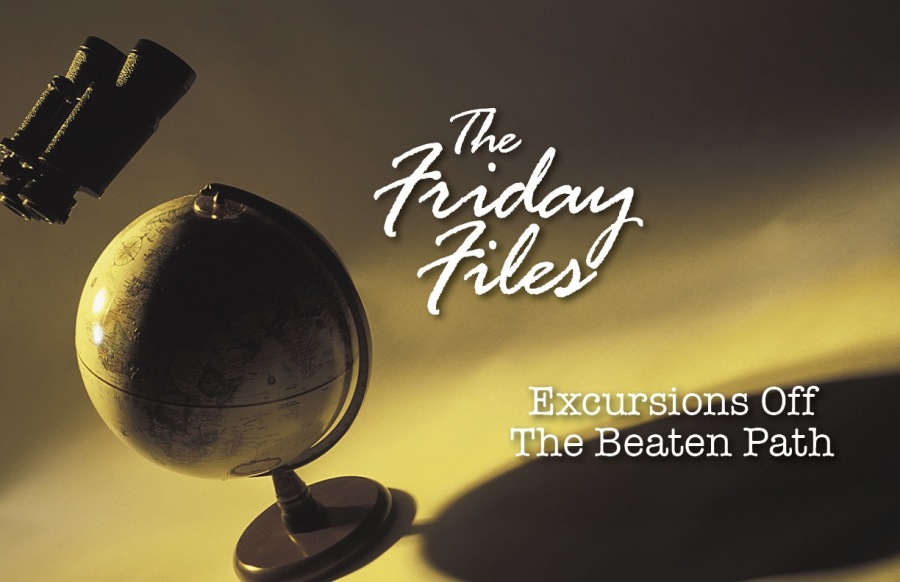 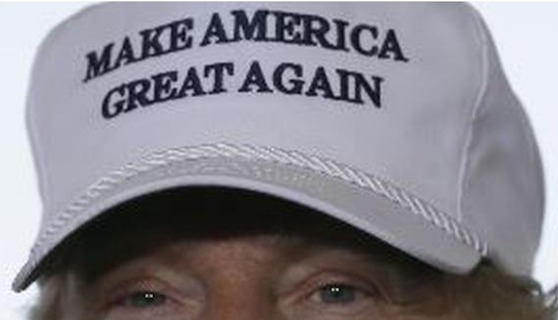 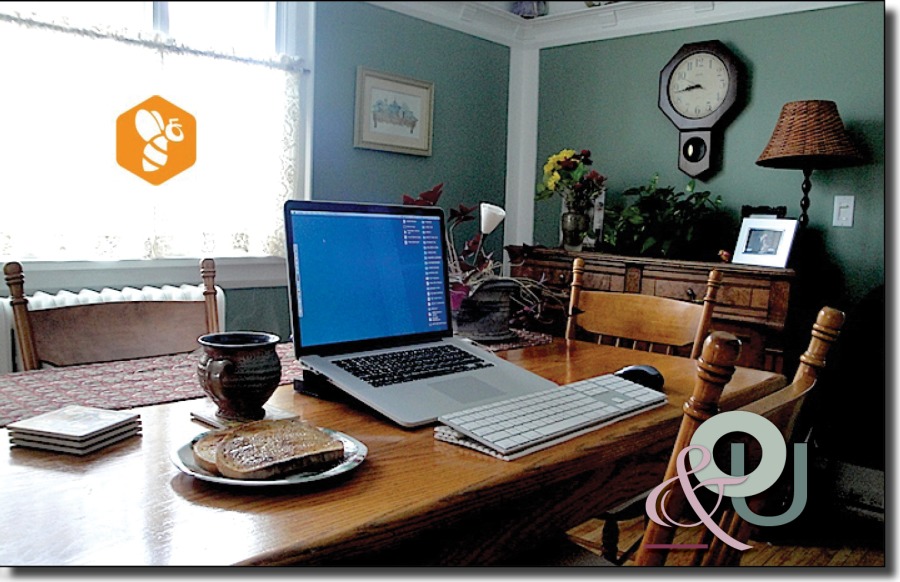 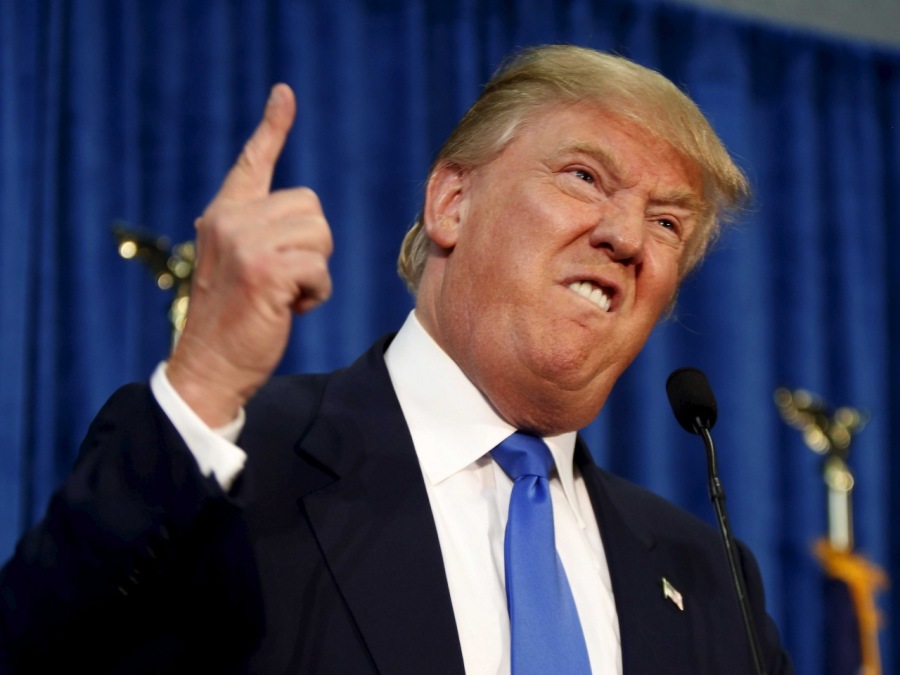