An Update On The Screen Story I'm Writing 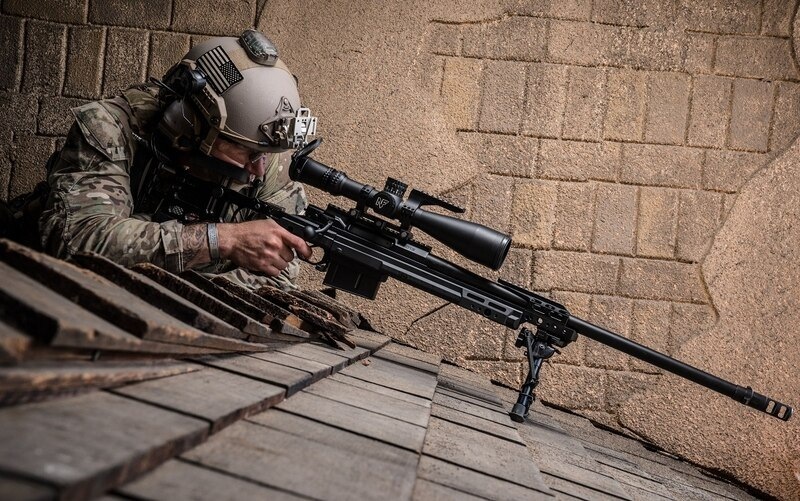 So for the last couple of months I have been busy writing a screen story for an idea I had while I was in the hospital. It’s about a couple of things. Mainly it’s about eco terrorism. But it’s also a character study of a young sniper who finds himself conscripted into the war on the fossil fuel industry.

This is a fairly elaborate story and so far I have drafted about 300 pages. A screen story is different from and script and a lot different from a shooting script. In a screen story you are dealing with the basics, such as location, whatever basic action takes place there and the dialogue between the characters.

I actually started out wanting to write a novel, but then I began reading Daniel Silva, who is one of the great writers in the action/political drama area and realized that I did not have the patience or really the desire to put in the time for the horrendous amount of research that would be required to make my novel authentic. So I switched over to a screen story format, and used what I had written as a guide.

Once I am done I will send this off to Netflix, Prime and several other streaming services and offer it to them for a flat rate. I haven't figured out what that is just yet. I'll do that when I know how I want to package it.

Now that I can see the whole story up to the conclusion, what I am going to end up with is something that is called a Limited Series. Probably 3 or 4 x 90 minute episodes. And a self contained story. If someone wants to turn this into a series, more power to them. But it won't involve me. That's a young man's game.

The story revolves around 2 basic themes.

One is the area of domestic eco terrorism, but not quite the kind you hear about on the news. Much more focused and sophisticated. The second area is the psychotic nature of someone who has been trained by the military to be a killer. Most soldiers are trained to kill in combat. But snipers, and now drone pilots, are trained to kill an individual  or groups who aren't given the opportunity to fight back. It’s a lot colder.

In my story, the sniper in question has come back from Afghanistan with a considerable amount of black market money in the bank and a new identity. He disappears himself and ends up in Richmond Virginia, where he hopes to build a new life.

But his past catches up to him, fairly quickly and he is coerced to use his skills in a series of persuasive actions aimed at the heads of large fossil fuel related organizations, which turns out to be a much more powerful incentive that anyone dreamed of. These persuasive actions have been sanctioned by the government, and are being orchestrated by someone who has a lot to gain from the acceleration of the green movement.

Our hero, whose name is Jackson Fry, is caught between the proverbial rock and the hard place, trying to develop a business as a photographer, and being made a key player in the sophisticated eco war that’s being waged against the fossil fuel industry.

My blogs are all accessible on beBee.comhttps://www.bebee.com/@jim-murray