Are we as individuals and communities ready for an ageing population? 2

Baby Boomers (born between 1946 and 1960) are still a force and the last batch is approaching their 60’s and is close to retiring if they haven’t already done this. So, the big question facing us, individually and as a society is

Are we as individuals and communities ready for an ageing population?

To examine this question, the National Council on Ageing (NCOA), UnitedHealthcare and USA TODAY created The United States of Ageing Survey. In its inaugural year, the survey included 2,250 U.S. adults aged 60 and older who shared their perspectives on their own individual readiness for ageing as well as their perceptions of their community’s resources for senior residents.

Over the next few posts, I will look at some of the responses to that question in specific areas. The question I thought was interesting is what do we prefer to be called. When asked to choose the best word or phrase to describe people their age, a quarter of respondents selected senior citizens. Other leading choices were seniors‖ (18 percent), ―retirees, (15 percent) and older Americans‖ (11 percent).

Older Americans are striving to age in place, despite physical and economic difficulties in some cases. Nine in 10 seniors intend to continue living in their current homes over the next five to 10 years. Leading reasons for wanting to stay in their current homes include liking where they currently live (85 percent), having family and friends nearby (66 percent) and not wanting to deal with the hassle of moving (50 percent).

Finances also play a role in this decision: 26 percent of seniors planning to age in place say they cannot afford the cost of moving their belongings, and more than one in five (23 percent) believe their home would not sell in the current market.

Nearly one in five baby boomers aged 60 to 64 (18 percent) believe the housing options available to them are unaffordable. 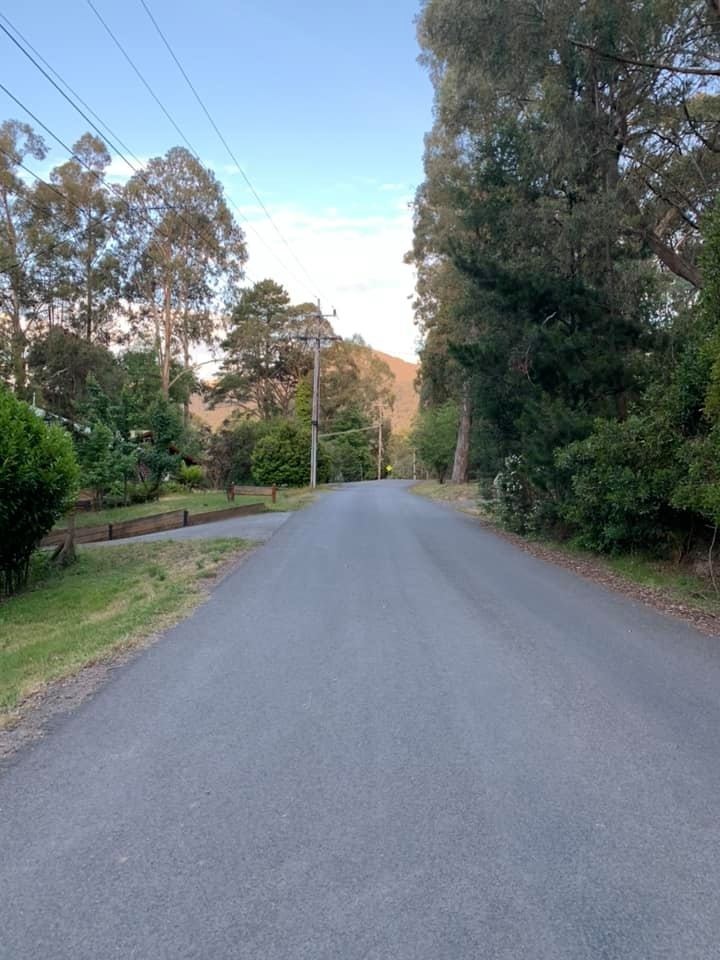