Are You a Hang Dog Leader? 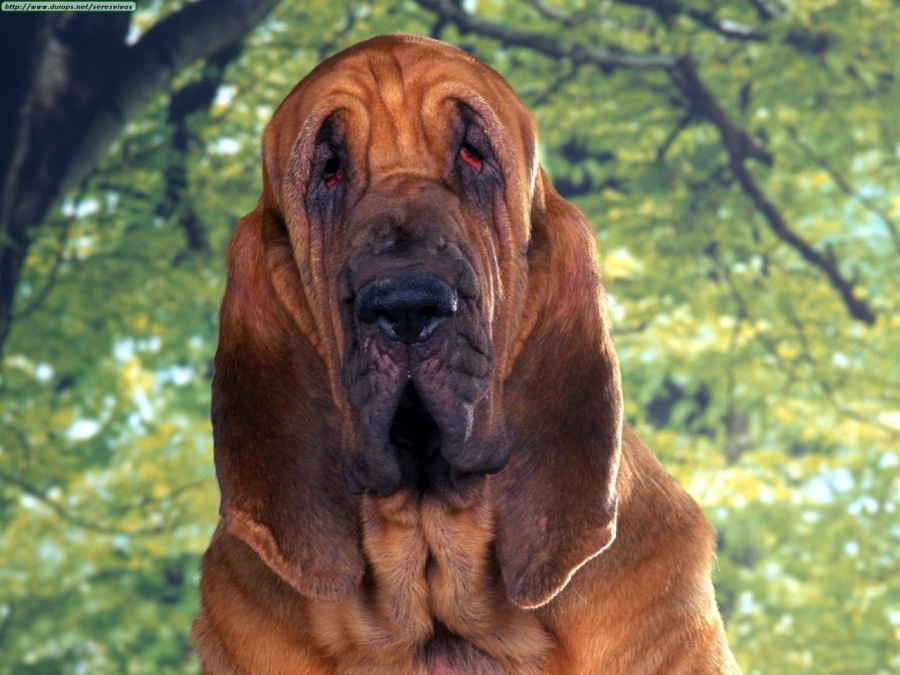 Lyndon Baines Johnson (aka LBJ) was having a bad hair day. Here he was, Vice President of the most powerful country in the world, former speaker of Congress and a master strategist and tactician, and he was slumped in a chair in a colleague’s office, head in his hands. He suddenly blurted out: “Being vice president is being like a cut dog.”

Others described Johnson’s transition from a bold, striking, confident politician to a shrivelling, insecure man. Well-known journalist Bill Moyers referred to Johnson as “a man without purpose…a great horse in a very small coral.” Democratic Senator Daniel Patrick Moynihan called Johnson a castrated bull. And author Robert Caro, from which these quotations are drawn, uses the expression a “hangdog look” in his masterful book: The Passage of Power: The years of Lyndon Johnson.

So what was going on, considering that Lyndon Johnson went on to become President of the United States following President John F. Kennedy’s assassination in November 1963?

Depending on the version you hear, John F. Kennedy and his brother Robert either wanted Johnson as JFK’s VP running mate in the 1960 election (to help secure the Texas vote) or he was only offered the post as a formality. The problem for JFK was that Johnson quickly accepted the offer.

Fast forward to post-election, where Johnson was in effect ostracized by the Kennedy brothers, left to wandering the halls of the White House, pathetically trying to portray himself as still somebody in the corridors of power. But everyone knew.

Because it exemplifies what happens when peoples’ self-esteem, dignity, and self-respect are decimated due to the leadership practiced by superiors.

Think about your own examples of where you’ve worked, whether in business, government, or the non-profit sector, big organizations or small. What happened when employees, whether yourself or co-workers, were excluded from decision-making, fed insignificant tasks or had information withheld?

I experienced it in the public sector, but late in my career. Which is why many of my former colleagues and I decided to pack it in and retire. I recall being buzzed about my work when young, and then later as a manager leading a team of economists. Much later I moved to the nation’s capital where I worked for three federal departments up to my retirement. This is where I witnessed the Johnson “hangdog look” among many peers.

What was especially striking was seeing how many senior executives often had that look. For whatever reasons, these individuals became disengaged from the organization. And when employees see demoralized, deflated executives wandering the halls, then the organization is on a downward spiral.

In short, no one any longer gives a crap about the organization; people start deserting ship.

Why does this happen? 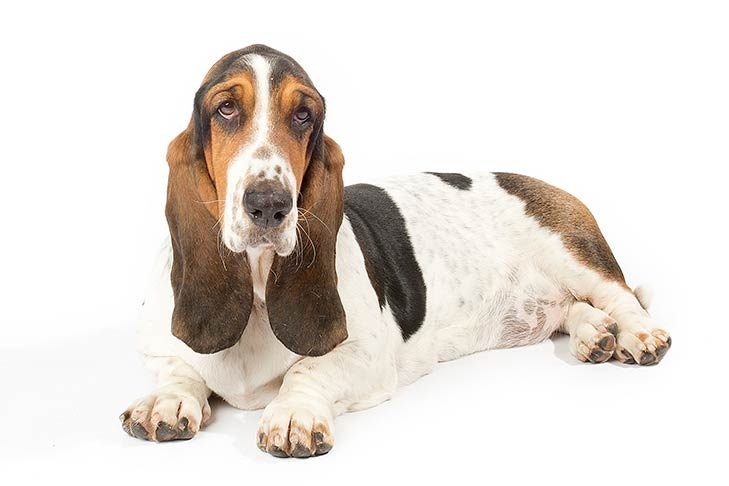 Leading in the public sector is much more complicated than the public understands. It’s not driven by the profit motive, in which shareholder wealth is the underlying force. Public sector executives face many masters, from the politicians in charge of a department to senior executives (e.g, deputy ministers and assistant secretaries) to unions to taxpayers to national community associations to lobbyists to employees.

In Canada over the past many years, political leaders have held the public service in disregard, often forgetting that it is non-partisanship. The same applies in the United States. Once seen as one of the world’s top public services, Canada’s become a deflated institution suffering under the iron thumb of Prime Minister Stephen Harper—the decade of darkness. Not that current Prime Minister Justin Trudeau is a shining light of ethical leadership, especially given his continuing the practice of centralizing power, further stripping members of parliament of any semblance of influence.

When senior executives in government lose the interest and support of their political masters, employees quickly get the message through the actions and non-actions of management. Of course, this has an unfortunate impact on people, such as through increased stress and sick leave.

What gets lost in this mess is the huge cost it exacts on taxpayers and citizens in general. This is irresponsible by our political leaders, but also those leading bureaucracies.

When it comes to politics the answer is transparent democracy and a public that needs to inform itself on the issues and that holds politicians to account. Senior bureaucrats, it needs to be emphasized, hold significant power. Yet they’re largely invisible to the public. This makes accountability that much more difficult. Canada is a good example of a country that incurs quasi dictatorships when a political party receives a majority government through an election.

In business, hang dog leaders typically don’t last long, especially with a very competitive marketplace with new competitors entering continually. In short, there’s a cleansing effect in business because of its very different nature from government.

Until a solution is found to address morale issues in government and the accompanying sloth and inefficiency, not much will change for taxpayers. The result will be hang dog senior bureaucrats, shuffling along the corridors of power, wishing for what was.