Are You Minding Your Triple Es and Ps? 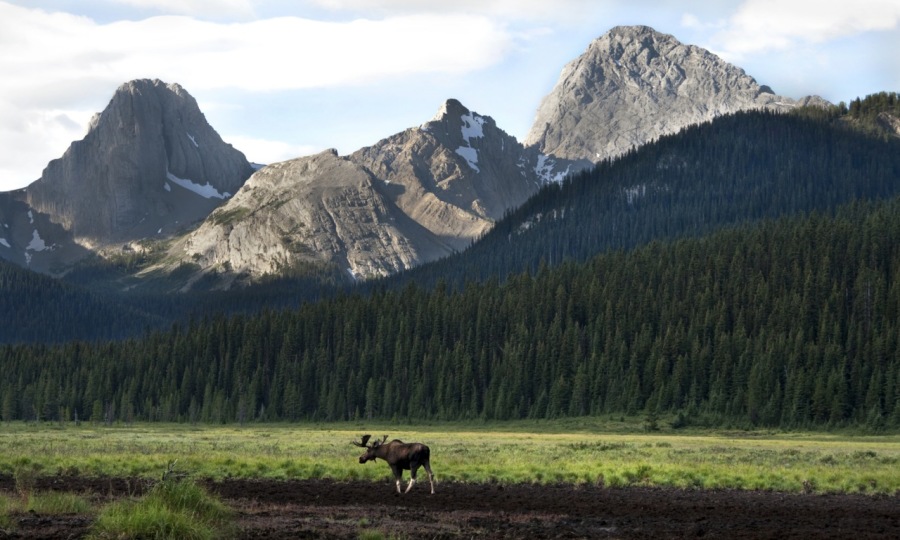 Capitalism has been having a rough time lately—witness the attacks from some of the candidates for leadership of the Democratic Party. The financial crisis 12 years ago, originating in the United States, led to a near global financial meltdown. The ensuing economic downturn was dubbed The Great Recession. Workers’ pension plans since then have largely gone up in smoke, not just in the U.S. but also in Canada and numerous other countries. Young people are unemplyed in huge numbers in Europe, while in North America their unemployment and underemployment rates remain stubbornly too high.

Environmental pollution from oil spills into waterways and the steady rise in greenhouse gases in the atmosphere from carbon dioxide and methane emissions are harming the planet, which while having the capacity to re-generate is not being given the chance. The gradual rise in sea levels, combined with what appears to be an increase in the volatility of storms, presents enormous challenges to governments, ranging from national security to the displacement of hundreds of millions of affected citizens in the coming decades.

What has been largely missing within the hyperbole of proclamations by elected politicians to address climate change and environmental degradation is the recognition that we’re all in this together. Those companies that get it and that are working towards reducing their carbon footprints are being drowned out by individuals who argue that all is fine with the planet, that climate change is some form of witch craft.

It’s unfortunate that one segment of the business community, aided and abetted by certain politicians, has contributed to capitalism’s negative public perceptions. There is, however, a business case for what could be called responsible capitalism. And the best way to look at it is through what’s commonly referred to as The Triple Bottom Line.

The Triple Bottom Line comprises three essential elements, which form a three-legged-stool: remove one leg and a company has compromised its mission and internal integrity. Three Es and three Ps make up the Triple Bottom Line, each with specific characteristics: 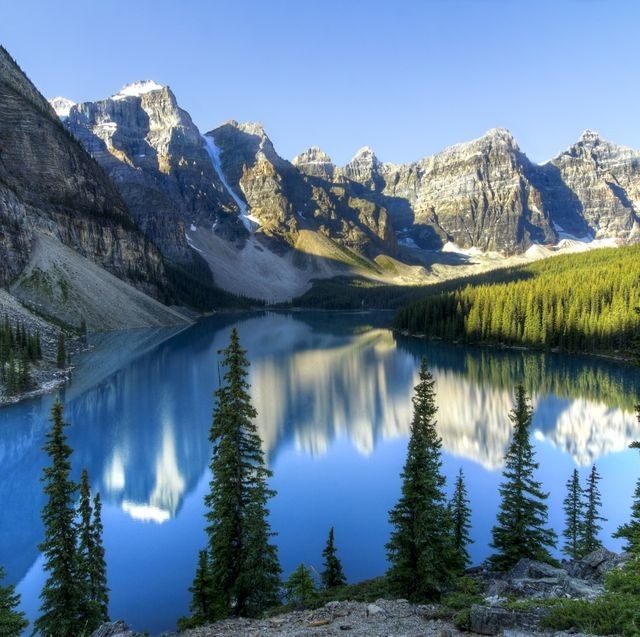 It’s the companies that have top leaders who get it when it comes to acting as responsible stewards for the planet. They understand what the Triple Bottom Line means and are committed to moving their organization forward in a never-ending journey of improvement.

Companies are on a Triple Bottom Line continuum. Most are somewhere in the middle, making half-hearted efforts to reduce their carbon footprint and engage their employees. Profit maximization is still the key driver for the business. A smaller percentage of companies are those that give capitalism a black eye; they step on employees, pollute at will, and don’t give a crap.

The late Ray Anderson, CEO of Interface Inc., understood this and earned the reputation as the greenest CEO on the planet. His unfortunate death from cancer in August 2011 prevented him from seeing his company move further towards his vision of a zero carbon footprint. Take a moment to read about what Anderson called Climbing Mt. Sustainability.

Atlanta-based Interface Inc. is one of the world’s largest interior furnishing companies, with plants in the U.S., Canada (Belleville), England, and Australia. In 1994, company founder and chairman Ray Anderson initiated a process to transform the company using nature as the model. His QUEST process (Quality Utilizing Employee Suggestions and Teamwork) focused on eliminating waste from cost and measuring workers against perfection. For example, it was found that 10% of each sales dollar went to waste. Between 1994 and 2004, Interface calculated that the elimination of waste (“the savings”) represented 28% of its operating income. Anderson, in a 2004 interview, stated that the company was only one third of the way to eliminating waste: “It gets close to doubling your profit if you can eliminate waste.”

Anderson and his management team were inspired by Janine Benyus’s book Biomimicry. The manager of product development was so inspired that he took his design team into the forest to study nature to determine how floor covering could be produced using nature’s design principles. The outcome was new flooring, which when installed has virtually no waste since cut pieces are reintegrated.

“Everything stays in the flow, the material loop. All of that is basically emulating nature in an industrial system, and that remains our goal,” asserts Anderson. One of Interface’s measures is carbon intensity, the amount of petroleum removed from the earth and then processed through the supply chain to yield one dollar of revenue. The company’s carbon intensity fell by one third over nine years, and it closed 39% of its smokestacks and 55% of its effluent pipes. This was achieved by such means as eliminating certain processes or redesigning others to produce a waste-free, emission-free, effluent-free production line.

Anderson refers to climbing Mt. Sustainability in Interface’s pursuit of sustainability. Understanding how to climb each of the seven “faces” to the peak will yield a zero environmental footprint.

1) Eliminate waste: eliminate all forms of waste throughout the business.

Although Interface made significant progress up to his passing, Anderson worked diligently at transforming the company’s corporate culture and ensuring that new employees share his vision. One major benefit Interface experienced was that it became a “magnet” for attracting talented people as word spread about the company, a notable occurrence in an industry with a poor reputation.

The Triple Bottom Line is not just about the manufacturing industry. All sectors of the economy need to get engaged. One excellent example of a company that has always remained committed to the three Es and Ps is Vancouver-based Mountain Equipment Co-op. Referred to affectionately as the MEC, this retailer of high quality recreation wear has had explosive growth across Canada. MEC’s belief is succinctly stated as:
“Count on us to act with integrity. We’re driven by passion, not profit. We continue to look for ways to protect our wild spaces and reduce the ecological footprint of our business.”

As you go about your own work, reflect on how you could contribute to improving your organization’s Triple Bottom Line. In a global economy characterized by speed and the bottom line it’s too easy to lose sight of the bigger picture. This is the primary role of senior leaders, yet all of us need to play a constructive role in helping our organizations be responsible stewards while business is carried out.

There is no more strategic issue for a company, or any organization, than its ultimate purpose. For those who think business exists to make a profit, I suggest they think again. Business makes a profit to exist. Surely it must exist for some higher, nobler purpose than that.
– Ray Anderson (Address at Saint Francis Xavier University, June 2005)