Before you pitch your next proposal, take an elevator ride. 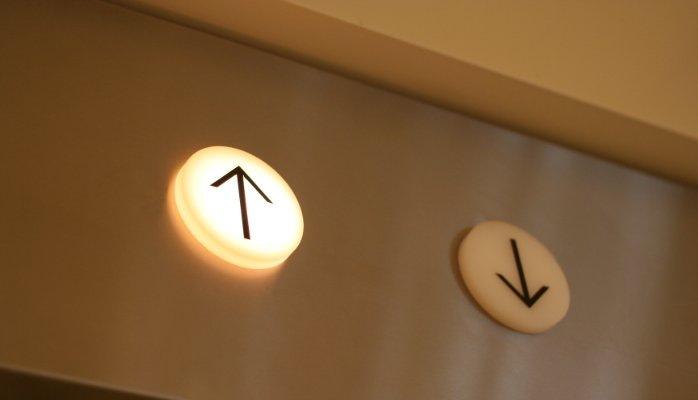 Stop whatever you are doing and find your nearest elevator.

If you are reading this at work, this shouldn't be difficult.

If you work out of your home, you may have a bit more of a challenge.

Did you find your elevator?

Now take a ride, and time it.

How long did it take?

For all of the engineering-type people out there... you don't have to be exact. 72.592 seconds is not the right answer. In fact, whatever time you measured (or guessed if you are not good at following instructions) doesn't really matter.

While not highly scientific, nobody seems to argue with me when I offer that the average elevator ride is about one minute in length.

Get this figure in your mind. Get to know what 60 seconds feels like.

What does that have to do with anything?

If you are selling something, or getting your proposal in front of an executive for a decision, you have approximately 60 seconds to make your whole case - from beginning to end.

I have found this to be true when I've stood in front of venture capitalists (Think Dragon's Den or Shark Tank without the cameras) seeking $2M in funding for a venture. It was true when I was at the executive table with a proposal to eviscerate our network and server infrastructure and replace it all. It was true when I was presenting the arguments to not cut certain projects over others.

If I can't be succinct in my proposals, I lose many of my opportunities for success.

When I started at my last organization, one of my team came to me and complained that the executive team could not make a decision. He had a proposal in front of them for months, and it never made it onto their agenda. It potentially could save the college a significant amount of money, but he needed some seed money to proceed.

I asked him to show me what he had given the executive team. He returned with a pile of paper (and I am not making this up) about 2 inches thick.

"None of them has even read it!" he complained.

"Do you blame them?" I replied.

We then took the 2 inch pile of paper and reduced it to one sheet.

For lack of a better title, we called it an "Issue paper".

The top portion described the issue. Singular . If there are more than one issue, create an issue paper for each.

The middle portion described the impact (risks and benefits) of:

The third and final section contained our recommendation.

This may seem daunting to do at first, but it really is achievable. Keep in mind the sixty seconds... It should take you that long to read it.

Don't fret if you haven't got all the details crammed into the one page. Executives are used to asking for further details. That's what your 2 inch pile of paper is for.

Back to our story.

We presented this issue paper, along with four other issues papers for things that had been lingering, and to the surprise of my new team, they were all passed.

The issue paper itself is not magic. You need to have a valid request.

What it does is convert the language of your proposal to the language of the recipient - in this case the executive team, and shows you respect their most precious commodity - their time. It also shows that you are prepared when questions get asked, and confident enough to make quality recommendations.

So the next time you are writing a proposal, go hop on the elevator and see if you can articulate the issue, the impact and your recommendations before you reach the top floor.

If you can't, rewrite your paper and try again. Repeat until successful. 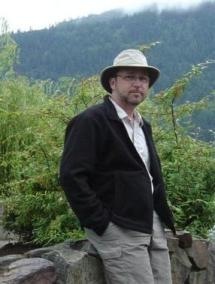 I'm the Chief Information Officer for Appleby College, in Oakville, Ontario Canada, where my team is transforming the delivery of education through innovative application of technology.

I need to start proof reading my comments, that auto spell is annoying!

I love the concept of an elevator pitch. But for some people, even a minute is two long. You need to earn that minute with a bombshell first sentence otherwise they will be counting the floor numbers. Great buzz as always Kevin-san.

Seems obvious when you're an old fella like me, Kev. Successive negative erosion over the years tends to encourage focus and shortness. The other approach is the executive summary which allows the client the chance to read the full proposal separately and later if they really need to know the details. Same logic applies to pitching a buzz, The first two sentences have to drag the reader in, along with the photo, or else the rest doesn't get looked at Now back to your elevator - going up? 🙄

Kevin Pashuk I have often found that " Hey you, Buy this" has worked for me . Thats all of 2 seconds . Salient points in your piece Mr Pashuk, thank you

#3
Thanks for commenting Anees Zaidi. I find the art of presenting sadly missing in our educational systems. "Presenting" is not about PowerPoint, but being able to succinctly get our message out.

#1
You are welcome Rafiqul. 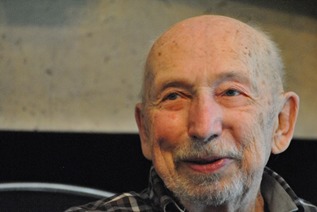 The dash between the dates

My father passed on recently. · He celebrated his ... 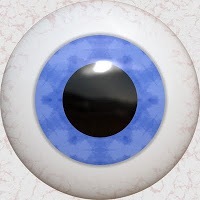 I've often shared the story of one of most product ... 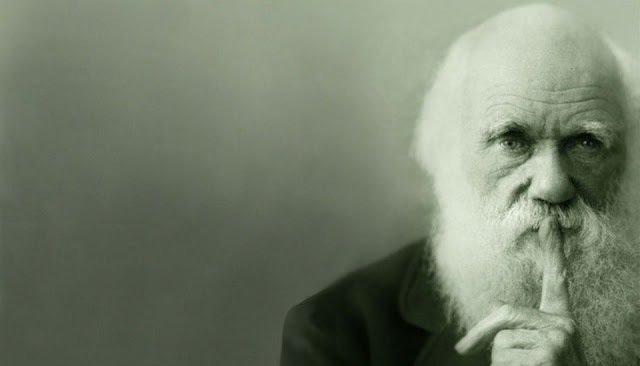 The Missing Link in Educational Technology