With the rise of climate change concerns, calls for action and sustainability, consumers are demanding transparency and eco-consciousness in all aspects of their life. For some, this even includes the alcohol they consume.

Luckily for the beer drinking, carbon concerned consumer, a nice cold beer just got a whole lot better! Yeah, I said it…eco-conscious beer is in (and hopefully here to stay!)

What Does is Mean to be Carbon Negative?

Most people know what it means to be “carbon neutral”; an equal balance between the amount of carbon dioxide that you produce and how much you remove from the atmosphere. But to be carbon negative, takes the concept of carbon neutrality a step further.

To be carbon negative means that you remove more carbon dioxide from the atmosphere than you emit. How is this possible you ask? Well many companies now are acknowledging that it is their responsibility to take care of the CO2 they release into the atmosphere and so they are doing all that they can to reverse it. Whether that be the way in which their beer is produced (using less water or energy), the way it’s packaged (using recyclable packaging, like bottles or cans) or the way it’s shipped (encourage their customers to buy in bulk, use local shipping services, sell in local stores so they can track their footprint, & have initiatives for customers to donate money) beer brands are making the goal of being carbon negative a priority.

This is a big step for both beer lovers and beer industry combined. Being carbon negative is a huge part in combatting climate change. As someone who is both a beer lover and also as someone who strives to live a more conscious lifestyle, I have done a lot of research and found a few companies who are fighting the “good fight”

Karbon Brewing is a fairly new carbon negative company (Est. 2020). Based in Toronto, they have a small selection of beers to choose from including:

Some of their best sellers include:

At this point, finding carbon negative anything is still a fairly limited and very optimistic endeavor. But carbon negative beer is definitely a step in the right direction, particularly because these brands are some of the first in the business to even bring awareness & start conversations regarding sustainability and carbon emissions. The more consumers push for carbon negative (even carbon neutral) products, the more accessible they will become to us. Until then we must continue to take action, have carbon positive conversations and work towards a world changed for the better.

group_work in Sustainable Living and in 1 more group

While I applaud the effort of these beer companies, Lina, my understanding is that it is virtually impossible to become carbon neutral, let alone carbon negative with normal production and distribution processes. After all, the basic ongoing fermentation equation is as follows:

I understand that carbon neutrality is achieved, or at least targetted, in most instances by the purchase of carbon credits for emission reductions achieved by projects such as wind farms, solar installations, or energy efficiency retrofits.

Incidentally, the concept of bulk buying that you mention hasn’t escaped the attention of some Aussies here, but the only sustainability they are interested in is the maintenance of their beer bellies. 😂🤣😂

This whole concept of taking responsibility for our individual and business carbon footprints, and achieving a balance, is an important one that, hopefully, is gaining more traction. 👍 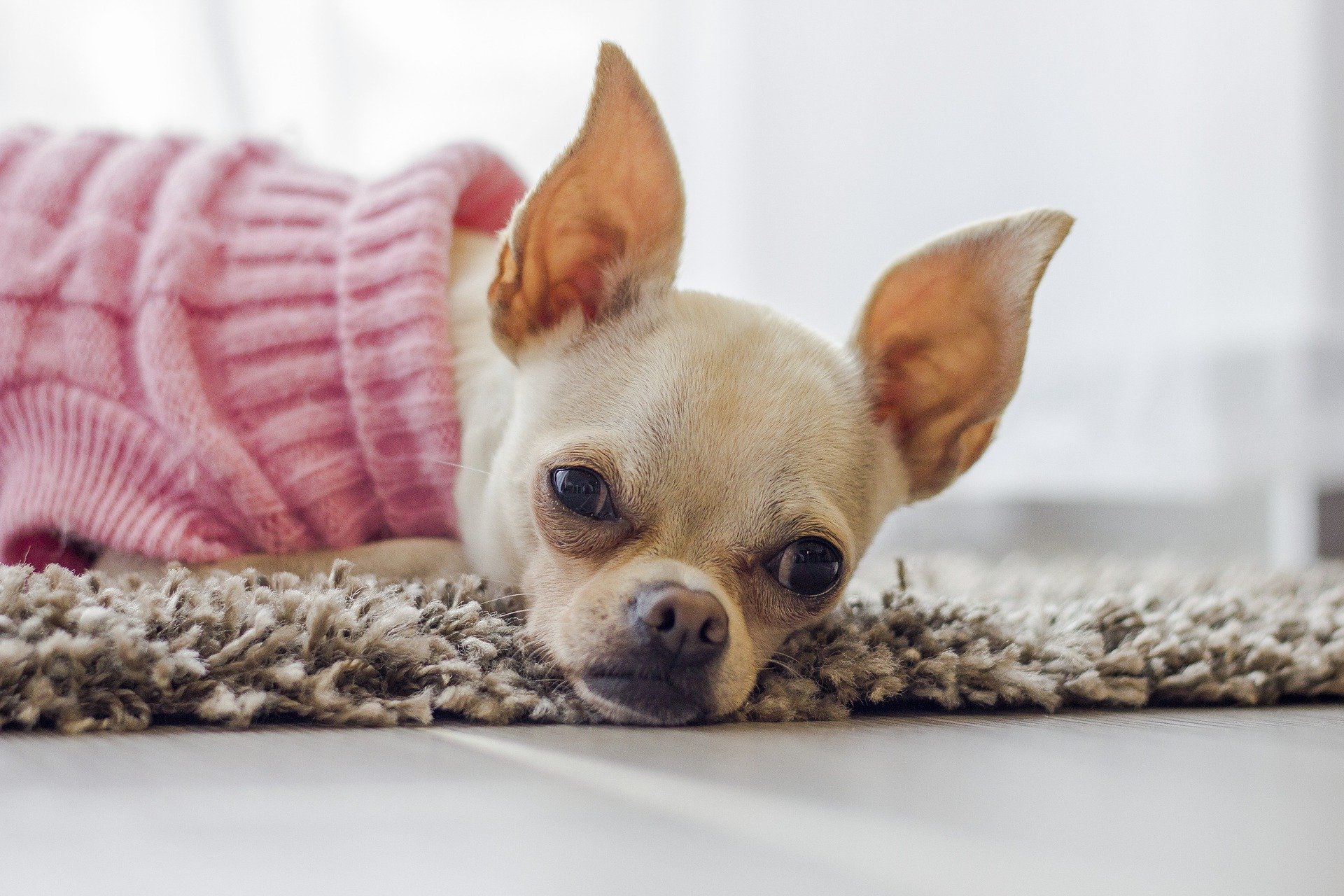 The Best Deals in Doggy Fashion

One of my favourite activities to do with my four- ... 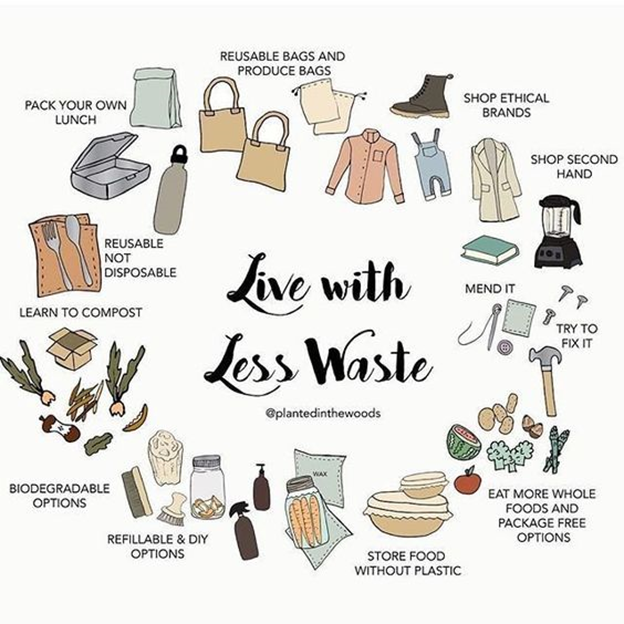 Sustainable Living: What Does It Actually Mean? 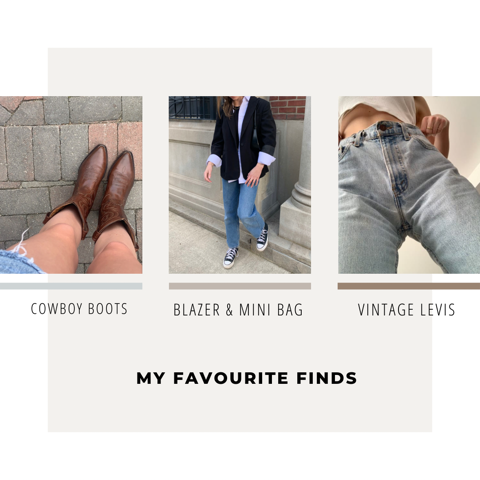 The "Art of Thrift": 5 Tips to Becoming Thrift-Savvy

As someone who both loves fashion and cares deeply ...