The issue of social connectedness for seniors is a big issue and a concern. Many of my age group, do not want to go into Assisted Living or other senior housing options. I talked about co-housing a few years ago, and I was surprised when one of my facebook friends Paul shared a post about the first Senior Cohousing Neighbourhood in BC.  Harbourside is co-housing for seniors. It is one of the first of its kind in Canada. They have a mandate is to build a neighbourhood of strata-titled housing for seniors that are affordable, environmentally friendly, and socially/culturally supportive, allowing people to flourish through mutual support as they age in place and in the community.

Their mission is to be a sustainable senior cohousing homeowner community that promotes healthy ageing in place. The physical structures, as well as the social fabric of our community, will nurture an innovative culture with lively connections to the larger society. While respecting personal privacy, we will foster cooperation, social connection and affordability through design and through mutual support.

They say that they are - active, energetic people in the second half of life. They go on to say: "We are starting now before we’re ‘ready for the home’ to develop senior cohousing for ourselves and to welcome others who share our vision and values."

What is Co-housing? More information on this idea can be found at the Cohousing Development Corporation (a private consulting company) or Groundswell Cohousing, or the Canadian Cohousing Network, which was formed in 1992 in British Columbia, Canada.  It is a registered non-profit organization that promotes the creation of cohousing communities as a model for sustainable development by raising public awareness about cohousing and by bringing people together to form communities,

She states that the project tackles the issue of isolation and need for'belonging' by taking a multi-faceted approach to land use. Some of the specific gaps and issues identified and engaged by this project are: (1) the scarcity of affordable housing in British Columbia that is also environmentally sustainable; (2) the negative environmental impacts of chemical farming and the relative lack of support for organic practices; (3) the lack of alternatives to nursing homes for seniors and the growing crisis of an aging population; (4) the reluctance of children to play outside in their neighbourhoods and the resulting issues of childhood health and social problems. Our project addresses all of these problems in a way that doesn't try to isolate any one problem from another. A holistic approach.

Some people call them a return to the best of small-town communities. Others say they are like a traditional village or the close-knit neighbourhood where they grew up, while futurists call them an altogether new response to social, economic and environmental challenges of the 21st century. Each holds a piece of the truth. Cohousing is a concept that came to North America in 1988 from Denmark where it emerged over 25 years ago. It describes neighbourhoods that combine the autonomy of private dwellings with the advantages of shared resources and community living.

The idea of cohousing for seniors who are not quite ready for a home is a great one whose time is close or is at hand. In cohousing, as I understand it, residents usually own their individual homes, which are clustered around a “common house” with shared amenities. These amenities may include a kitchen and dining room, children’s playroom, workshops, guest rooms, home office support, arts and crafts area, laundry and more. Each home is self-sufficient with a complete kitchen, but resident-cooked dinners are often available at the common house for those who wish to participate. In some communities, participants will join a cooking team once or twice a month – then sit and enjoy meals cooked by fellow residents the remaining evenings of that month.

Cohousing residents participate in the planning, design, ongoing management and maintenance of their community, meeting frequently to address each of these processes. Cohousing neighbourhoods tend to offer an environmentally sensitive design with a pedestrian orientation. They typically range from 10-35 households emphasizing a multi-generational mix singles, couples, families with children, and elders.

In North America, 119 cohousing communities have been completed since 1991 and there are currently more than 100 new communities in various stages of development. The level of social interaction and shared resources varies among communities. A cohousing development seems limited only by the imagination, desire and resources of the group of people who are actively creating their own neighbourhood. Cohousing groups are based on democratic principles that espouse no ideology other than the desire for a more practical and social home environment.

Cohousing provides personal privacy combined with the benefits of living in a community where people know and interact with their neighbours. It’s about living in a way that’s responsive to a world that has changed dramatically in the last fifty years-a world in which the home life has changed, women are integral in the labour force, resource limitations and environmental concerns are on the rise, and many people feel overextended. Cohousing offers hope in our often dissociated society. Through cohousing, we can build a better place to live, a place where we know our neighbours, a place where we can enjoy a rich sense of community and contribute to a more sustainable world.The concept is called co-housing and it originated in Denmark. Now it's big on the west coast of North America and is gaining ground across Canada, as people search for new forms of community, support and caring.I think cohousing is a great idea if you are interested you can start by looking at the sites mentioned in this post. 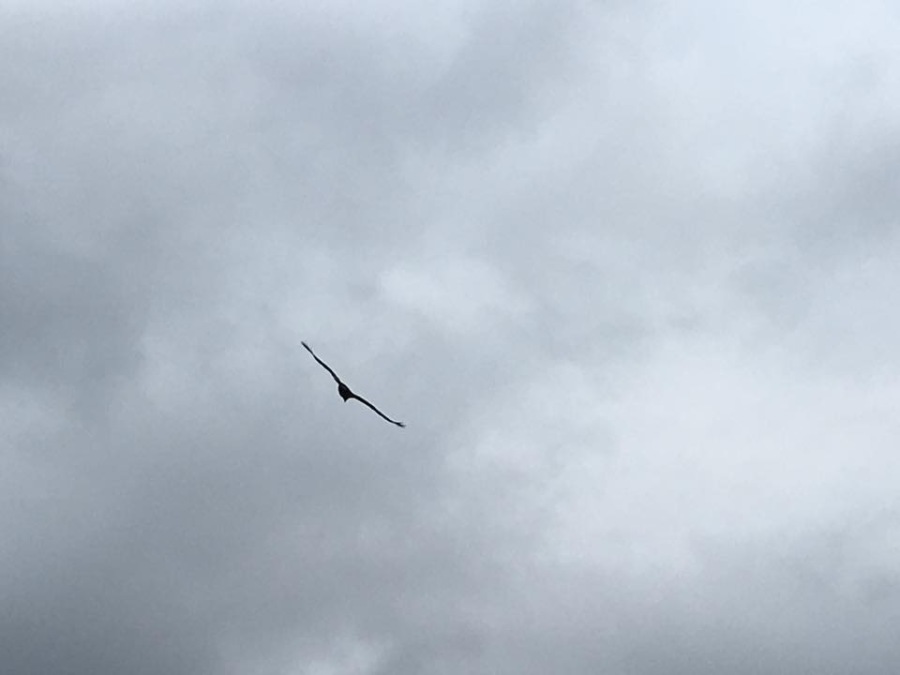 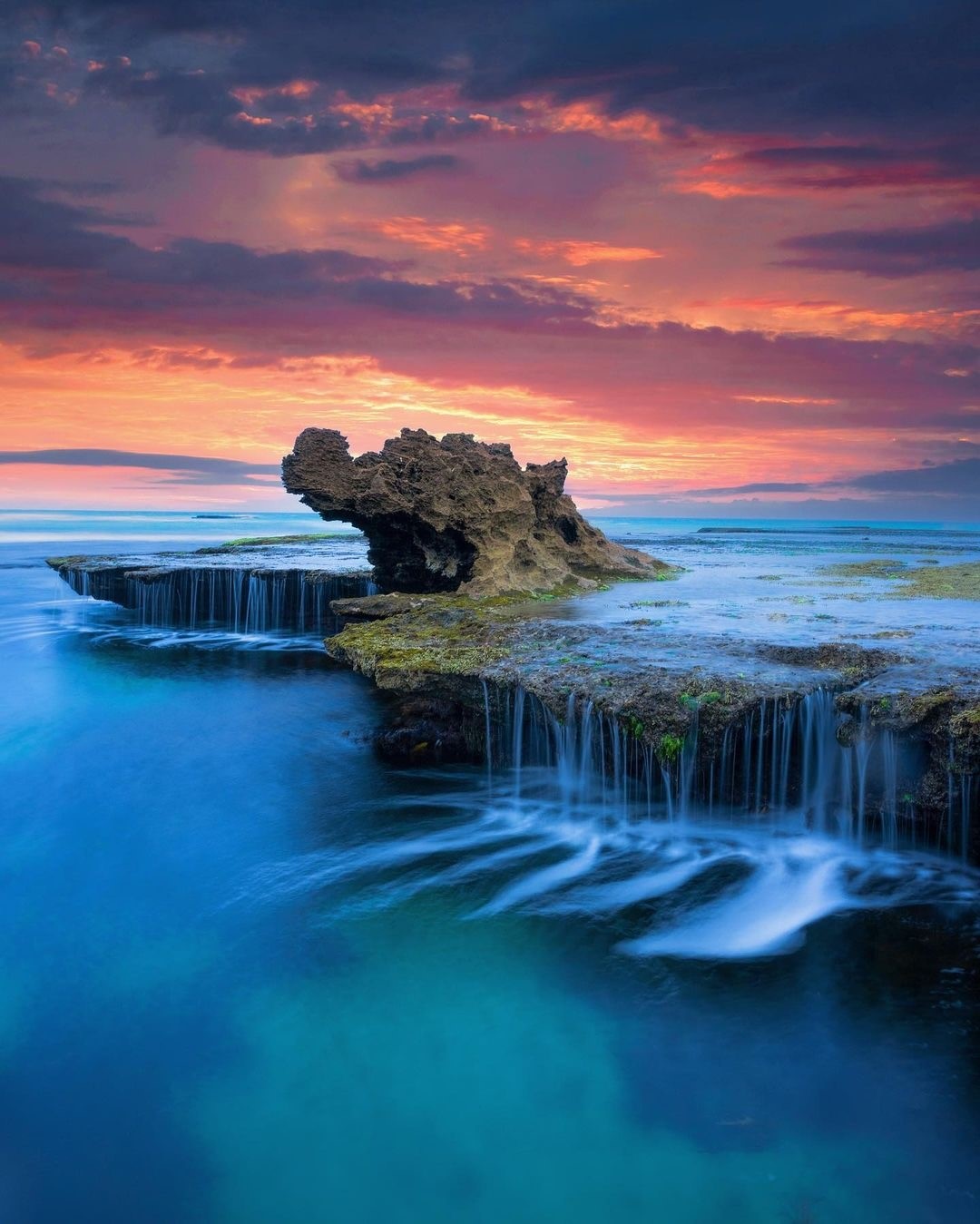 Older adults and Cannibus use in Canada 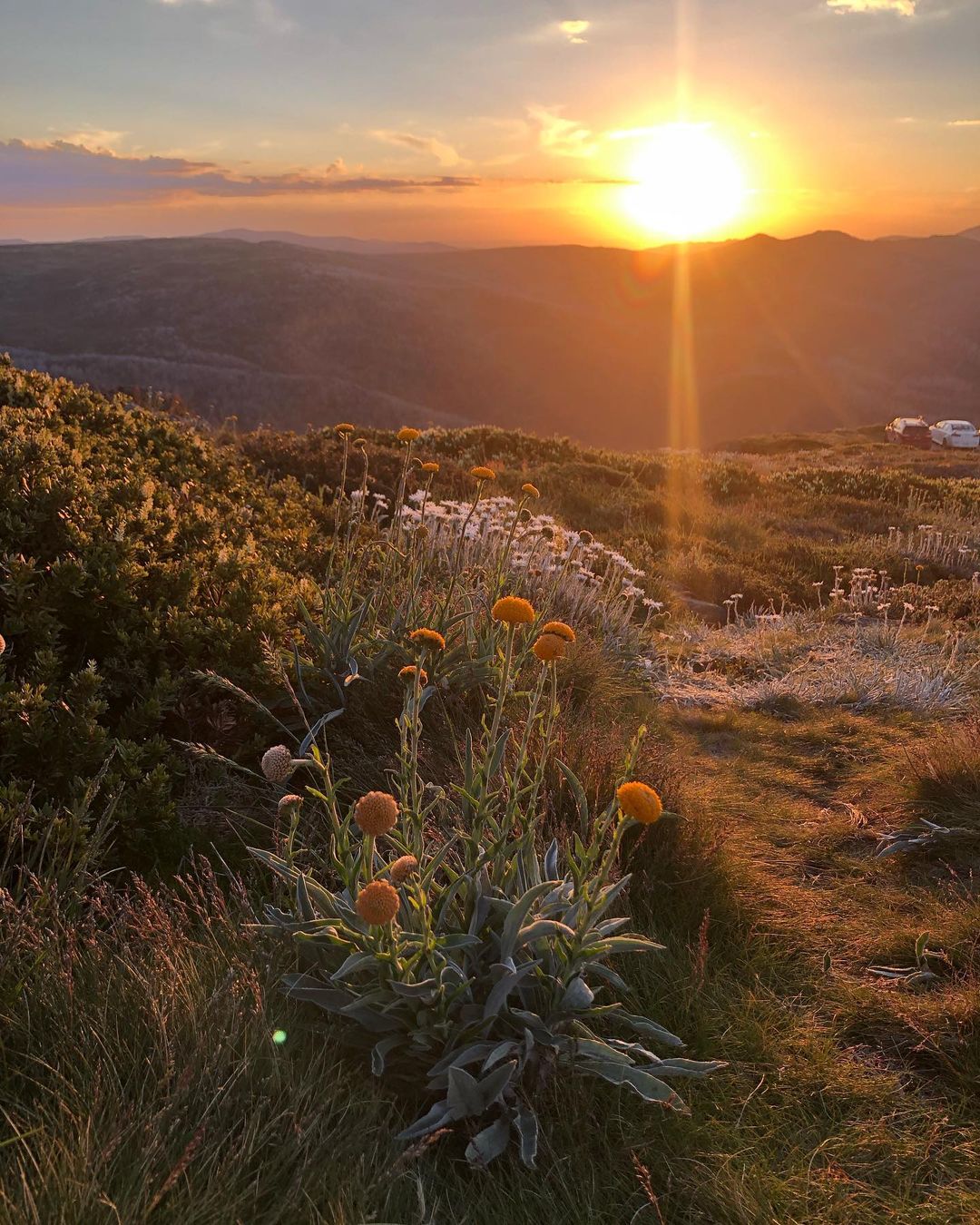 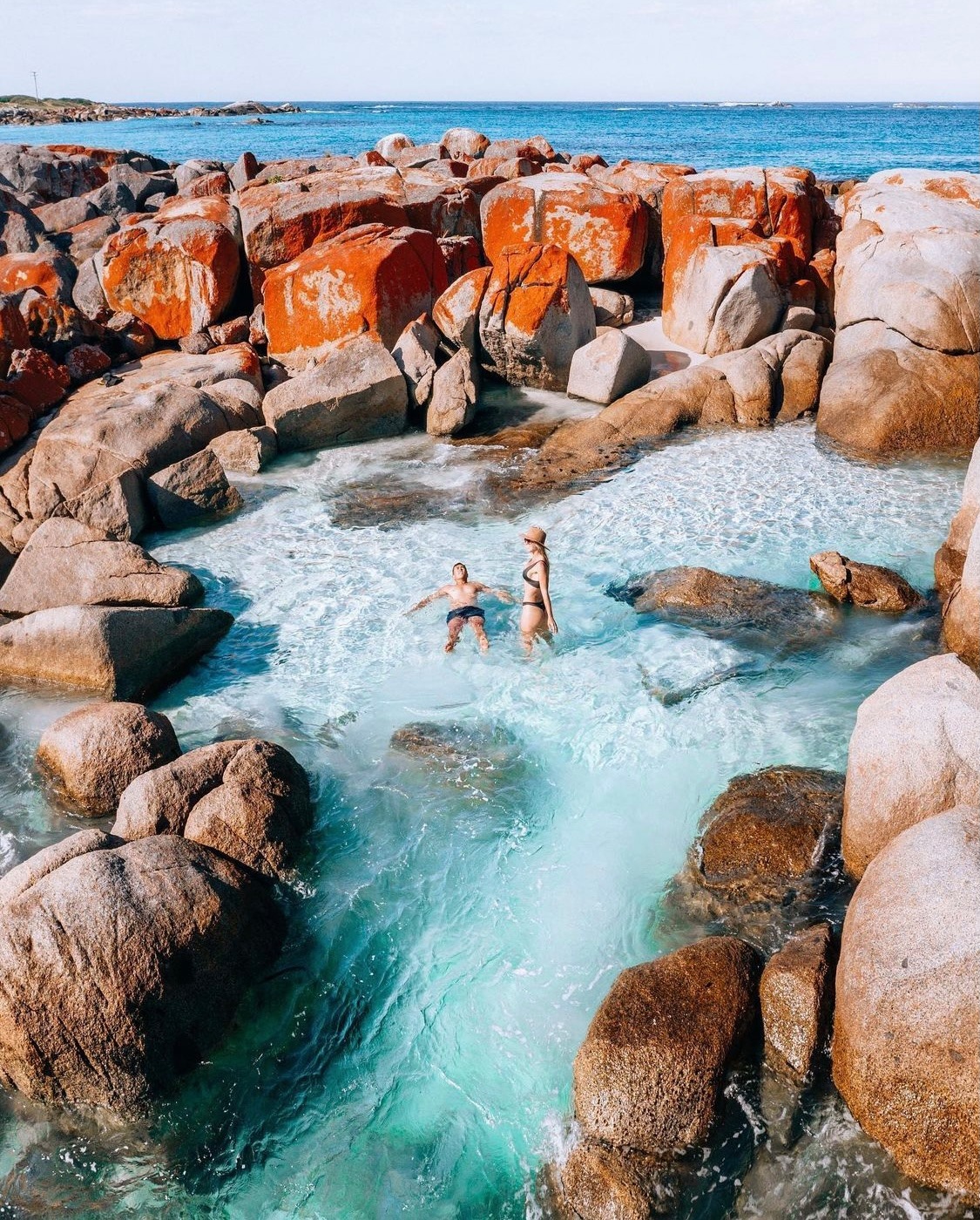