Did Steve Jobs really say that?

A cousin of mine posted the information below and I thought it was interesting but I was not sure if it was real, it is not according to Snopes.com the last words of Steve Jobs attributed to him in this post are fake.

The first half of this text (everything preceding “Treat yourself well and cherish others) is a nearly verbatim copy of the fake deathbed speech falsely attributed to Steve Jobs back in 2015. That speech appears to have originated on a random blog and was never connected to Jobs in any real way. (You can read more about the actual last words of Steve Jobs here.)

The second half of this text has been circulating independently from the first since at least September 2015, when it was posted to a Chinese language blog at xuite.net. That posting was not attributed to Jobs, Guoves, or any other billionaire, and it was not shared as if it were a deathbed speech.

The fake Steve Jobs deathbed speech started making its way around the web in November 2015 and readers, apparently, have revised and expanded it over the years. At some point the text posted to xuite.net was tacked onto the end of the original fake speech, Jobs’ name was changed to Guoves and an image of an unrelated bald man was employed to depict the fictional billionaire.

Although everything below is fake as to its origins, many people need to hear the words to help them through the darkness of our times and that is why it is widely circulating.

Steve Jobs died a billionaire, with a fortune of $ 7 billion, at the age of 56 from pancreatic cancer, and here are some of his last words:

"In other eyes, my life is the essence of success, but aside from work, I have a little joy, and in the end wealth is just a fact of life to which I am accustomed.

At this moment, lying on the bed, sick and remembering all my life, I realize that all my recognition and wealth that I have is meaningless in the face of imminent death.

You can hire someone to drive a car for you, make money for you – but you can not rent someone to carry the disease for you. One can find material things, but there is one thing that can not be found when it is lost – “life”.

Treat yourself well and cherish others. As we get older, we are smarter, and we slowly realize that the watch is worth $ 30 or $ 300 – both of which show the same time.

If the house we live in is 300 square meters, or 3000 square meters – the loneliness is the same.
Your true inner happiness does not come from the material things of this world. Whether you’re flying first-class or economy class – if the plane crashes, you crash with it.

So, I hope you understand that when you have friends or someone to talk to – this is true happiness!

1. Do not educate your children to be rich. Educate them to be happy. – So, when they grow up they will know the value of things, not the price.

2. Eat your food as medicine, otherwise, you will need to eat your medicine as food.

3. Whoever loves you will never leave you, even if he has 100 reasons to give up. He will always find one reason to hold on.

4. There is a big difference between being human and a

And in conclusion,
The six best doctors in the world.

Take what you can from the above and if it brings peace great but people who circulate this need to understand that it is fake. 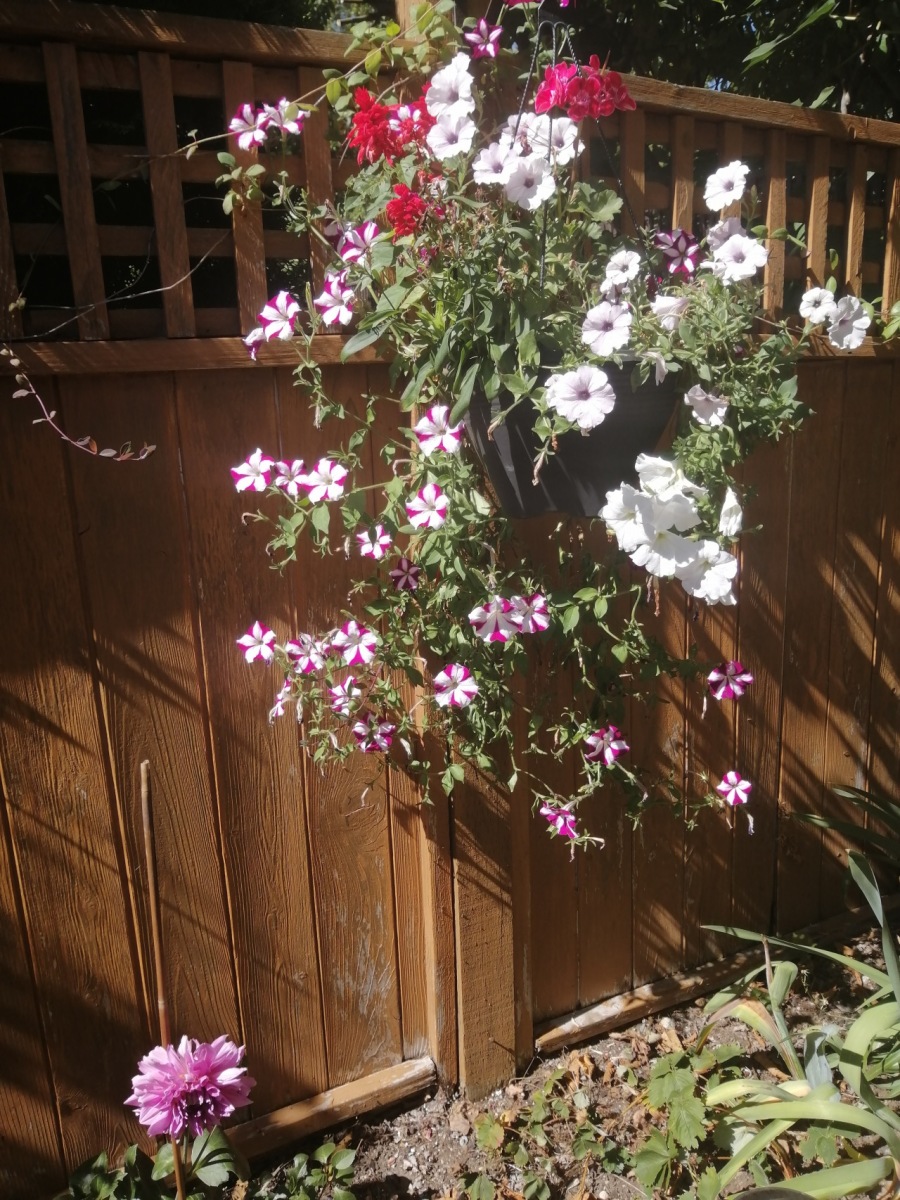