Do we or should we retire earlier than our parents did?

From the late 1970s until the mid-1990’s people were retiring earlier than the mandatory retirement age, in most countries. However, according to a report by the OECD (The Organisation for Economic Co-operation and Development) in 2011, (“Trends in Retirement and in Working at Older Ages”, in Pensions at a Glance 2011: Retirement-income Systems in OECD and G20 Countries, OECD Publishing, Paris.) this trend has shifted

There was a strong trend to early retirement throughout the 1970s and 1980s. However, this came to an end in the mid-1990s, and during the 2000s, the proportion of 50-64 years old’s participating in the labour market started to creep

The long-term trend to earlier retirement came to an end for men in the mid-1990s and for women, slightly later. The average age of retirement was broadly constant for a few years, but there has been a noticeable trend to later retirement starting in the late ’90s.

The economic turndown of 2007 to 2009 did not affect older workers as much as was expected. This contrasts with previous recessions, where older workers were often the first to lose their jobs and found it hardest to find new employment. The proportion of 55-64-year-olds in employment was constant between 2007 and 2009, compared with a decline of 1.7 percentage points in the share of 25-54-year-olds with jobs and 3.6 points for 20-24-year-olds. The proportion of 65-69-year-olds in employment, in fact, increased a little, from 21.1% in 2007 to 22.0% in 2009.

As Governments’ move to deal with the “retirement crises” they believe they are about to face, it is important to think about the fact that their long-term projections for public spending on pensions are based on the assumption that people will retire later, not earlier, in the future.

The average age of labour-retirement men in OECD countries is 63.5 on the latest estimates and for women, it is 62.3. If life expectancy continues to increase, as most forecasts show, then significant increases in the effective retirement age are required to maintain control of the cost of pensions. In 2050, only an effective retirement age of 66.6 for men and 65.8 for women would leave the duration of retirement at the same level as it is now (based on the United Nations population projections).

Studies of governments’ long-term projections of the finance of the pension system show that these are highly dependent on further increases in participation rates at older ages and effective retirement ages. The policies that governments can pursue to extend working lives twofold, the first is by providing and presenting information on incentives to work or penalties for retiring early and to embedded these in the pension system. The second looks at what the government can do on the “demand-side”, examining ways of ensuring that there are jobs for older workers. So what would keep you working past retirement age? 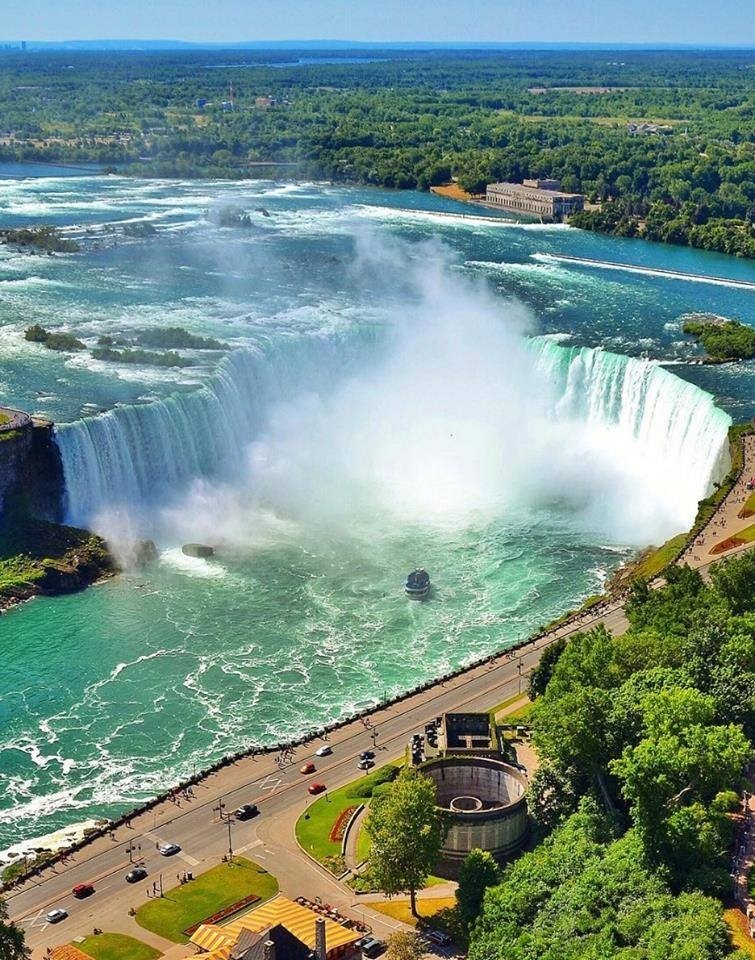 #4
Bill, like you I retired early at age 60 and then worked for another 6 years part-time and enjoyed every minute. I then, retired full time, and I am busier now than I was when I was working, doing what I want. The reality is that you will never know what retirement will look like until you decide to dive in.

I RETIRED EARLY And now work for free helping people get into better jobs, I LOVE beBee too

GREAT BUZZ HERE ROYCE!! I read it to my University students this morning in Georgia