Do You Know the Three “Cs” in a Social Media World? 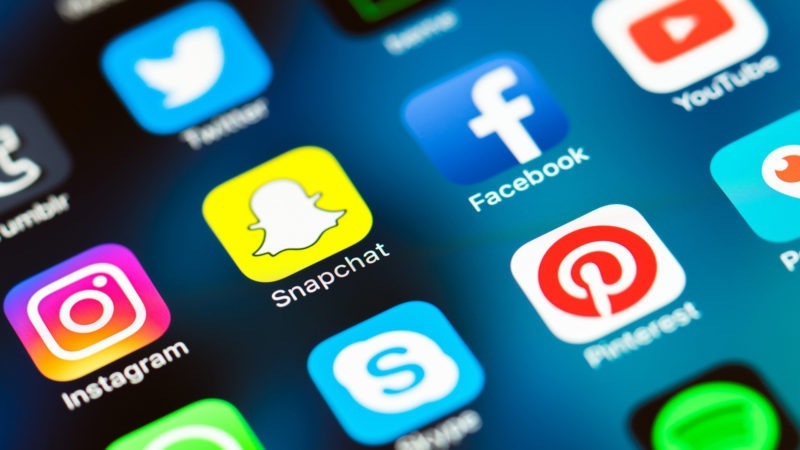 We think a more open and connected world will create a stronger economy with more authentic businesses that build better products and services.

We expect governments will become more responsive to issues and concerns raised directly by all their people rather than through intermediaries controlled by the select few. – Mark Zuckerberg (Founder, Facebook)

The economy’s inter-connectedness has been driven heavily by technology. That’s well documented. In the span of a decade social media has been responsible for shaking up not only how business operates but also in helping citizens in totalitarian, state-run countries empower themselves. Governments in these countries have been caught off-guard. Witness the rapid changes that occurred from the Arab Spring which gained momentum in 2011. The ensuing violence was seen around the world, along with the victories.

Perhaps, as some observers have suggested, too much credit has been given to Facebook, started by Mark Zuckerberg in a university dorm room in 2004. Twitter may have played a more important role, if not at least an equal one. The point to keep in mind is that some countries, such as Syria which “unplugged” the Internet while it slaughtered its citizens, found expedient ways to repress dissent. This left reporting to the outside world to incredibly brave Western journalists. Sometimes old-fashioned methods outperform new technologies.

The rapid growth in social media is exerting pressure on business and government on how they serve customers and citizens. Social media is rapidly changing how organizations function. And with this comes tensions between older and younger generations, in which Gen Y (22 to 38) embraces technology and virtual collaboration. Baby Boomers (54-73) are trying to adapt to this change, struggling with such dated concepts as “bums-in-chairs = productivity.”

The three Cs are quickly changing how we think and act. As just noted above, Gen Y (aka Millennials) can be thanked for the role it’s playing here. For far too long, companies and governments have dictated how employees and citizens should think and behave. Our (Canada and the U.S.) primary saviour for the future is embracing collaboration, co-creation and co-production, because from these people-driven processes comes INNOVATION, the lifeblood of a society and its economy.

Attempts to compete in government-subsidized business inducements to locate plants, or reducing wages and workers’ rights, lead to a downward spiral from which a nation may never recover. It’s a literal race to the bottom. This is what happened in America, where numerous states legislated union-killing Right to Work acts, or where states out-bid one another with insane enticements to automotive manufacturers.

It’s ALL about INNOVATION. Social media and technology, combined with the ingenuity of people, can make a huge difference in how a nation addresses global competition. 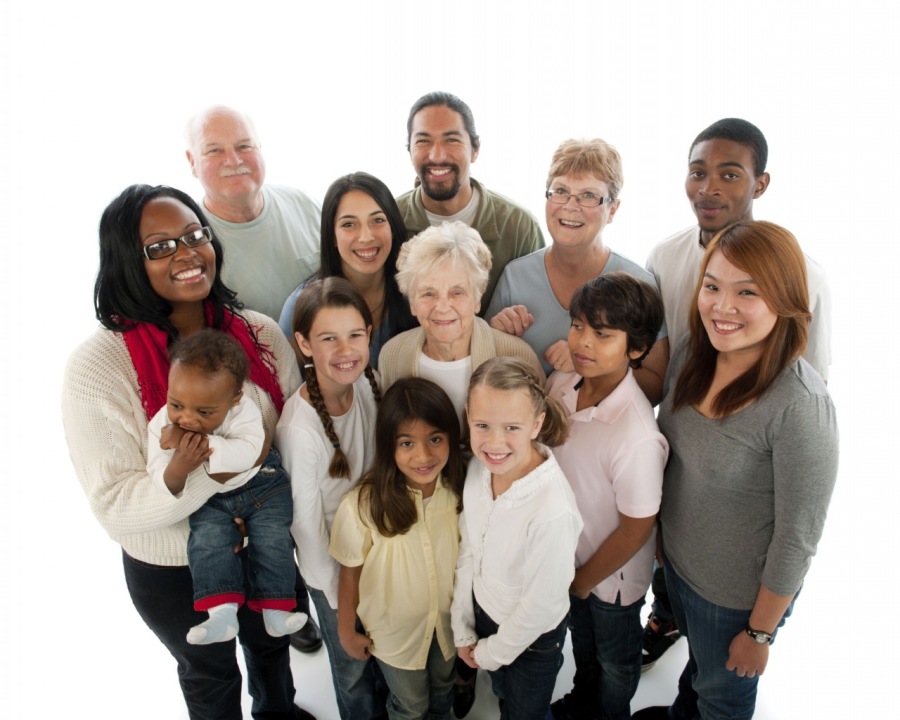 With collaboration people come together, whether face-to-face or virtually, to make a positive difference in whatever field or area in which they are working to improve. It could be healthcare, public policy or manufacturing.

China gets it. That country’s four main priorities for innovators are: promoting collaboration, understanding Chinese customers, retaining talent, and creating a risk-taking culture. South Korea also gets it.

The power behind co-creation is that when people collaborate and put aside their egos and differences, amazing things can happen. Nothing is more powerful than a shared vision, which propels a group of people forward.

From this emerges co-production, where collaboration and co-creation are now producing new policies, products or services for consumers and citizens.

The power of the three Cs is to help redefine what connectivity means, a word that has become superfluous because of its overuse in day-to-day conversation. What’s most exciting is that society is still in the infant stage of what social media and technology offer to help improve society’s overall wellbeing, and the tools to assist business and government reach out more effectively to serve customers and citizens. In particular, the potential for quantum leaps in innovation is unlimited.

The best way to predict your future is to create it. – Peter Drucker