Do you take care of your grandkids?

I have a friend that spends an inordinate, I think, time looking after is grandchildren not just from one of his children but both of them. He does not complain but sometimes he says he is tired and doesn’t know why. He attributes it to be older and to not being in good shape. I think it is from being around very young children without a break. My brother and sister-in-law raised their granddaughter and now are helping out by looking after their great-grandchildren. They are not alone, according to the latest information. There is a large number of grandparents who are the primary caregiver of their grandchildren.

According to Statistics Canada, it is estimated that almost 50% of Canadians aged 45 and over are grandparents. Almost 8% of those living with their grandchildren in a shared household. But it is not a Canadian phenomenon. It is estimated that almost 2.7 million grandparents were the primary caregivers of their grandchildren in the United States. In Australia, more than 25% of children under the age of 12 receive regular care from their grandparents. In China, the massive migration of parents to urban centres means that more than 25% of children live with their grandparents in rural areas.

I love my grandchild and believe that being part and helping to care for your grandchildren can be one of the most rewarding experiences. This is because you are able to be much more closely connected to your grandchildren's world, and providing them with stability, safety, wisdom, and love. However, some grandparents (as many other caregivers) may face challenges such as burnout, stress, anxiety and depression, which is dangerous to their health. 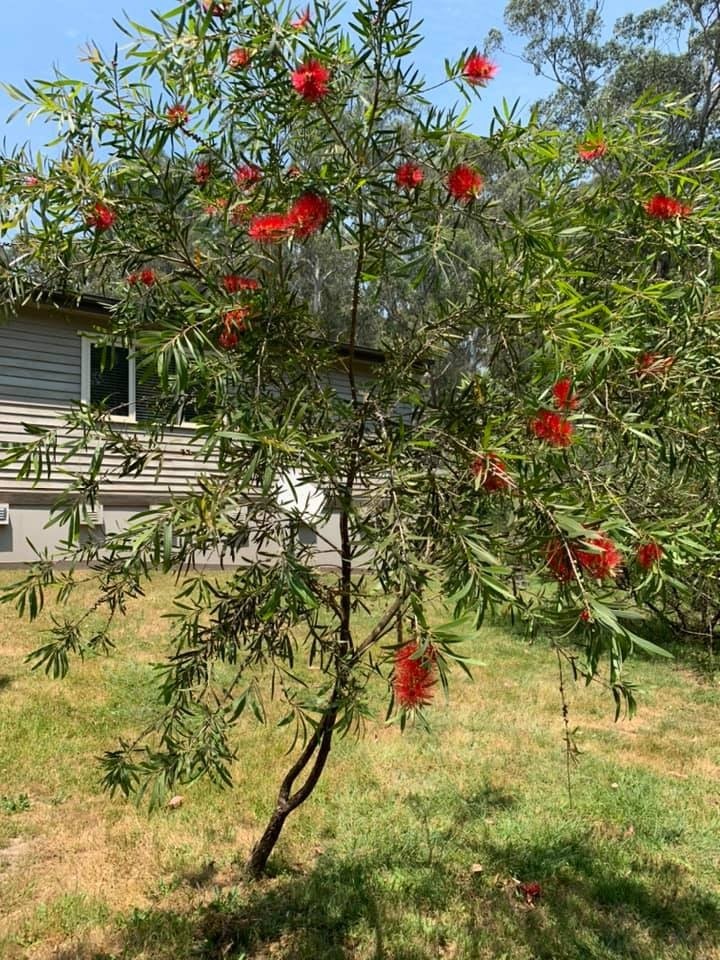 #1
I agree John that the ability to cope will vary and along with that is one's ability to set limits that work for them.

Just as the parent(s)should monitor their work/life balance, the grandparents should be allowed to balance their grandparent role with their life outside that role. Not forgetting some grandparents are themselves still in work, and have to add that to the balancing. An observation of grandparents with grandchildren out and about, they fall into two camps. Those who are happily interacting with them (smiles all round) and those distant looking as if the whole world is on their shoulder, while the children crave attention and are verge of a tantrum. The answer is to be realistic and honest about how you feel about and how it effects you looking after a grandchild, and for the parent(s) to be aware of whether not the grandparent is really coping. Bearing the ability to copy will vary which each individual.