Effective Leaders Begin With the End in Mind 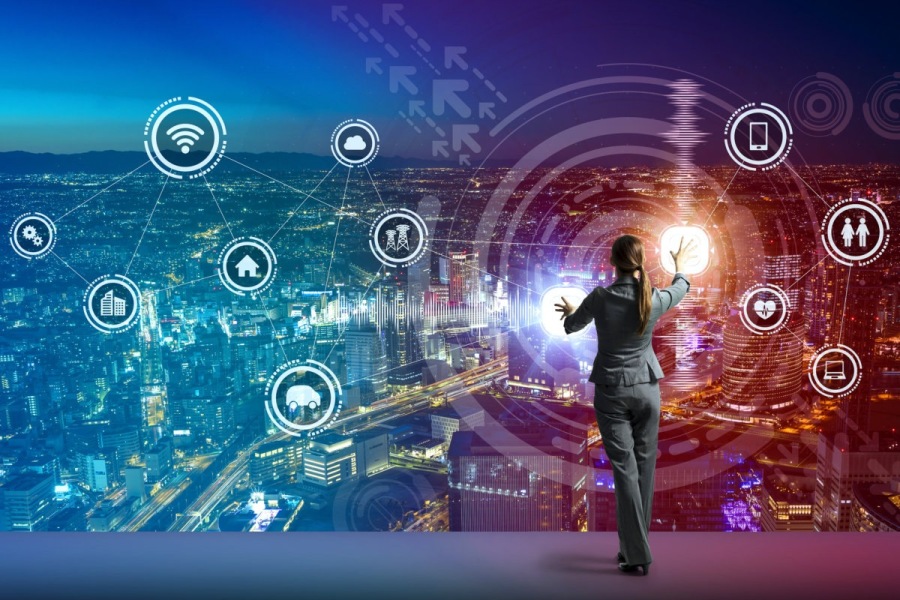 How often have you started a project at work, or been part of a community effort that took some time to get off the ground, to discover partway through that your team had lost its way, unsure of what was the original goal?

This happens all too often. And what’s scary is when it happens to large government taxpayer-funded projects, whether in healthcare, defense or transportation, to name just three areas. It’s amazing that the supposed brain power and leadership behind mammoth projects is frequently highly fallible. We’re human beings placed on this planet for mere nanoseconds when placed in the context of Earth’s history. But we think we have the answers and ready solutions. As the American actress Mae West once said, “An ounce of performance is worth pounds of promises.”

Enter one person who articulated so well the importance of beginning with the end in mind as the path to remaining focused, achieving our goals on time, and meeting our promises and commitments to co-workers, friends and loved ones.

The late Stephen Covey in his hugely popular book The 7 Habits of Highly Effective People described seven daily practices with which each of us should lead our lives (an 8th habit was released several years after the first edition was published). Check out the 7 Habits.

Habit #2 is Begin with the End in Mind. At the personal level, it’s about imaging the future and creating a mission statement to define, articulate and to focus one’s energy to realize that dream. Extend this concept to working within organizational walls, or in a community setting. As Covey explained: “Begin with the End in Mind means to begin each day, task, or project with a clear vision of your desired direction and destination, and then continue by flexing your proactive muscles to make things happen.”

Covey’s Habit 2 is easily converted to the aggregate level, consisting of small and large groups of people.

Our busy lives is seriously affecting how we approach work when it comes to taking the time to reflect clearly on what we wish to accomplish, both at the personal and corporate levels. Our growing addiction to instantaneity and multitasking is severely shortening our attention spans and long-term thinking.

This is not just undesirable from a personal goal perspective, especially for younger people who need to think both strategically and tactically in the face of a tough job market, but also from a national level when it comes to competing against the growing number of hungry economic competitors, most of whom are poor countries trying to get a piece of the wealth action.

Taking the time for reflection and strategic thinking now requires concerted self-discipline. For those people leading teams, whether project-based or intact, and especially for those leading organizations, now is the time to reassert your leadership. This comes by modelling the behaviours you wish to see your peers and followers emulate. Encourage periodic downtime, where the urgent is parked temporarily and the important (as Covey urged) becomes sacrosanct.

You’ll be stronger as a leader. Your team will be more vibrant. And your organization will strengthen its performance.