Fake news is a problem we are faced with daily. I thought the problem was limited to National and International stories, but it is also affecting local stories.  In our local paper, there was a story called, "Someone is stealing our stories."

When I read the story I thought it was very strange. The reporter says

If you have read one of these stories, you can join us in a good chuckle, having stumbled upon one of the weirdest inter-bot phenomena that we here in the community newspaper business have encountered. It seems that someone, or something, has formed a business based upon taking our news stories – which we have painstakingly researched and reported and fact-checked and written while consuming locally sourced doughnuts – and simply stolen them and posted them as their own.

Except what they have done isn’t exactly “simple.” The stories are almost identical to the ones we have published online except there are weird little differences. Something is just a little off, like a raccoon that’s actually a toddler dressed as a raccoon, yet somehow still climbing straight up the drainpipe.

The stories, it appears, have been run through some sort of translation system, although this is a very odd thing to do because the end result has been to translate them from English into worse English

The reporter, who has taken a tongue in cheek approach to the issue, and it is a fun read. However, fake news is a problem and the reporter, in the end, makes a valid point when he says that

In this age of “fake news” – and never forget that fake news used to be a useful descriptor before it was co-opted by General Custard down there in the White House – it is more important than ever that you get your news from sources you know and trust. You must read everything with a “gimlet eye,” or, as our translator friends would say, a “cocktail made of gin and lime juice eye.”

There are still people out there digging every day to bring truth to the public. They’ve earned the public trust, the right to be called “reporters.” 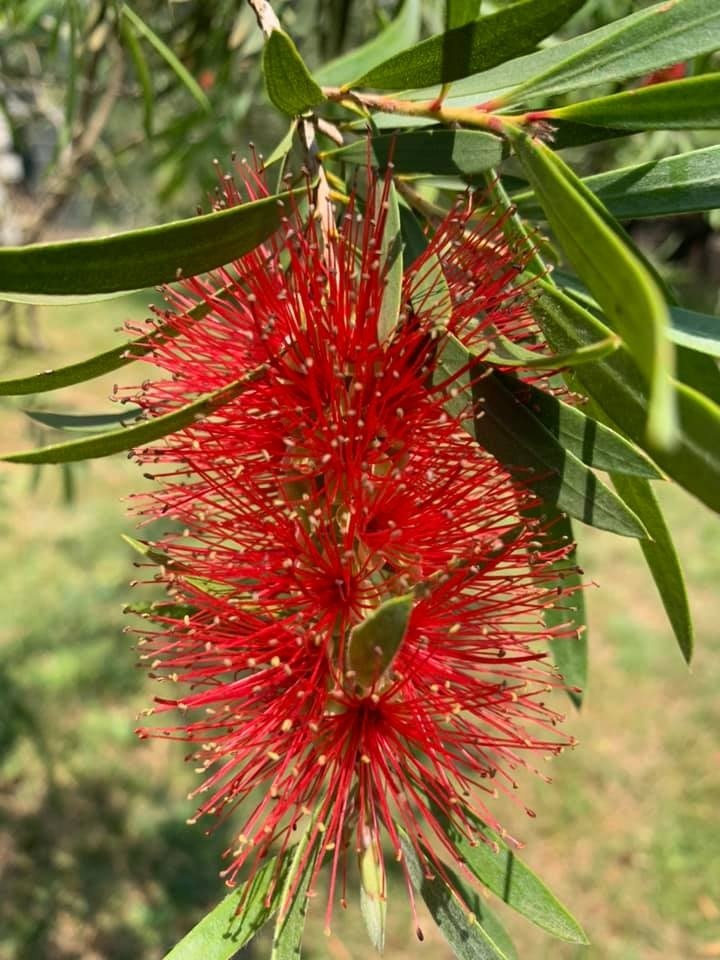 The first day in April used to some just once a year. Now, every day is All Fools' Day!

John, I love the last line as it is very true

News is like Chinese Whispers, it gains or loses elements/meanings with each time its retold. Therefore at some stage what was "breaking news" becomes "fake" news. In most cases we believe what we have read/been told until someone tells us different. The get out clause is invariably " I was misquoted" or quoted " out of context". For some people fake news is simply news they don't want us to know.