Gender-based progress has slowed down in recent times.

The new century was full of promise but we are already in 2020 and are still grappling with issues related to gender equality, equal pay and sexual harassment at the workplace. While the situation is better than what it used to be five or six decades back but according to a McKinsey Report, gender-based progress has slowed down in recent times. Sadly, gender-based discrimination at the workplace, pay gap and sexual harassment still continues despite the rising awareness about these issues. Here are some other highlights from the report that have brought to light the condition of working women around the world.

In an encouraging trait, the number of educated and employed women is on the rise but that does not mean their involvement in the family and household responsibilities is reducing. My generation was slowly starting to be more involved around the home then our fathers were. We were encouraged by the fact that our sons were becoming more involved in and around the home. However, although working women are spending more and more time in their office, they are also devoting more time to childcare or getting household chores done than their husbands or the other men in the family. It looks like our sons and our grandsons are not moving to be equal partners as we hoped they would.

While working women shoulder more household responsibilities than men, they have no access to any special workplace policies and are entitled to the same number of medical leave, sick leave and flexible working hours as their male colleagues except maternity leaves. At work, it seems the paternalistic attitude that was with us in the 19th and 20th century are coming back with a vengeance, which is sad. There was a recent development in India where women employees were demanding menstrual leaves. However, the world was divided into two camps, one was against the idea of granting women special menstrual leaves and others were supporting the cause. Their demands didn't see the light of the day.

More than half of working women (almost 54 percent) take leave from work after becoming a parent for the first time because women take more responsibilities of childcare than men. They are also most likely to look for more flexible jobs after childbirth and compromise on their salary. The number of working women who take leaves or leave their jobs to take care of an ailing or elderly member of a family is also more as compared to men. All these factors lead to long-term financial consequences for women and they have a lesser amount of savings as compared to men after retirement.

Also, let's not forget that the MeToo movement, which brought to light many incidents of workplace harassment against women, shook the whole world. From influential politicians to filmmakers, journalists to businessmen, reports of how they harassed women colleagues started pouring in from all corners. Such movements like #MeToo made us face a harsh reality that no matter how educated and highly-placed a woman might be in the organizational chart, she is not safe from the sexual predators. 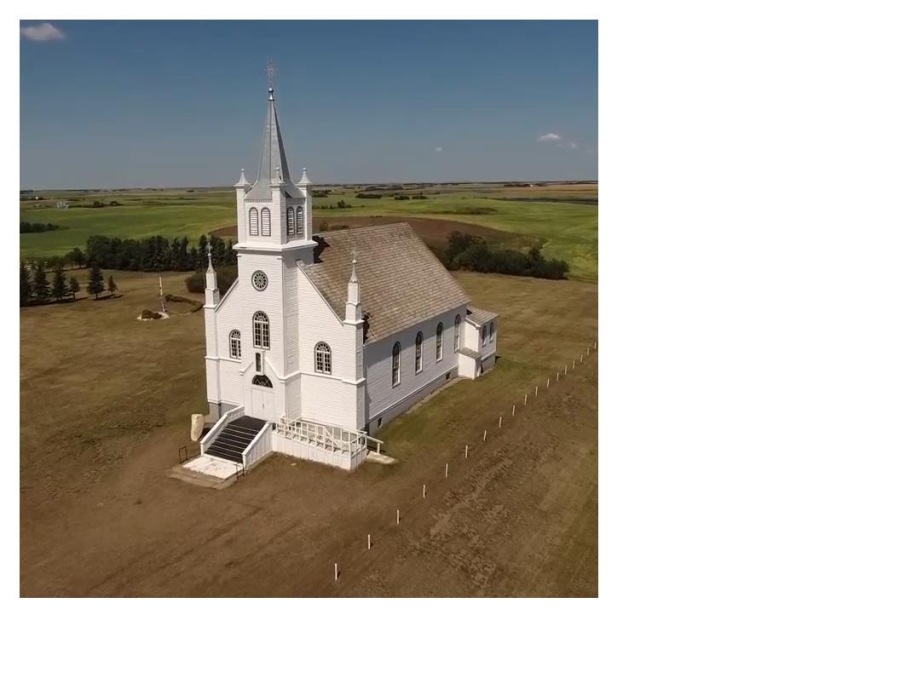 Just to mention one issue, equal pay would take many children out of poverty and be an improvement for the whole of society. Keep up the good work Royce.