Giving thanks in the home stretch 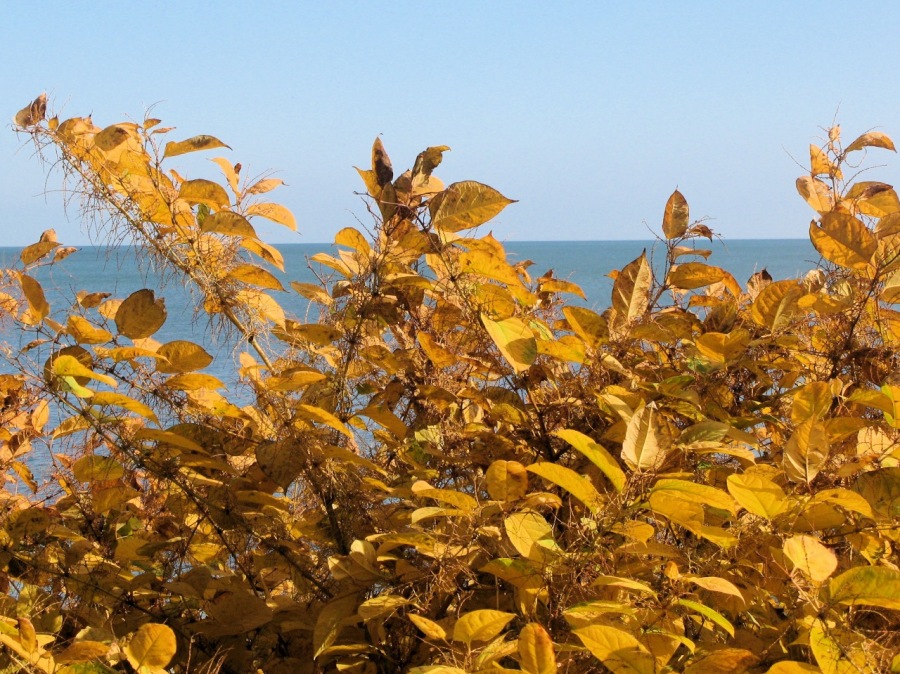 This being Thanksgiving weekend in Canada, I am thankful for the 65 backers who support my Kickstarter campaign.

As of this moment (October 9, 2016) because of these wonderful people we have attained funding of $4,391.00 representing approximately 66% of our $6,500.00 target. The campaign ends on October 13 so whether we make it or not remains to be seen. We need a big push that is for certain. Once again, here's the link and thanks for considering supporting us. https://www.kickstarter.com/projects/ridingshotgun/don-kerrs-book-about-cancer-family-and-support

Regardless, before the site gets shut down I must make sure that the following people understand the depth of our gratitude and thanks. Some of you have been with us from the beginning in late October 2011. Others, I have only just met. What you all have in common though is an expressed belief that this project could make a difference in the lives of partners caring for partners.

Very many thanks. Regardless of the outcome of the campaign and if I find a way to publish the book at some point (hopefully this fall!) I will try to recognize what you have done and what you have meant to us.

In no particular order we thank:

Fish out of Water Design

#1
Many thanks Pascal. I have a good feeling!

Hopefully you bridge the gap within the next few days :-) Don Kerr 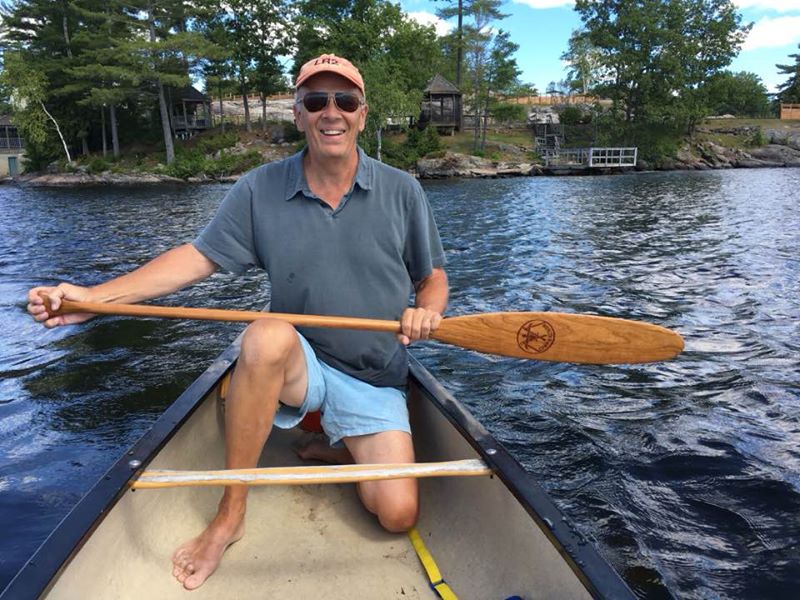 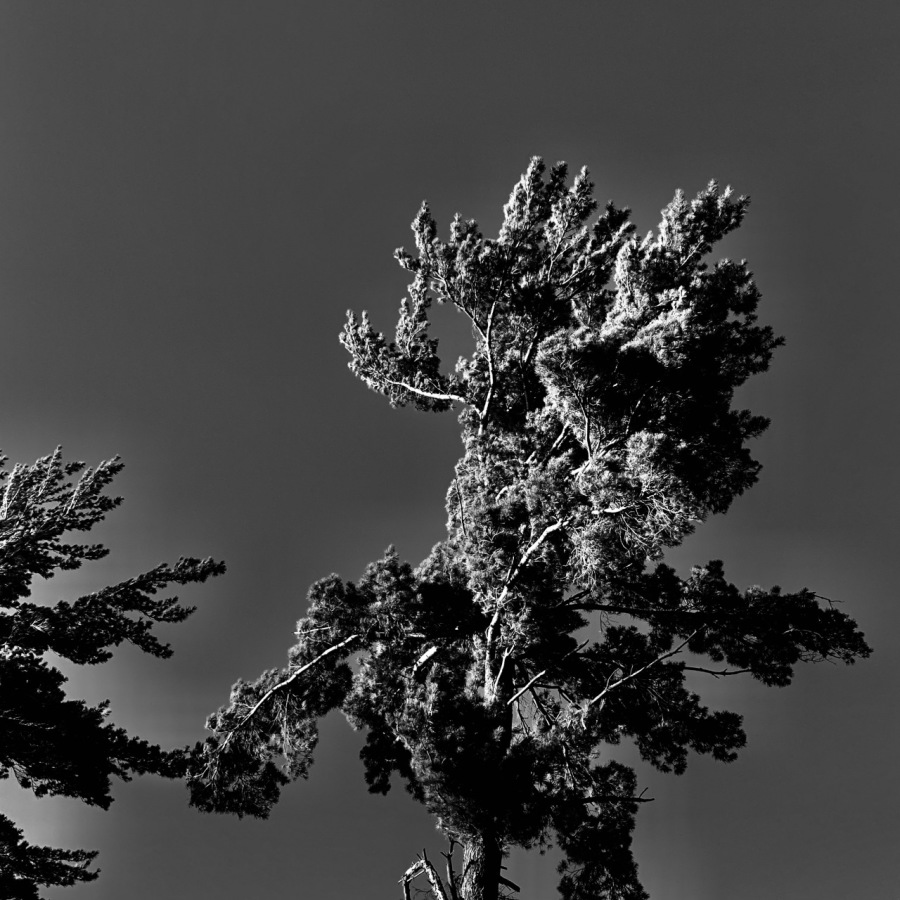 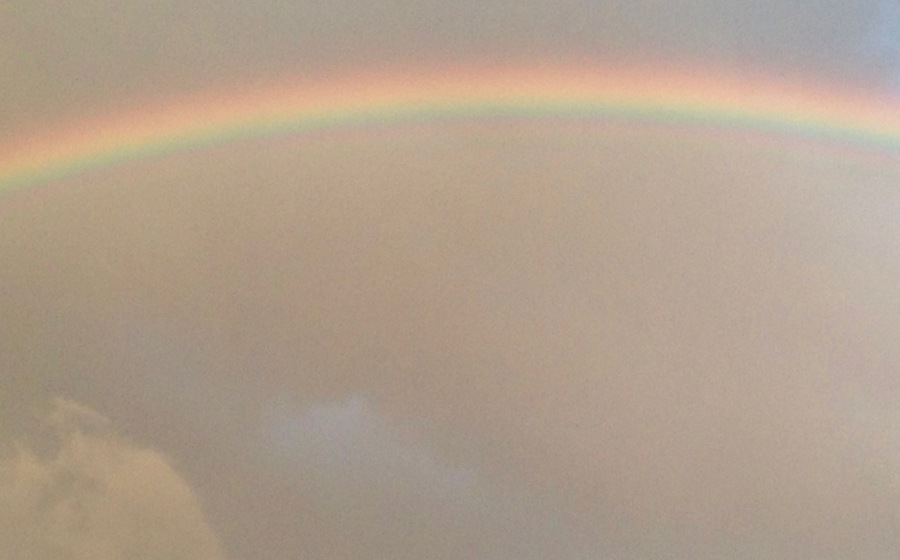