In the presentation, Leah went on to talk about the hug drug. This is another chemical we produce that helps us stay healthy and happy. Oxytocin is produced in the hypothalamus and is secreted into the bloodstream by the posterior pituitary gland. Secretion depends on the electrical activity of neurons in the hypothalamus – it is released into the blood when these cells are excited.

In the brain, oxytocin acts as a chemical messenger and has been shown to be important in human behaviours including sexual arousal, recognition, trust, anxiety and mother-infant bonding. As a result, scientists call oxytocin the 'love hormone' or 'cuddle chemical'. So if we give someone a hug, we release oxytocin into our bodies. Oxytocin is controlled by a positive feedback mechanism where the release of the hormone causes an action that stimulates more of its own release, the longer you hug the more Oxytocin released.

In 2012, researchers found that people in the first stages of romantic attachment had higher levels of oxytocin, compared with non-attached single people. These levels persisted for at least 6 months.

According to Medical News Today, Sexual activity has been found to stimulate the release of oxytocin, and it appears to have a role in erection and orgasm. The reason for this is not fully understood, but, in women, it may be that the increased uterine motility may help sperm to reach their destination. Some scientists have proposed a correlation between the concentration of oxytocin and the intensity of orgasm.

One review of research into oxytocin states that the hormone’s impact on “pro-social behaviours” and emotional responses contributes to relaxation, trust, and psychological stability.

In 2011, research published in Psychopharmacology found that intranasal oxytocin improved self-perception in social situations and increased personality traits such as warmth, trust, altruism, and openness.

In 2013, a study published in PNAS suggested that oxytocin may help keep men faithful to their partners, by activating the reward centers in the brain.

In 2014, researchers published findings in the journal Emotion suggesting that people saw the facial expression of emotions in others more intensely after receiving oxytocin through a nasal spray.

Brain oxytocin also appears to reduce stress responses, including anxiety. The presenter went on to talk about the ways she recommends that might raise oxytocin in our bodies. I have listed my top five.

Listen with your eyes. Instead of being glued to an electronic device, give the person with you your complete attention. Watch their face and listen to what he or she is telling you.

Share a meal. Eating moderately is calming and helps us bond with others. Including a glass of wine is fine, too. You can increase the effect by following #9 and making the meal you share a gift.

Use social media. OK, you are doing this anyway. Just don't forget to see your Facebook friends in person, too.

Pet a dog. This doesn't always work unless the dog belongs to you, but if you identify as a "dog person," any old dog will raise your oxytocin. The dog won't complain, either. And once your oxytocin is up, you'll connect better to the humans around you, too.

Tell those around you that you love them. Oxytocin is the love molecule so it is part of our evolved biology to love others (both "philia" and "Eros"). You've got to put it out there to get it back. With friends, too, and maybe even at work.

Eight hugs a day. We have shown that touch not only raises oxytocin, but it reduces cardiovascular stress and can improve the immune system, too. Try telling people that you hug rather than shake hands and see what happens when you give others the gift of oxytocin. 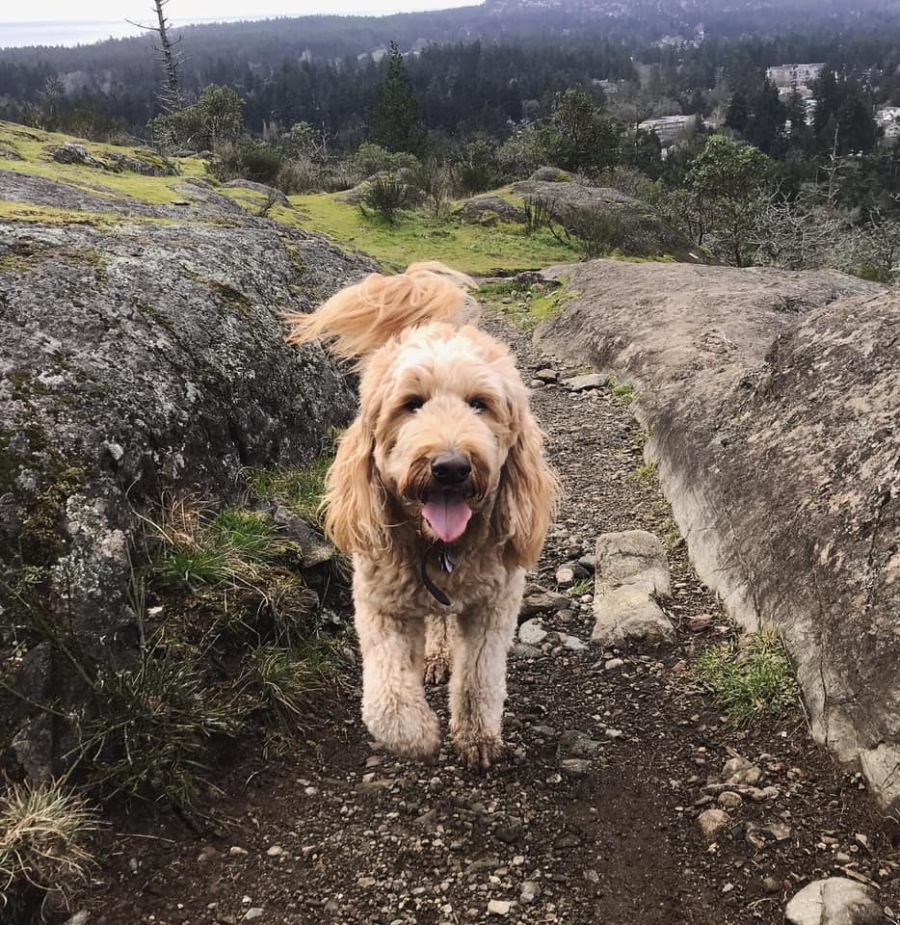