How to Give Feedback Without Being a Jerk

As part of our messaging series, Graham Edwards wrote a post on accepting feedback where he provides some great insight to readers. Receiving feedback can be really hard to handle if your performance isn’t perfect, or if you are too attached to your ideas. The ego is a fragile thing. Nevertheless, feedback is critical to the progress of any organization and certainly, we cannot seize the opportunity to grow on any level if we don’t know where we fall short. So how can you have those delicate conversations and still keep people motivated to do their best work?

Many years ago I read a Dale Carnegie book called, The Leader in You, and it changed my life. Years later, because of the impact that book had on my life, I ended up working for a local Dale Carnegie training provider. They say that once you embrace the teachings of Dale Carnegie, they always stay with you. It is in that spirit that I turn to Dale Carnegie to write this post about how to give effective feedback.

Dale Carnegie is considered a master of human relations. His book, How to Win Friends and Influence People, is not only a self-help standard, but also an essential read for anyone in a leadership position. Carnegie contends there is no such thing as constructive criticism and that all criticism is destructive. I agree. People talk about sandwiching criticism between compliments, but I recognize the technique every time I experience it and it always seems very insincere. It may seem like there is no delicate way to tell people they are disappointing you, but if you can think of more things that people are doing right than wrong, it sets the tone for a conversation that is difficult, yet necessary. It will also add a great degree of sincerity to the conversation, and trust me when I tell you that anything good spoken from your heart will offset the effect of anything negative that must be said.

That takes me to Carnegie’s first principle of leadership and you can even consider this to be step one. Begin with praise and honest appreciation. Having someone tear apart your work or point out your shortcomings never feels good. Any time you approach an issue by telling people what they are doing wrong, you will be met with a closed mind, hostility and complete resistance to change. This is what Carnegie meant when he said criticism is destructive. Before you have that uncomfortable conversation, try to think of ten good things you can say about your employee’s performance and use them in your conversation. “I really value your contributions to the company and you are without a doubt one of the most reliable people on our team. I love the way you handle customers…” Avoid using the word “but” as a way of introducing your complaint. Simply speak about the positive.

The second principle of leadership, or step two, is call attention to people’s mistakes indirectly. In his book, Carnegie uses examples of people who did things that were not bad in and of themselves, but not appropriate in specific situations. Instead of directly saying that something is not good enough, consider asking questions that would lead the person to think more deeply about what they are doing. It can be as simple as asking them to put themselves in another person’s shoes. “If you were the customer, how would you want to have this problem handled?” Quite often people know in the bottom of their heart what is best. Some gentle prodding can help them reach their own conclusion.

The third principle (step three) is, talk about your own mistakes before criticizing the other person. For example, if you are speaking to a direct report about their approach to completing a particular task, you may be able to speak about an earlier time in your career when you made the same mistake. Doing this takes the element of criticism right out of the equation and turns the whole conversation into a bit of friendly advice. You are delivering the same message but the approach is friendly rather than threatening and will be graciously received. “You know, it took me forever to get the hang of that, but then I discovered that if I did this and that, I got better results and saved myself a ton of time.”

In his book, Dale Carnegie speaks of nine principles of leadership. Most of these principles will directly support your efforts to provide effective feedback. Respect is the foundation for all of Dale Carnegie’s teachings. No relationship can be productive in the absence of respect. In fact, it is a requirement for establishing trust. I believe that absolutely no one can lead effectively in an environment devoid of respect and trust. Can you ever give honest negative feedback and still be respected and trusted? Only if you cultivate an environment of mutual respect and trust on a daily basis. As a leader, or simply as a human being, if you shirk responsibility, lay blame on others and cultivate an environment of disrespect, you will never be trusted by your employees or anyone else. People are at their best when they feel safe and appreciated. They will produce more, give you their undying loyalty and advocate ferociously on your behalf.

Check out my other blogs on beBee. Have you  joined beBee.com yet? 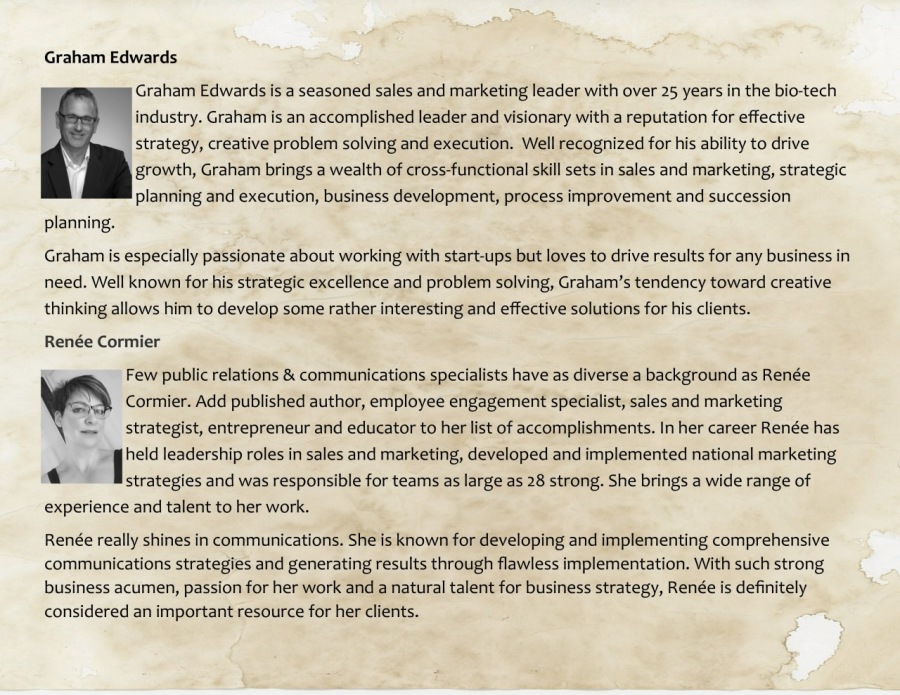 #20
I believe he is sick and off the grid for a while, poor guy.

Where is @Ivan Campos, our friend?

Renne, thanks for more excellent advice to close out a year of brilliant blogging buzz. I wish you all the best and much continued success in 2018!

#15
Happy New Year Ivan Campos Hope everything works out for you.

#14
Yes, I agree that checking your ego at the door is a very important thing to do in any setting. Thanks for commenting.

Great post Ren\u00e9e \ud83d\udc1d Cormier I think you hit the "nail on the head" in your opening paragraph with, "The ego is a fragile thing" in that it ALL hinges on our egos but I have to disagree with your sentiment about the ego. Our egos are NOT fragile, they should be fought relentlessly and daily, (I battle mine every day), and it is a worthy battle. They do us absolutely no good especially while trying to learn/teach/mentor, and give or receive "feedback". If the "team" is cultivated with the same priorities in mind then any "feedback" given or taken can be assumed to be with "the priority" in mind. In the restaurant business this could be, "The customer is the #1 priority" so any feedback, regardless of where it's coming from or what direction it is going to can be interpreted as fulfilling that priority. I say "given or taken" as it's not just myself giving feedback as a manager but it's also taking feedback from my staff, a very important point and proven daily as I still learn new things from them as well as teaching them. No ego involved, everyone working toward the same goal. Excellent book by Dale Carnegie.

Thanks for sharing Javier \ud83d\udc1d beBee. Please see my question below ( #11).

Javier \ud83d\udc1d beBee, have you ever taken a Dale Carnegie course or read one of his books? Just curious.

#3
Do you know what is interesting about Toastmasters, Charlene Norman? It was started by a bunch of people who completed the Dale Carnegie course and wanted to keep their presentation skills sharp. Dale Carnegie has since added a presentations course to its offering. I would take that course over a Toastmasters group any day.

#4
Yes, Nicole Chardenet the book has been rewritten multiple times to include modern day examples. All of the Dale Carnegie books have. I am told the original is best, however. I am inclined to think that no real harm ever comes from being kind and respectful. I do my best, but sometimes I make mistakes, too. It all depends on which side of the broom I wake up on!

Ren\u00e9e \ud83d\udc1d Cormier This is a mighty fine post! I think I read the Dale Carnegie book when I was 8 yrs old and must admit as a self-confessed bossy lady, it helped enormously. Reading your post today reminded me why of all the reasons why I left Toastmasters. I have received some amazing notes from old colleagues and teammates this Christmas season. I must re-read the book you recommend to find out what on earth they are referring to! Cheers

Thanks for sharing, Joel Anderson!

Graham\ud83d\udc1d Edwards, my reply to your post on feedback. 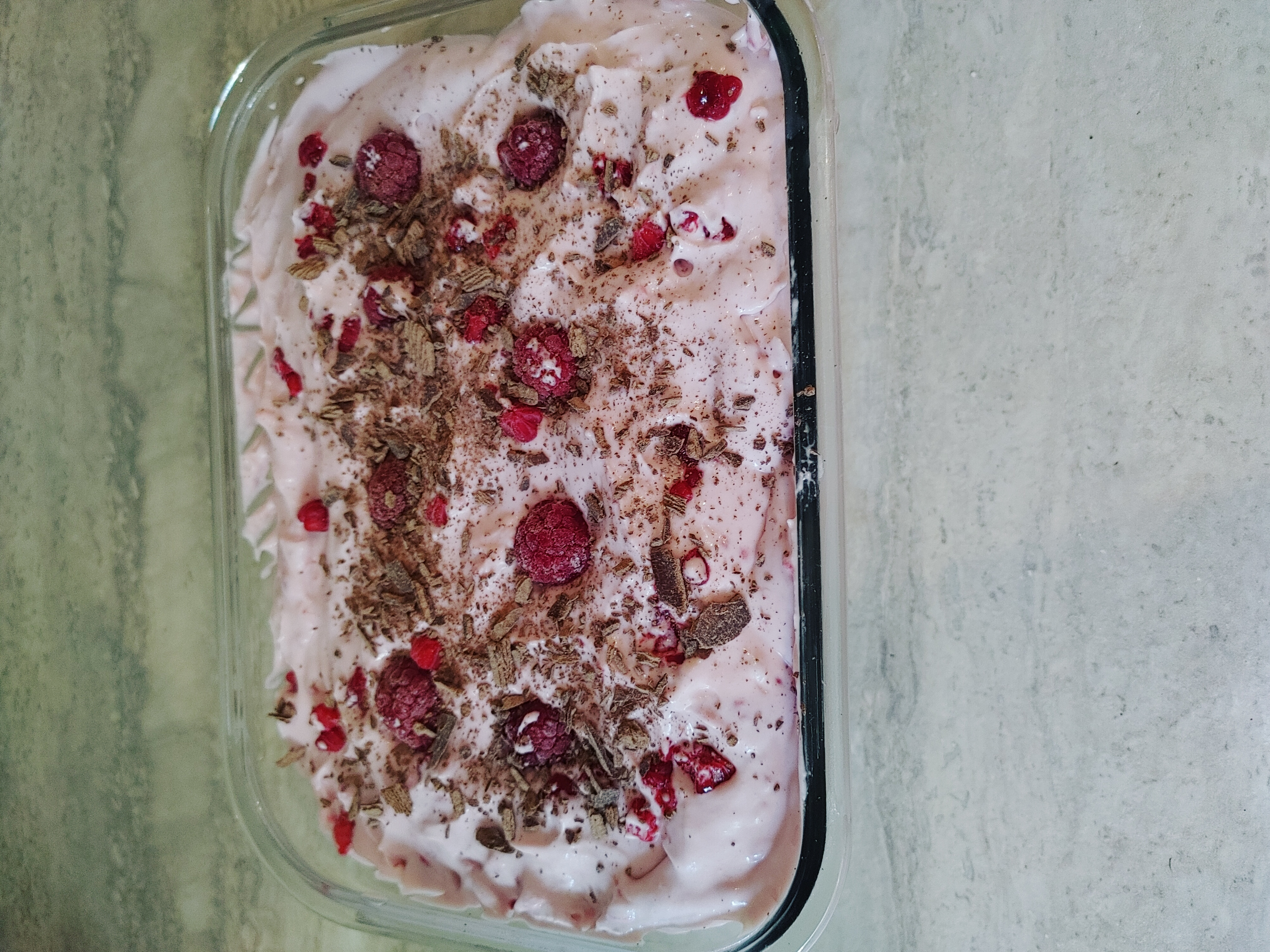 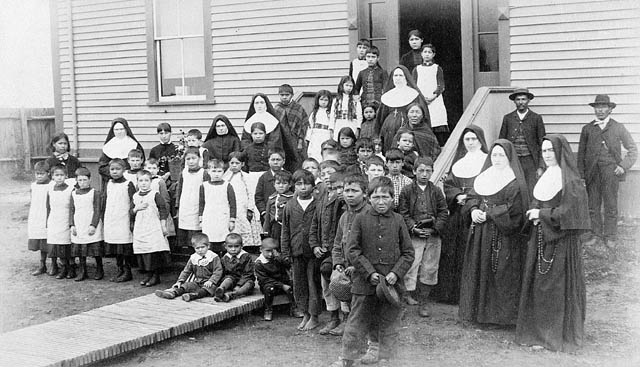 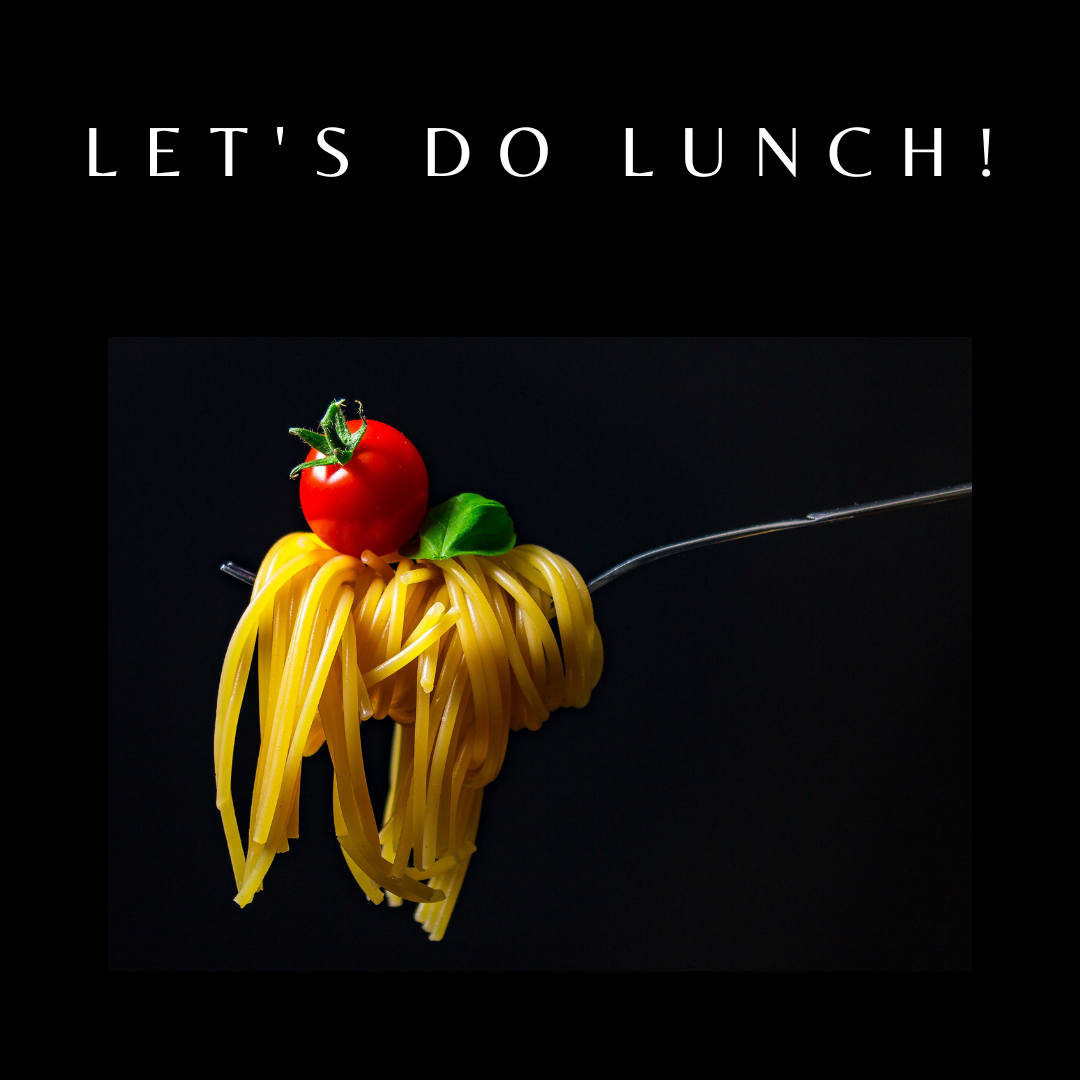