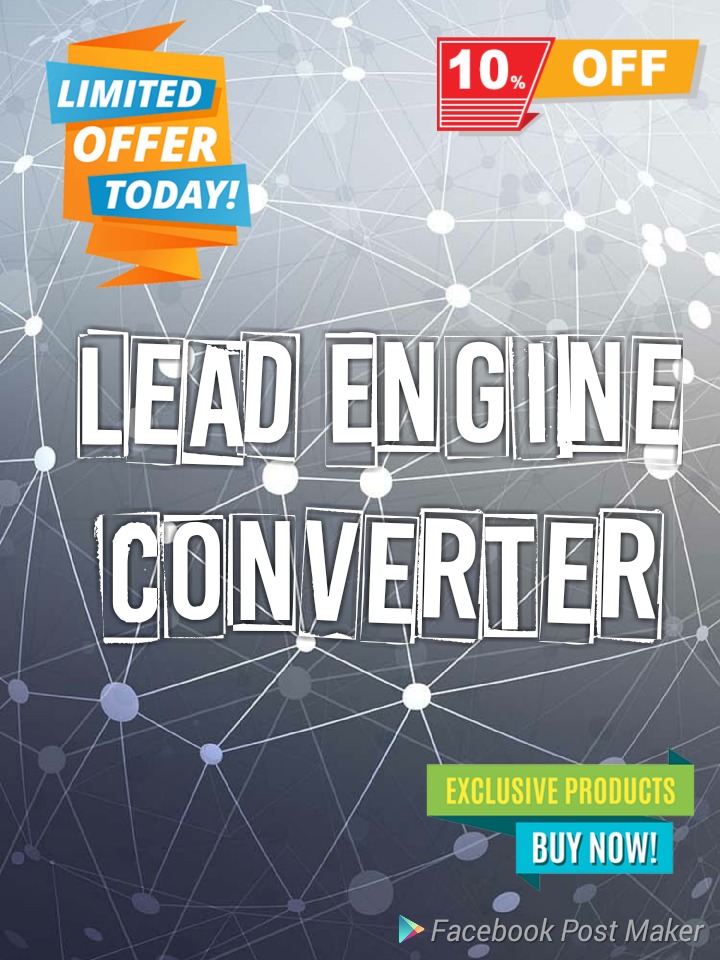 The earliest adopters of General Automation Platforms were technology and media companies, but organizations across all industries have since discovered their value. The ability to quickly build out and automate processes between disparate applications translates to greater control over workflows with less development, which is an industryagnostic benefit.

A diverse base of professionals has begun to champion General Automation Platforms, partly because there is not a significant learning curve associated with using it effectively. By distilling otherwise complex integrations into an intuitive, user-friendly interface, self-service automation becomes a reality. Most departments within an organization rely heavily on data that originates in a broad swath of applications, and not all of these applications are confined to a single department. Workflows between sales and marketing, for instance, and sales and support are expected to overlap at some point.

The question is, will data flow automatically through those junctures, or will it cause process deficiencies that frustrate employees? To help prevent the latter scenario, the following departments, in particular, have turned their sights to General Automation Platforms:

Top users and what they can do with General Automation Platforms

Today’s general automation platform power users tend to hold operations roles such as marketing ops, sales ops, support ops, business operations and developer ops. This is primarily because these professionals are ingrained in workflows that rely heavily on the timely movement of accurate, up-to-date data between critical applications.

The other substantial power-user base is comprised of administrators for one or more core applications.

Workflows are not confined to individual apps, which means app administrators are increasingly being encouraged to zoom out of silos and manage apps more holistically.

Solomon Jones bah...You didn't have to...lol, it hit the 40K, but if you share it around in 3 hives of your choice, you are just pushing back the infernal machine forward. But I guess we will do a special edition together about our generation platform. Don't we? 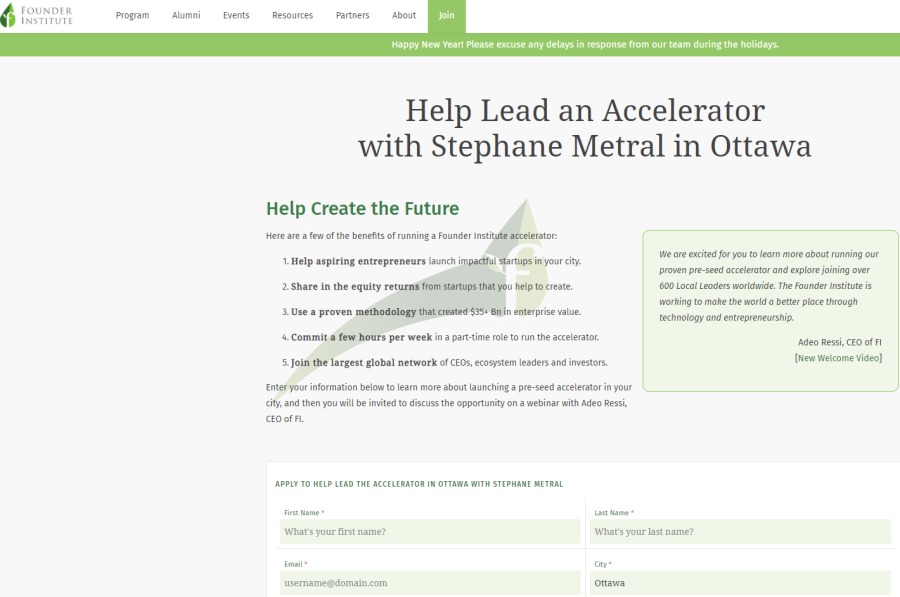 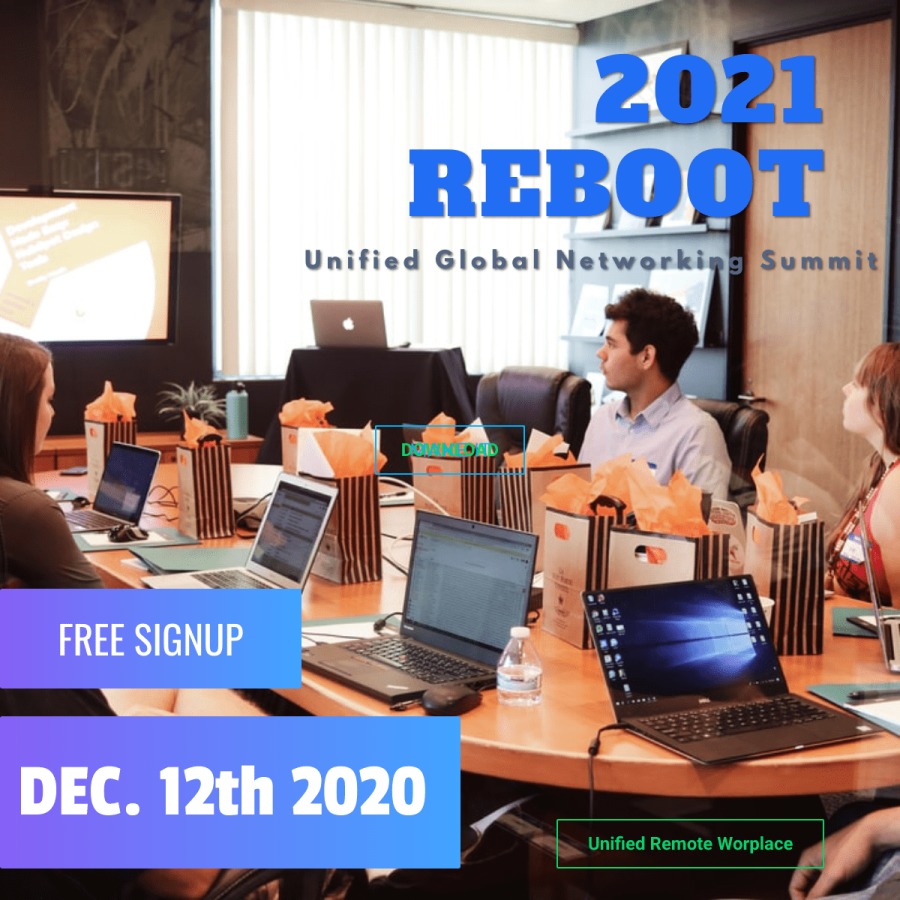 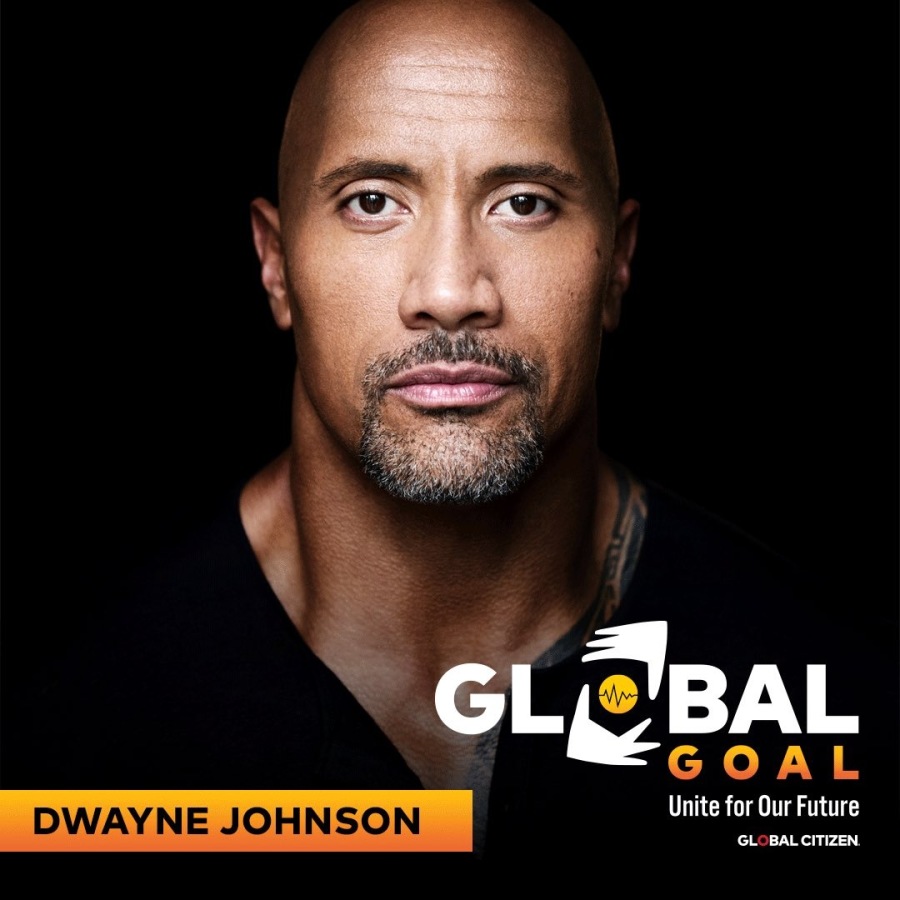 Global Goal: Unite for Our Future · A campaign, co ...