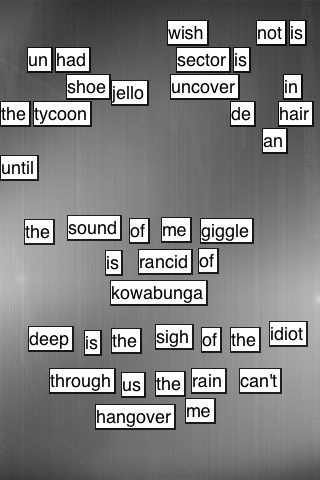 I have never been a fan of anything that smacks of a fad or "flavour of the month". Don't blame me. It's how I was raised. So while many LinkedIn members, including me, struggled to get the content they posted on LinkedIn status updates viewed, some members have had a great deal of success with "broetry". I took a stab at it just to see what would happen. My most successful status update generated over 60,000 views and 0 dollars in revenue.

The term "broetry" was first coined by Buzzfeed reports   Ryan Mac and  Alex Kantrowitz and it stuck...

In case you don't know what it is, broetry refers to the long (annoying) haiku-like status updates that have been dominating our LinkedIn feeds. You know, one sentence paragraphs ending with. Do you agree?

Broetry helped Oleg, Brigette, Josh, and many others build super-networks on LinkedIn.  (Josh is  a businessman experimenting with the best approach to market his growing business. I enjoy Brigitte's posts so I also don't put her in the pseudo-influencer category either.)

I have previously weighed in on LinkedIn pseudo-influencers and what I have recently dubbed LinkedIn bikini babes who have majored in this format.

I missed the memo but Oleg, Brigette, and other LinkedIn influencers didn't. Their status updates now use a minimalist approach. It's as if they all switched at once. Did they message each other and say "Time for a change?" Many influencers now have mega-networks of 30,000 connections so wherever they pivot, the platform will shift too.

It reminds me of this scene from The Beatles' cult classic A Hard Day's Night.

As for broetry, I am glad to see it go.  In my opinion, anything that smacks of "flavour of the month" and "style over substance" is to be abhorred. Content should stand on its own merit. It should be free from suppression by artificial algorithms that keep us all chasing our tails trying to figure out what to try next. But, just like the rest of us, social media channels are in business to make money. So the algorithms will continue until we all cry "uncle" and pay to play.

Very few have figured out how to crack the code and successfully use social media for our own marketing efforts, especially in the B2B space. Even those who do figure it out find that they have to keep shifting their approach or watch their views plummet.

At first, I thought it was just me.

Then they rolled out these changes to many influencers on LinkedIn –

Reducing their reach by upwards to 90 percent!"

The time and effort it takes to figure this out would be far better spent on marketing strategies that put us directly in touch with our target market. Traditional marketing methods are more expensive but also a whole lot more effective and less frustrating than trying to "pick sense out of nonsense" as we Jamaicans like to say.

I would be remiss if I didn't end this post with:

Anne Thornley-Brown, MBA is the President of Executive Oasis International, a Toronto based consulting firm specializing in the design and facilitation of team building, executive retreats, and meetings. Anne has been blogging for major portals including Cvent, Plan Your Meetings by MPI, Event Manager Blog, and The Huffington Post since 2011. She has written many posts about B2B social media marketing strategies.

lovely insight @Anne Thornley-Brown,M.B.A.! ENJOYED READ AND SHARED. THANK YOU FOR THE BUZZ.

Your connections are only as valuable as your ability to work them. No matter how many changes are made to algorithms or how perfect your content fits into a platform, or how many leads call you, if you can't reach out, follow up or engage, then they are all worthless. I'd rather have 100 contacts who respect and understand my work and who refer business to me than 30,000 whose interest in me dissipates after 1.5 seconds.

What team building trends are you seeing for 2018 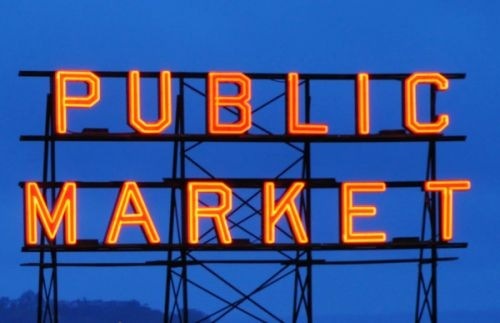 If you are a business owner who blogs, then, you p ...

When professionals are starting out in their caree ...