Lost in Amazon 4: How to Build Your Launch Village 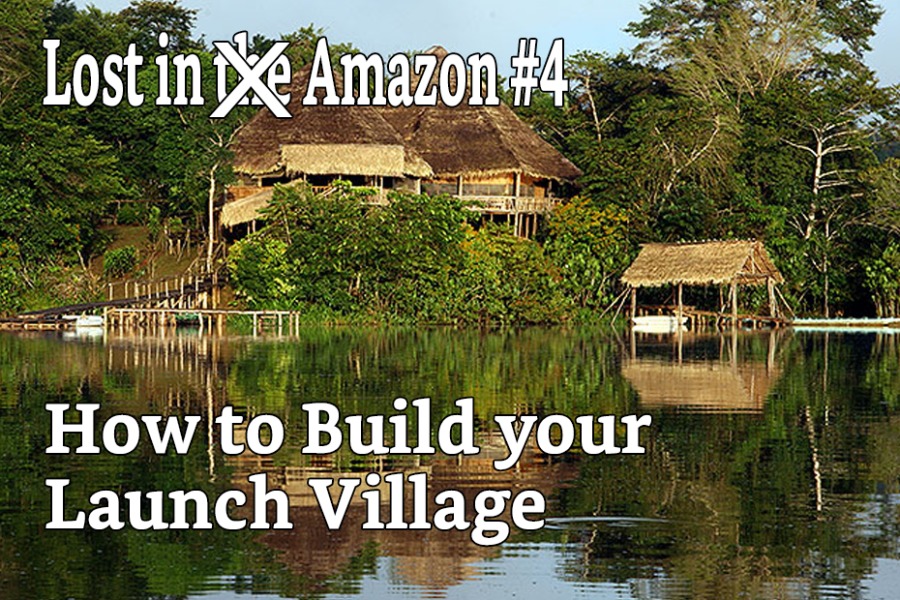 They say it takes a Village to raise a child. That's an old saying.

That's caveman-speak for, "It would behoove us to consolidate all available manpower and resources towards empowering and nurturing our young. We ensure their prosperous survival thus guaranteeing the continuation of our fledgling species. Should we succeed, we will eventually dominate all other lifeforms on this Big Rock. Ugh."

It's a really old saying. There must be something to it.

A lot of things are easier when the whole Village gets involved. Launching a book is no exception.

You need help. You need people behind you. You need a boost. You need several boosts.

Make no mistake, launching a book is a group effort. It really does take a Village.

I started a Hive on beBee called the "Book Launch Villages"  It's a place where we can gather for mutual support and help with book launches, (i.e. A Village). It was originally the "book launch and support" hive. I just renamed it. beBee Hives are a flexible thing.

There's also the hive I co-manage with Phil Friedman and Federico, "WRITERS and PUBLISHERS on beBee." The Writers and Publishers Hive covers other stuff. Stuff like writing, cures for writer's block, legal issues, and all the myriad little things that can jump up to bite an author on the ass.

Because we really, really need a Village. . .

We can use the Book Launch Villages Hive to build ongoing Villages. It would be great to have Villagers ready, able and willing to help out.

Authors could announce their project when it approaches the end. Villagers could declare their interest.

The author would choose the first wave of Villagers. That's important. The author is trusting the Villagers with his/her intellectual property. The author assumes a risk. He or she deserves the right to decide who gets early copies.

Pre-launch teams shouldn't be very big. A handful of trusted Villagers is ample. Just prior to launch expand the Village. An imminent launch makes the risk much less.

For this, the first test book, I can think of 6 people that I trust implicitly, but wouldn't add to the first wave. It's not a lack of trust. It's that they don't fit the target market for this book.

The first wave of Villagers is also a focus group.

If there's one thing you can take away from this post it's this. . .

What a Villager does

The Villager commits to reading the book. He/she also commits to reviewing the book during the first few days of the launch. Reviews will be on Amazon and Goodreads, but only if they like it.

Villagers also commit to telling you what they don't like. They should do that on a private channel like email, private message, or a phone call. No need to air our undies in public.

Villagers are also a focus group. Listen to what they say. Adjust accordingly. Ignore them at your own risk.

For extra brownie points, Villagers can also push the book on social media.

Why would the Villagers do all that?

There are four-and-a-half reasons. . .

Wait until your book passes the second or third revision. Start sending it to your Village just before the final version.

Don't even call for Villagers until after the second draft at the very earliest.

Who should be in Your Village

The first logical choice is close friends and family. These people presumably like you and want to help you succeed. Don't invite them if your family is Gilmore-esque with a Lorelei/Emily dynamic.

Next comes your extended circle. That circle is social media connections, co-workers, neighbors, acquaintances and such. These people are probably more valuable to you than your close friends and family.

Ideally, your Village should be a mix of those who will support anything you do and those who will only support it if they feel it's worthy of support. The latter is far more valuable.

Your Village can be just a few people. It can be legion. Just keep the first wave of Villagers small and manageable.

Which brings us to the First Amazon Test Book 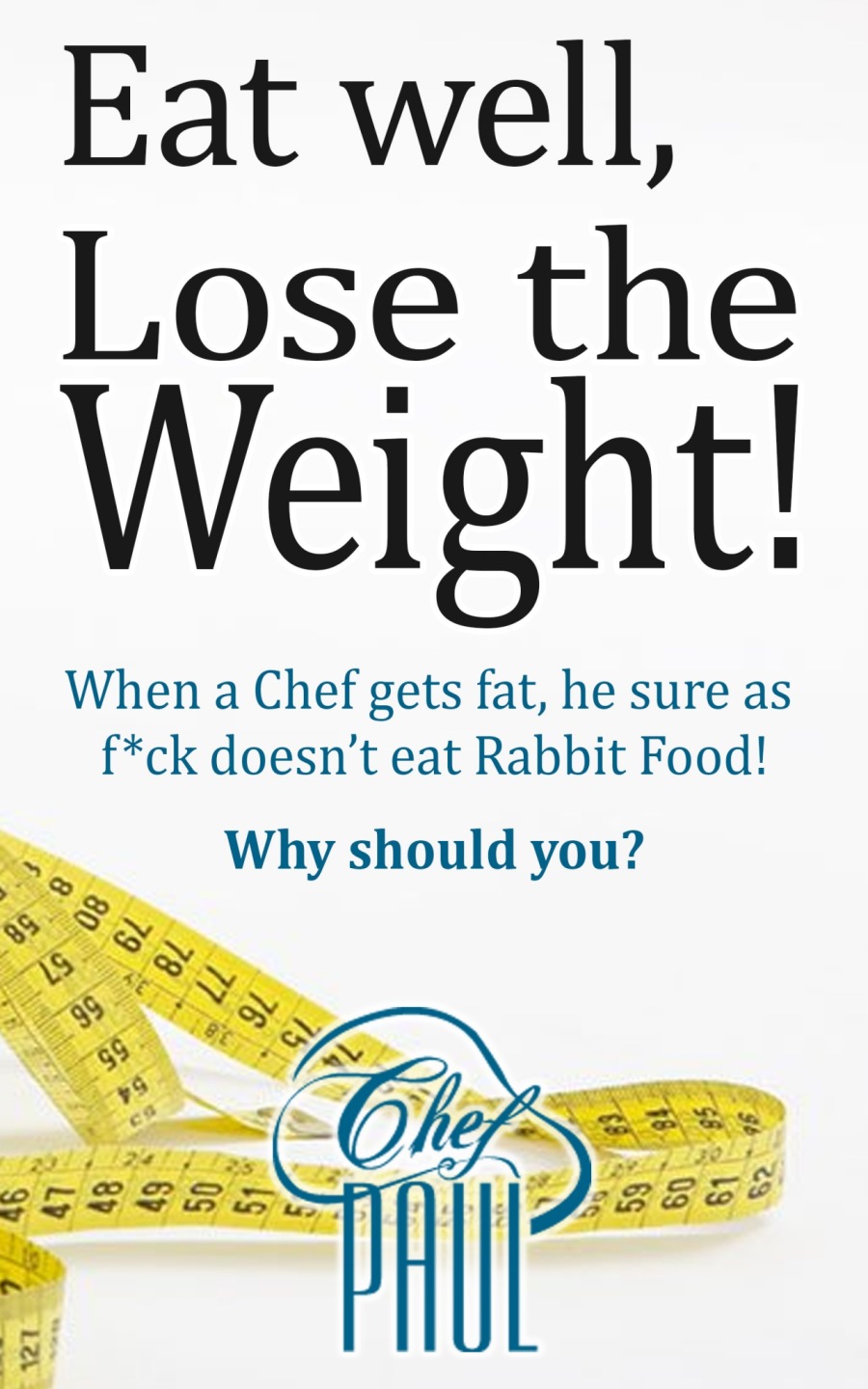 The first test book is ready to publish. I just need to put some web-based support stuff together. That and give it a final once-over. I'll wait for my Villagers to respond before doing that.

The first book details how I used my Culinary School training to create my own diet. I lost 60 pounds in about nine months using that diet, and kept it off.

The 9-month thing is coincidental.

I ate good-tasting, good-looking real food and lost weight. It's still off. The eBook will be tied to a mobile-optimized website where people can buy recipe sets, convert their own recipes, track their progress, get coaching, etc.

This is the first test book. There will at least two more (hopefully three or four) in different genres. Each will test different monetization strategies.

We'll be testing a few strategies with this one.

Affiliate links: I added a section that talks about kitchen tools and equipment that are essential or nice to have. The links connect to my Amazon affiliate account.

I will add a full-page BikiniLuxe.com ad that is linked to my BikiniLuxe affiliate account. What goes better with weight loss than a new bikini? I'm trying to arrange something with Candice Galek to reduce the affiliate commission and make a discount out of it. It may be more technical trouble than it's worth. We'll see.

I'll probably add other affiliate link ads as I think of them.

I will also take a page from Amazon's playbook and add full-page ads to other related books. They too will link through my affiliate account.

I don't think affiliate links will provide much, but hey, pennies from heaven.

Off-Amazon List building: There's a pitch to drive people to the website where they can register for a freebie. Many people call that a "Lead Magnet." The idea is to give something of value in return for a person's email.

Sure, you'll get many emails from bugOff@noneOfYourBusiness.com. You'll also get many from even more "colorful" domains. No worries. The freebie gets sent to the address. If it doesn't exist, they don't get the freebie.

Right now, I have the freebie set as a free audioBook version of the book. That's probably overkill. I may change it to a free recipe booklet. Thoughts?

Off-Amazon Sales: The book gives all the information needed to go it alone. That's not for everybody. It's the hard way to do it. I will create a series of booklets filled with recipes to match the diet plans. They will be available for purchase online and will be marketed to the list.

I may also make the recipe booklets available on Amazon as free-standing eBooks. Still undecided about that since they will lack context. Maybe a prominent mention that it's a companion booklet to this eBook?

I see many issues and benefits to creating the recipe booklets as free-standing eBooks. On one hand, they may help drive book sales. On the other, Amazon will take the lion's share. Should I care? Should I upload them only after direct sales have dwindled?

Print on Demand: Once published, I will add the book to Amazon's print on demand system. I don't really expect people to buy hard copies. For me, it's more a marketing thing than a profit center thing.

audioBook: Same idea as Print-on-demand. I'm still undecided if it should be my giveaway hook/Lead Magnet or a separate profit center. It may become both. I also think that having several versions available makes a book seem somehow more "serious," more "professional."

As you can see, there are still many unanswered questions. That's part of the idea behind the Village.

Let me know in the comments, send me an email, or private message. I have both PDF and Kindle versions available. Let me know which you prefer. Or, I can send both for all it matters.

I only ask that you respect the concept of the Launch Team / Village. Read your copy and write a review on or about Launch Day. But only if you like the book.

I'll limit the first wave to 5 Villagers. More than that becomes tough to manage. I'm looking for a maximum Village size of 50. I'll settle for less.

The first wave will get the most recent draft immediately. Everyone will get their advance final-copy 2 or 3 days before launch.

Send me any bad reviews by email. I don't cry over criticism. I've been married twice.

I'm well used to it.

For starters, what do you think of the cover? 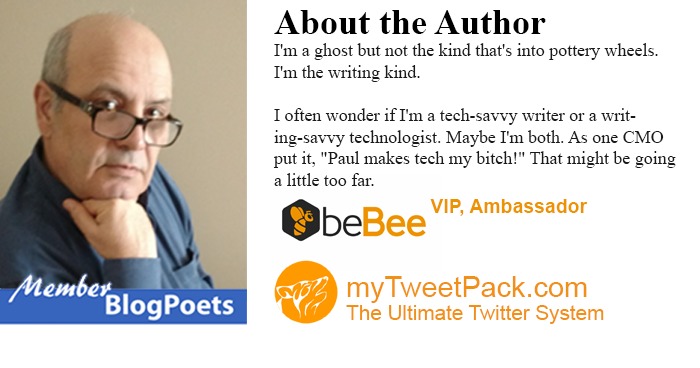 Want to get Serious about promoting your posts? Try myTweetPack.com. Get a FREE TRIAL. No Credit Card required.

Great advice here Paul \. I'll be putting it to use soon.

#9
We'll address that stuff. Charging or paying for a review is asinine. That's a practice Amazon should wipe out

#6
Already considered. myTweetPack is already sending stuff to pinterest so it would be easy enough

#5
I considered that, but the whole idea of this series is to figure out how to "crack the code." Maybe I wasn't clear about the reviews... they MUST be authentic. Collecting bogus reviews is NOT an idea. Asking for them is another story. There are other ways to build readership and reviews. At least there are other ways that we will test.

#3
I heard about that. I also know that if I was coding it, I would implement a time-lag function. I can see where I review you and you review me nearly at the same time. But what if I review you today and you review me in a few weeks. The algorithm must provide for that simple eventuality. Worst case scenario, we add reviews to the first few pages where they will show in "Look-Inside"

Good idea, Paul \. Let me go through your article a little more closely when I get back from my meeting.

Phil Friedman are all specifically mentioned in this post 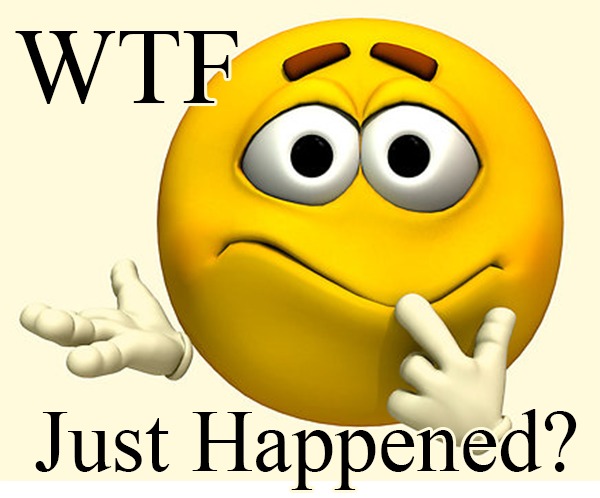 MisAdventures in Mid-Life Dating: The Talk, The Result, The WTFFF? 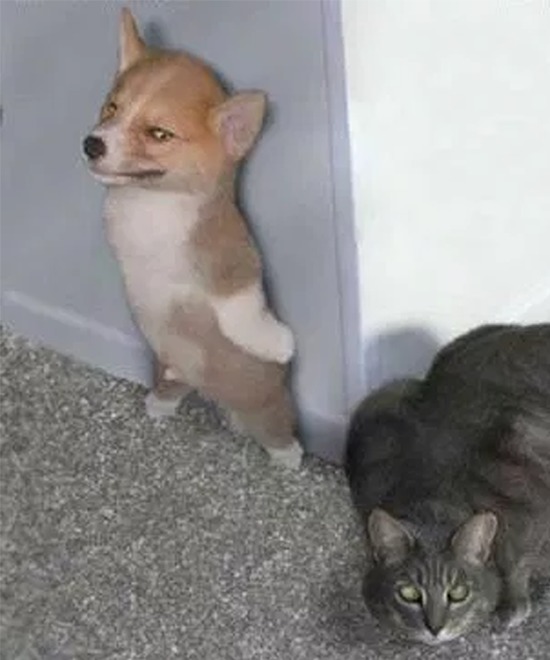 MisAdventures in Mid-Life Dating, the Male View: The Ambush

I think my re-entry · into the dating world would ... 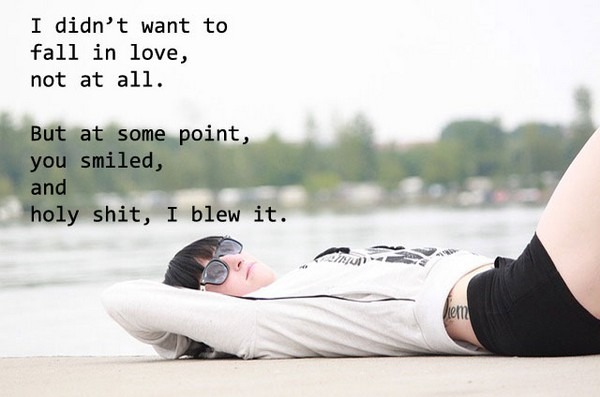