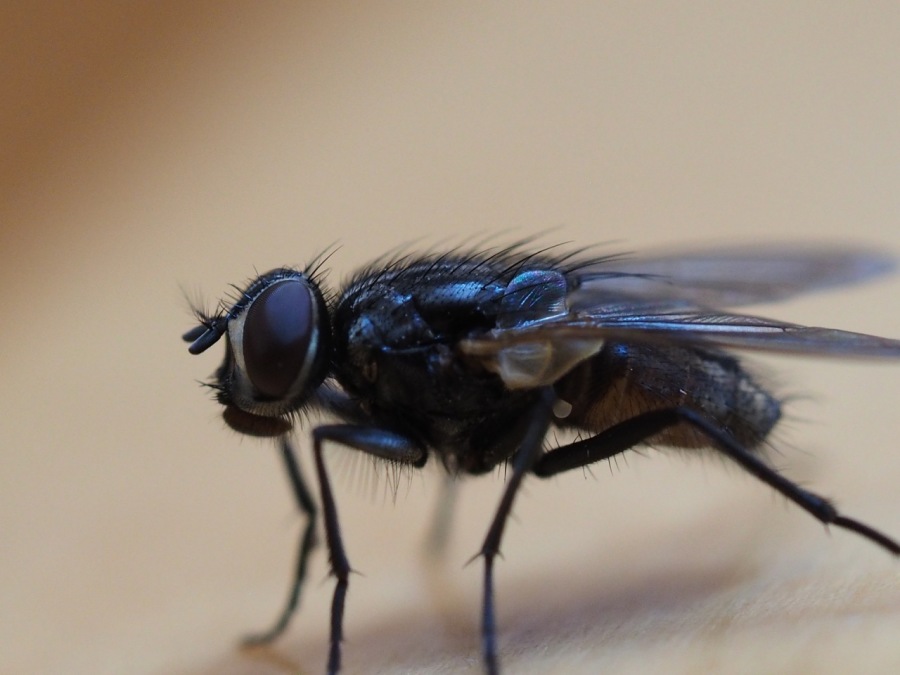 In a recent post by Kevin Pashuk, he spoke of experiencing culture shock when he went to the US in the 1980’s and asked beBee readers to share their experiences. I have had many multicultural experiences in my life, but the very first started in my childhood. Here is my story.

When I was about nine years old, I discovered I had French cousins. My maternal grandfather grew up in St. Pierre et Miquelon. These tiny islands are located in the North Atlantic, just south of Newfoundland and fly under the French flag. The inhabitants are not Canadian in any way. Their French is not a Canadian dialect. It is quicker than Parisian French but equally pleasant and melodious to the ear. It is actually the only French I ever heard until I moved to Montreal in the 1980’s. Interestingly, I find the Quebec dialect always sounds like ducks speaking French. I guess the English equivalent would be an American from the Deep South speaking in their dialect of English. There’s a certain twang in the vowels that most native speakers just don’t use.

I’m not sure exactly what caused my mother’s first cousin, Jean, to reconnect with my mother. It may have been that my mother, who decided to get a university degree when she was in her 40’s, ended up going to French language summer school in St. Pierre. This was a program that was started by our former Prime Minister, Pierre Trudeau to encourage English speaking Canadians to learn French and bridge the cultural and language gap in our nation. The result was that in creating this opportunity for Canadians, my mother got to learn French for free every summer and connect with relatives she could otherwise not communicate with.

When I was 17, my cousin, Jean, who had begun to visit us with more regularity, insisted I spend the summer in St. Pierre with his family. I was excited to have the opportunity to get to know my cousins better and to learn more French than I had learned in school. The only relative who spoke fluent English there was my Aunt Lala, Jean’s mother and my grandfather’s youngest sister. Needless to say, I spent a lot of time talking to my elderly aunt and learning about my mother’s family. The transition from English to Latin languages is more difficult than the transition from Latin languages to English, therefore English speaking people tend to be lazy language learners. :)

Before I left, my mother instructed me to help out, to clean up after myself and to eat everything I was given, because the French were very sensitive, especially when it came to food. It sounds like it should be a fairly easy thing to do, but the French are not exactly known for being hygienic (at least not by North American standards). My mother’s instruction forced me to overlook a lot of things I would otherwise find repulsive. I was the kid who could not bear to have someone stick their hand in my bag of chips. I gave away a lot of food to not have other people’s fingers touch my portion. I was a budding germaphobe.

In St. Pierre, everything came fresh from the bakery, unwrapped and full of flies and whatnot. I remember going with my cousin to pick up bread from the bakery to take home for dinner. The window of the bakery had flies squished up against it. Their fat black bodies were broken with blood that streaked like raspberry juice on the glass, all nestled beside the most spectacular looking tarts that otherwise would have be a divine treat. They had been there for days. My cousin entered the bakery and bought a loaf of baguette, oblivious to the filth around him. There were no bags offered. He just picked out the baguette with his dirty hands and threw it on the dashboard of the car, which was of course laden with dust. “Just put it out of your mind,” I told myself. I learned to put a lot of things out of my mind since then.

That is probably the greatest secret to overcoming culture shock. If you can allow yourself to step back, not judge and just go with the flow, you can be far more accepting of other cultures. Eat food you would otherwise never touch, do things you would never otherwise do, and pass no judgement. The world is a wonder that needs to be experienced, n'est- ce pas?

Yum. Just like consuming some of the dirt that comes up with a freshly uprooted carrot. Adds immeasurably to the enjoyment.

"That is probably the greatest secret to overcoming culture shock. If you can allow yourself to step back, not judge and just go with the flow, you can be far more accepting of other cultures." That's the secret for sure, Ren\u00e9e Cormier! Good for you!

... and by the way, my US culture shock was wife induced. I would have been fine if I had packed my own suitcase. (I do still love her even though she would risk my life over a matter of style).

Ewwww.... ... but a great story on cultural awareness Renée. You obviously survived the germs and have a great story to boot. (Is 'to boot' a Canadianism?)

Joli buzz :-) I could not understand what people were saying when I landed in Montreal when I was 20 after a few weeks it got better but never thought about ducks speaking French now I think this may not be fair on 'canards' :-)

#4
Ha! Live buzz in French? That would be disastrous! My French is VERY rusty.

Enjoyed your buzz. Budding germaphobe, oh I think I'm full blown. I would not want to be rude if in another Country, so I guess I'd have to suck it up. I had a Sociology Professor who told me he met his wife in France, she forgot to warn him about early morning drinks and accepting all food given. He said he did offend her family but made up for it as time progressed. Thanks for sharing Ren\u00e9e Cormier

Ren\u00e9e Cormier After living four years in the deep south of France. A little dirt with ones food makes it I think just that bit tastier..great post!!

When in Rome, do as the Romans do ..... but when in St Pierre, ask someone else to pick up your bread from la boulangerie? Merci, Renée. 😃

Kevin Pashuk, here's my answer to your last post!