New Kid on the Block

Three bulls heard the farmer was bringing another bull onto the farm. This caused much concern amongst the bulls who had been on the farm for a long time. They were not willing to give up any of what they considered to be rightfully theirs. As the time for the new kid on the block to arrive the three bulls had a conversation about how to deal with, the new arrival.

Second Bull: "I've been here three years and have earned my right to 50 cows. I'm keeping all of my cows."

Just then an 18-wheeler pulls up in the pasture carrying the biggest Brahman bull they've ever seen. At 3,600 lbs, each step he takes strains the steel ramp. The three bulls watched the trailer and then turned to each other and after a pause of about 2 minutes, the conversation continued as follows:

They look over at the third bull and find him pawing the dirt, shaking his horns and snorting.

First Bull: "Son, don't be foolish -- let him have some of your cows and live to tell about it."

Third Bull: "He can have all my cows. I'm just making sure he knows I'm a bull." 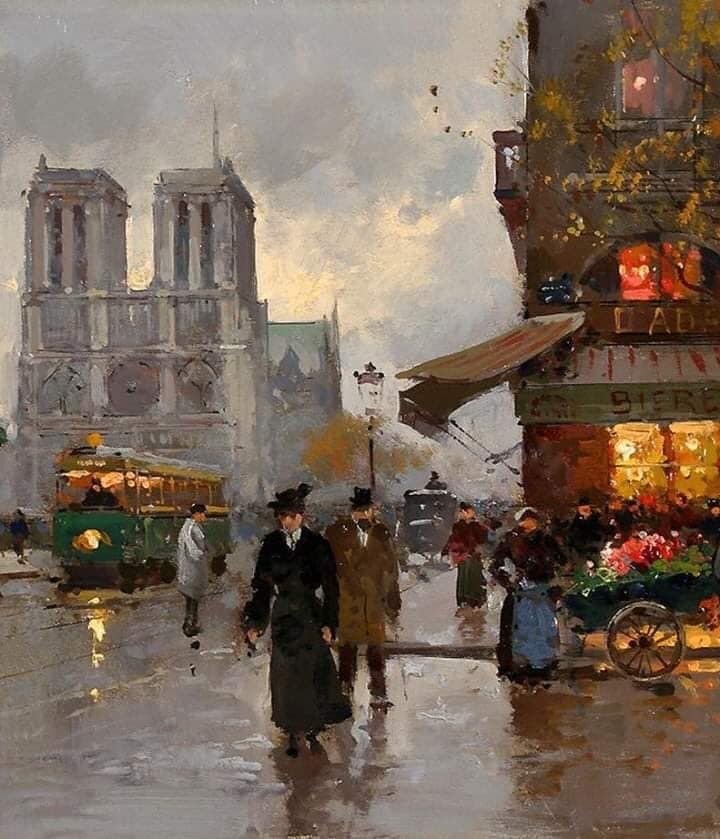