Not My Clown…Not My Circus 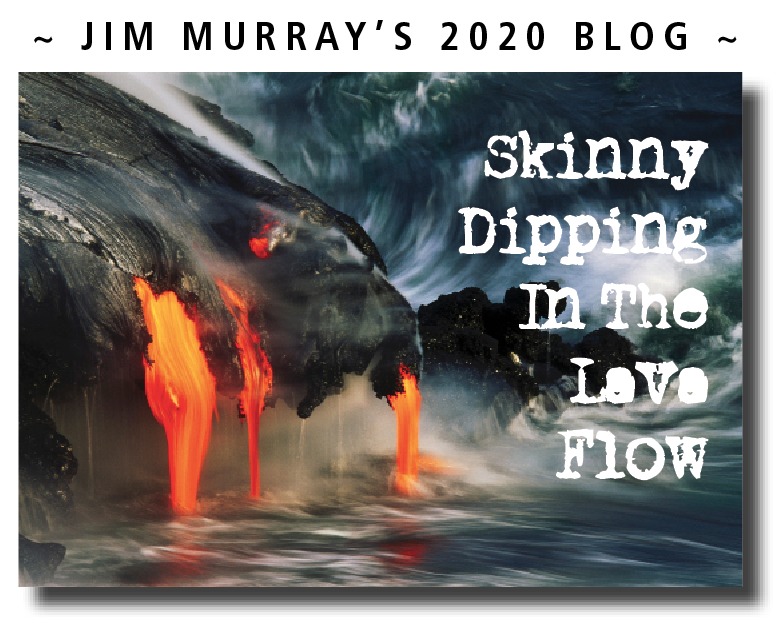 I’m not 100% certain, because in these matters one can never be 100% certain of anything, but every day, when I watch the news my interest in the great divide in America diminishes.

My sister, who does a lot more reading than I do on this issue, has more or less convinced me that there is not just a revolution on the way in America, but that it has already arrived. And as usual, with everything American, it really is a behemoth and one that no one person’s social media posting, or even editorial writing for a big newspaper or high circulation magazine can affect in any substantial way.

The divide between the left and the right is wider than it has ever been in the history of that country. It is threatening to blow up at any time, especially once the results of this election are known.

Because it really doesn’t matter who wins, the other side will be furious, and the revolution will intensify.

But what it won’t be is a physical war, IMHO. It will be a slow and steady clustering of red and blue states to form smaller geopolitical mini-nations, which, in turn will severely diminish the power of the central government.

And it doesn’t matter who starts the process, the other side will be forced to do the same.

Because one thing is perfectly clear at this point in time and that it that the differences between left and right leaning Americans have passed the point where reconciliation is possible.

Because both sides don’t just oppose the other on principles…they outright hate each other, mainly because for the last four years, they have both been listening to a fascist president who knows he can only survive all the high crimes and corruption he has participated in if the country is firmly divided, and each side hates the other more than they hate him.

This is one of the saddest realities of my lifetime. And even though I am not an American, growing up in a border town is not without a certain amount of rub off and empathy.

Anyway, my sister’s logic makes a lot of sense, when she says that nobody, especially some Canadian who lives in an igloo is going to stop this behemoth from turning that country into whatever it turns into. As hard as it may be, we just have to sit back and let it play out.

I still believe that re-electing Trump is the worst case scenario for that country, but I also believe that maybe it’s time for me to start focusing on other things. Like my own country, marketing and advertising and my own personal well being.

Now you may still see the odd pot shot here and there that involves America, but for the most part I will be making a real effort to rage against my OCD and keep those shots to a minimum.

Whatever happens to America is going to happen anyway. I just hope for the best, because at its core, I really do believe it is a good country and, if it can get back to some semblance of true democracy, a good model for other countries to emulate. 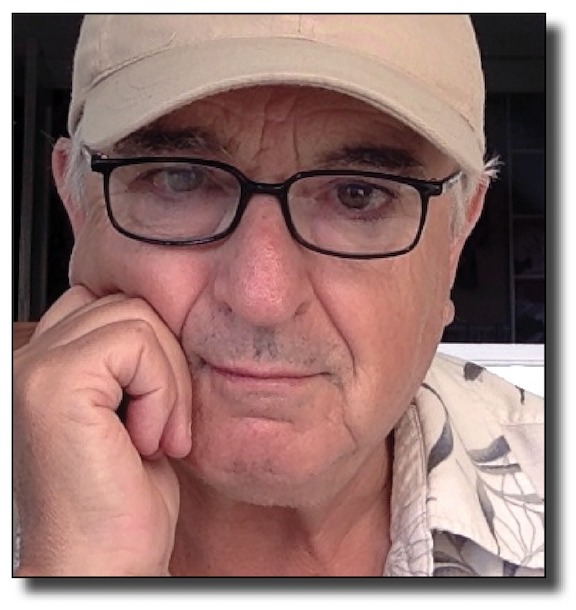 Jim, I fear no matter what the result of our election–– and it may take a long time to determine the winner-- there will be violence. As much as I hate to say that, it's inevitable. We are one nation with two alternative realities. That cannot stand. We have a dictatorial leader who is alerting his White Supremacist goon squads to stand at the ready, to intimidate at the polls, and who knows what else should the "rigged election" not go his way. O, Canada, pray for your Southern neighbors. You may want to build a wall.

#4
John Rylance “We don’t see things as they are; we see them as we are.” ~ Anais Nin The "divide" widens because many have lost the desire for Truth and confuse the Standard of Truth. I am not the Standard ... nor is any finite human being. However intelligent or enlightened they deem themselves. Almighty God is the Standard. "Half of the people can be part right all of the time, Some of the people can be all right part of the time, But all of the people can’t be all right all of the time, I think Abraham Lincoln said that, “I’ll let you be in my dreams if I can be in yours”, I said that." ~ Bob Dylan https://www.bebee.com/producer/@fay-vietmeier-pennsylvania/unfit-vs-hypocrites DO NOT cooperate with the "spirit of division" ... and that is precisely what is is a spirit. "The Separator ... separates." (fem-v) The evil one: the "prince of the world & the god of this age" is the "Separator" The root of divisiveness ... separation ... is SPIRITUAL Spiritual problems require spiritual cures:

#3
Joseph Stiglitz said in his 2015 book The Great Divide, his native US " is no longer home of the American Dream, but instead to a Great Divide" In 2020 it seems as the saying goes the more things change the more they stay the same. It appears there are two American dreams, which have a divide between them so wide each sees the others dream as a nightmare scenario.

However wide the "divide" DO NOT "hate" the other side. DO NOT cooperate with the "spirit of division" ... and that is precisely what is is a spirit. "The Separator ... separates." (fem-v) The evil one: the "prince of the world & the god of this age" is the "Separator" The root of divisiveness ... separation ... is SPIRITUAL https://www.bebee.com/producer/@fay-vietmeier-pennsylvania/lines-of-life "Lines formed in battles … How foolish is WAR Cease all the fighting … and WAR is no more “Who wishes to fight must first count the cost” ~ Sun Tzu, Art of War For once you’re at war … all “gain” comes with loss"

I do agree whatever happens in the US will happen, and I find it very sad and disturbing because what happens in the US can be a sign of what could happen here. As people become more afraid, they become more inward-looking and want the protection of their own kind. We cannot change what will happen down south but we need to be alert to make sure the same thing does not happen in Canada.

Jim Murray In this we agree Jim You say: "Because it really doesn’t matter who wins, the other side will be furious, and the revolution will intensify." "The divide between the left and the right is wider than it has ever been" However wide the divide I DO NOT "hate" the other side. I DO NOT cooperate with the "spirit of division" ... and that is precisely what is is a spirit. The Separator ... separates. The evil one: the "prince of the world & the god of this age" is the "Separator" The root of divisiveness ... separation ... is spiritual https://www.bebee.com/producer/@fay-vietmeier-pennsylvania/lines-of-life "Lines formed in battles … How foolish is WAR Cease all the fighting … and WAR is no more “Who wishes to fight must first count the cost” ~ Sun Tzu, Art of War For once you’re at war … all “gain” comes with loss"