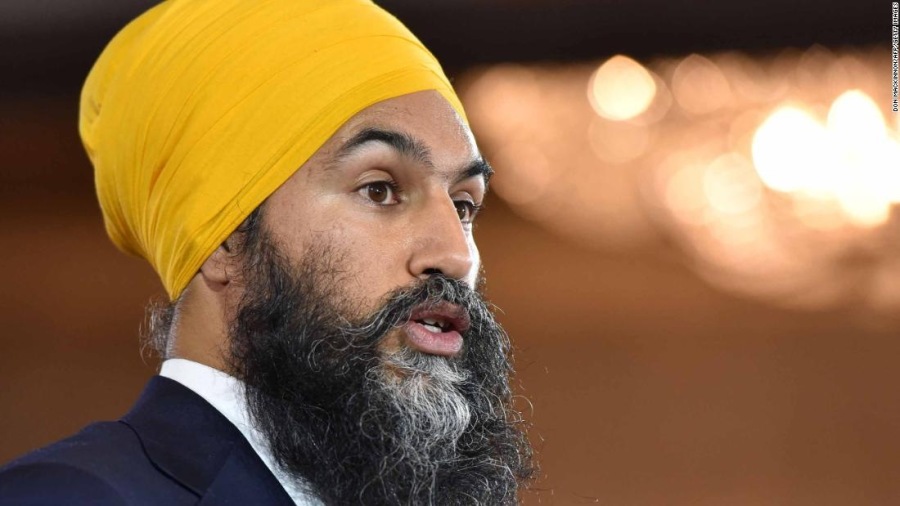 Our world is not black and white—the Manichaean view— when it comes to the wide array of interconnected issues and challenges facing those in leadership roles. Whether you’re a politician leading a developing country, the head of a multinational company or the owner of a small business, every day you’re facing new problems. And one major part of a leader’s daily challenge is the people dimension. (Photo: Federal NDP leader Jagmeet Singh)

As society becomes increasingly mobile, with people migrating from poorer countries to Western nations, one emerging issue is the potential for a clash of values, beliefs and traditions. This is being born out in Western Europe and Great Britain, and to a lesser extent in the United States and Canada. In particular, the focal point has been the integration of Muslims in Christian-dominated countries. This was initially fuelled two decades ago by the post-911 security crack-down, followed by the surge of people fleeing Syria few years ago and, most recently, the SARS-CoV-2 pandemic, which has brought out racist tendencies against Asians.

What we’ve witnessed over the past 20 years is the political pandering to the concerns of citizens, but which have been ramped up by the manipulation of politicians and those running their defence, security and intelligence organizations. In Canada, for example, former Prime Minister Stephen Harper devoted a decade to creating an “Us and Them” division between what he called “Old Stock Canadians” (presumably old white people) and those who didn’t purportedly share the values of Canadians.

Stephen Harper’s overwhelming defeat at the polls on October 19 by 43 year-old Justin Trudeau (oldest son of the late Prime Minister Pierre Trudeau) was enabled by Canadians finally realizing the poisonous path the former prime minister had tried to take the country. While some of Harper’s Old Stock Canadians formed his electoral base, soaking up his fear-mongering messages about niqab-wearing Muslim women and Jihadists hiding under beds, most Canadians rejected this polarizing approach. (Photo: Federal Green Party Leader Annamie Paul)

What a national leader such as Stephen Harper never seemed to understand was that the world is composed of many shades of grey. When you have a country of 39 million citizens (in early 2021) in the world’s second largest country by geography, with immigrants arriving daily from dozens of countries with diverse cultures, the future is one of diversity: of culture, of beliefs, of ideas.

Whether it’s gay marriage, reproductive rights for women, or wearing a turban as a Sikh with the Royal Canadian Mounted Police (a hot issue 30 years ago), national leaders have to adopt the mindset of duality–viewing both sides of a contentious issue. Duality may be simply explained as the quality or condition of being dual, of a situation where two concepts are being compared or held in contrast.

The issue of a Muslim woman insisting on wearing a niqab at a citizenship swearing in ceremony drove Prime Minister Harper to distraction. Despite losing his case to the Supreme Court of Canada he vowed that his government would appeal it. During the summer-fall 2015 federal election campaign, he made the niqab issue one of the centre pieces of the Conservative’s platform. The irony is that while Canadians were against the niqab being worn at such an important ceremony (83% based on a Statistics Canada poll), in the end they voted in part against Harper’s politics of intolerance and fear. Other preceding polarizing issues advocated by the Conservatives have been abortion, gay marriage, and incarceration (Harper’s manipulated war on non-existent crime). 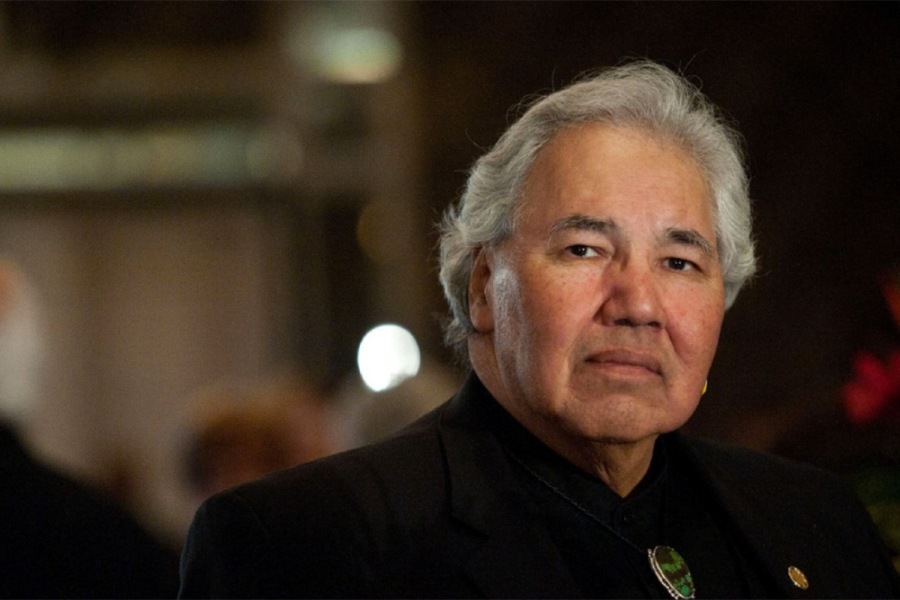 The key point is that a national leader must be capable of holding two diverse and opposite concepts in his or her mind while working through solutions that will be accepted willingly by the electorate. This means that leaders, whether in politics or business, must be able to see the possibilities and opportunities as they navigate through the daily onslaught of problems brought to them. (Photo: Ret’d Senator Murray Sinclair)

In business, as companies become more virtual as they connect with customers, suppliers and employees in far-flung countries, leaders need to practice tolerance for things that are different from their established mental models. Different customs, work habits, religious beliefs, ideas and so forth become an embedded part of the leader’s dualism: seeing and accepting both contrasting sides of an issue or situation. The only way a leader can create an inclusive organizational culture is by embracing diversity.

Duality may be seen as the new leadership competency of the 21st Century. Regardless of level in society or the organization, those of us who wish to lead others would benefit from developing our ability in this area.

Take a moment to share your thoughts and suggestions.

A country can be great not in spite of its diversity, but because of its diversity. When people come together to create opportunities for one another, the dreams we hold in common will crowd out the fears that would divide us.
– Justin Trudeau (speaking in December 2012 at the Reviving the Islamic Spirit Convention)