Nancy Kunhardt Lodge’s third work of fiction, The Gravity Thief: The Lucy Nightingale Adventure Series, employs elements of art history, science, time travel, the unexpected, and the supernatural as she skillfully reels you into the action

The starting point for the narrative unfolds when Lucy Nightingale takes part in a field trip with her classmates to attend an extraordinary exhibit, Interior Spaces at the Emily Sears Museum. When the class enters the Museum, Lucy’s schoolteacher, Ms. Lang, reveals to her students that a thief stole the night before Jan Vermeer’s beautiful composition, Music Lesson. This work of art has been considered one of his most significant depictions of Dutch culture during the 17th century.

Ms. Lang then directs the class upstairs to visit the Interior Spaces exhibit.

Lucy wanted to avoid trouble, but she couldn’t turn down the temptation to look at an actual crime scene and learn more about the theft. While stooping down to tie her shoelaces, Lucy couldn’t believe it when Ms. Lang murmured in one of her ears, “Be sure to let me know when you find what you’re looking for.” She quickly understood that she now had permission to remain behind and figure out who took the painting.

While lingering, Lucy hears a little child weeping somewhere in the Museum. Lucy realizes the child was in torment and requires urgent aid. Perhaps it was a ghost? This now called for the competence of her friend Sam Winter.  She regularly cooperated with Sam concerning supernatural phenomena. They recently developed an obsession with solving inexplicable events called anomalies. They formed S.L.A.R.P., short for Sam and Lucy’s Anomalies Research Project, to explore these weird incidents.

Lucy recounts to Sam her experience at the Museum, and she also reveals that their friend, Tommy McButton’s father, was present at the crime scene. Upon hearing this, Sam immediately becomes excited and tells Lucy that if they called in Tommy’s father, it means something about the theft that is unusual.

Lucy and Sam also learn that this was the third Vermeer that was stolen and the police believe this to be the work of the same mastermind. Surprisingly, the thief did not keep the other two paintings because he was looking for something he didn’t find. As for Tommy’s father, he works for a company called Psyleron Engineering Anomalies Research. They investigate strange events called anomalies.

After Sam hears Lucy’s story, he persuades her she must sneak back into the Museum. After searching nineteenth-century maps and plans of the area around the Museum, Sam discovers an old pumping station across the street from the Museum with a manhole. By climbing into the manhole and following a tunnel, Lucy will gain entrance to the Museum. Sam assures Lucy she will be fine as long as she takes a recent invention of his called the Quetzal. This was a superphone that had a tool kit, goggles, a shape-shifting key, and a flashlight with high and low-frequency beams.

Lucy sets out one evening with her Quetzal on her mission to recover Vermeer’s masterpiece and save the crying child. She enters the Museum and notices that the characters in the paintings are observing her. Lucy hears once again the crying of a toddler and she whispers that he should appear. A three or four-year-old boy walks towards her out of the shadows. He tells her he is Peter and that he lived inside Vermeer’s Music Lesson.

Lucy next learns from figures who step out of museum paintings referring to themselves “Visitors,” that the previous night Peter had climbed out of the stolen Vermeer. He cannot survive very long because his lamprolite will die. The lamprolite is his life force.

As the tale continues, all kinds of queries pop up as Lucy, and her companions continue their mission to solve the crime. Some questions they face include why the scoundrels kept the Music Lesson and not the other two looted artworks. Has this something to do with the windows in the painting? Do they have some kind of hidden message? Do they concern the code to producing an apparatus that could manipulate gravity and sending entire countries into a black hole? Who is the heinous brain who has sent his flunkies to steal the painting? These are some of the unknowns that the three kids ponder about and work out as Lodge deftly ties up the different plots.

The Gravity Thief may be a tall tale requiring thinking time for comprehension. Yet, several notable features make it a fascinating read, particularly for young adult readers with strongly developed reading skills.

Lodge combines many of her passions into the yarn, and at times you will find yourself going on various digressions with her. You have the importance and meaning of Jan Veer’s beautiful painting, Music Lesson. Readers will also notice the three principal characters, Lucy, Sam, and Tommy are just as pertinent as the story’s magic. From time-to-time Lodge even diminishes the action to delve into the inside of these characters as they confront the prospect of the extinction of the world. And then there is the inclusion of sophisticated scientific concepts, some true, while others are imaginative, but just the same stimulating that catalyze further discussion. 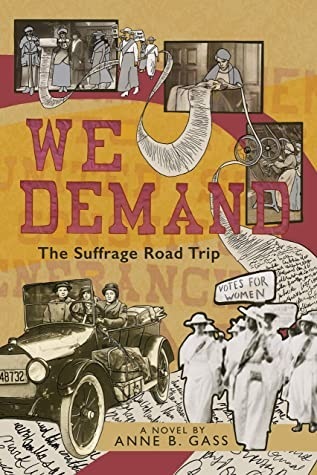 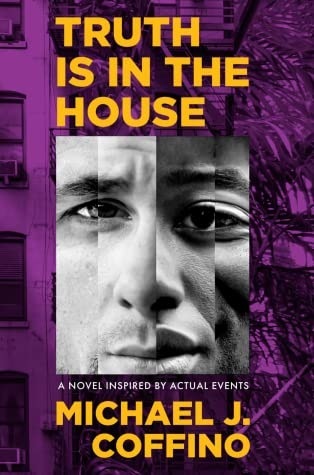 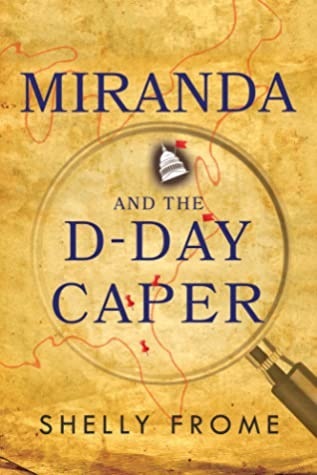