Music can tell stories and many songs do just that, here are some songs that have just enough fact in them to be called accurate. Information from Weird History

What It’s About: "Buffalo Soldier," tells the story of African American cavalry and infantrymen who fought for the United States during the late 19th century. Largely tasked with securing the expanding American West, Buffalo Soldiers fought against Native Americans during the American Indian Wars until the 1890s and in the Caribbean as part of the Spanish-American War in 1898.

What It Gets Right: Bob Marley and the Wailers correctly describe the Buffalo Soldiers as "taken from Africa, brought to America," with many of the men having formerly been slaves.

Where It Falls Short: "Buffalo Soldier" accurately depicts the circumstances and activities of its namesake group. Just as the song indicates, Buffalo Soldiers did fight in conflicts like the Battle of San Juan Hill. The poignant lyrics point out how Buffalo Soldiers went from "Fighting on arrival, fighting for survival" in servitude only to take up arms "in the war for America."

What It’s About: Released in 1975, Bob Dylan's "Hurricane" recounts the unjust prosecution and incarceration of Rubin "Hurricane" Carter. Carter, a boxer from New Jersey, was convicted (twice) of a triple homicide in 1967, ultimately spending 19 years in jail for crimes he didn't commit. While Carter wasn't released from prison until 1985, his case received widespread attention during the 1970s.

What It Gets Right: Dylan had Carter's autobiography in hand when he wrote "Hurricane," a resource that allowed him to draw upon the titular figure's view of events. The names in the song refer to real players like Alfred Bellow and Arthur Dexter Bradley - two career criminals who claimed to have seen Carter at the scene of the crime. All the names are real, which was controversial, with bartender Patty Valentine suing the singer for defamation of character.

"Hurricane" includes lyrics that reflect the social context within which Carter was accused and convicted, an issue that remains at the forefront of conversation in 2020: "If you're Black you might as well not show up on the street/Less you wanna draw the heat."

Carter and his fellow defendant, John Artis, were initially detained simply because they were in a car that resembled the one involved in the shooting. Even after a witness failed to identify them as the offenders, they remained under suspicion.

Where It Falls Short: Dylan calls Carter a “Number one contender for the middleweight crown," a designation that remains somewhat unclear. While he did fight for the middleweight championship against Joey Giardello in 1964, Carter won four fights in 1966 and was ranked fourth in the world.

'The Battle of New Orleans' By Johnny Horton

What It Gets Right: The ragtag group of American forces at New Orleans in 1814 were equipped with whatever weapons they could find, including the "squirrel guns" referenced by Horton. As British troops approached, soldiers led by future president Andrew Jackson "stood beside our cotton bales," an accurate description of the fortifications built around New Orleans.

'Smoke on the Water' By Deep Purple

What It’s About: The fire that broke out at the Montreux Casino in Switzerland on December 4, 1971, resulted from an incident during a Deep Purple concert. As Deep Purple played their song "King Kong," a concert-goer purportedly fired a flare gun, setting a nearby wooden roof on fire. The fire was devastating for the casino, although there were only minor injuries reported.

What It Gets Right: As witnesses to the entire event, Deep Purple got the details right when they wrote "Smoke on the Water." The casino called the "gambling house" did burn down as "Funky Claude was running in and out pulling kids out the ground." The Claude in question was Claude Nobs, co-founder of the Montreux Jazz Festival, who helped rescue some people in the fire. As the band looked out across Lake Geneva, they very literally saw smoke on the water.

Where It Falls Short: Widely believed to have been started by a flare gun - a fact included in the song - there was some dispute over the cause of the fire. Concert-goer Peter Schneider asserts that the fire actually started by a "boy throwing lighted matches in the air, and one of them got stuck on the very low ceiling... So, the fire started right above where the boy was sitting on the low-lying ceiling beams." 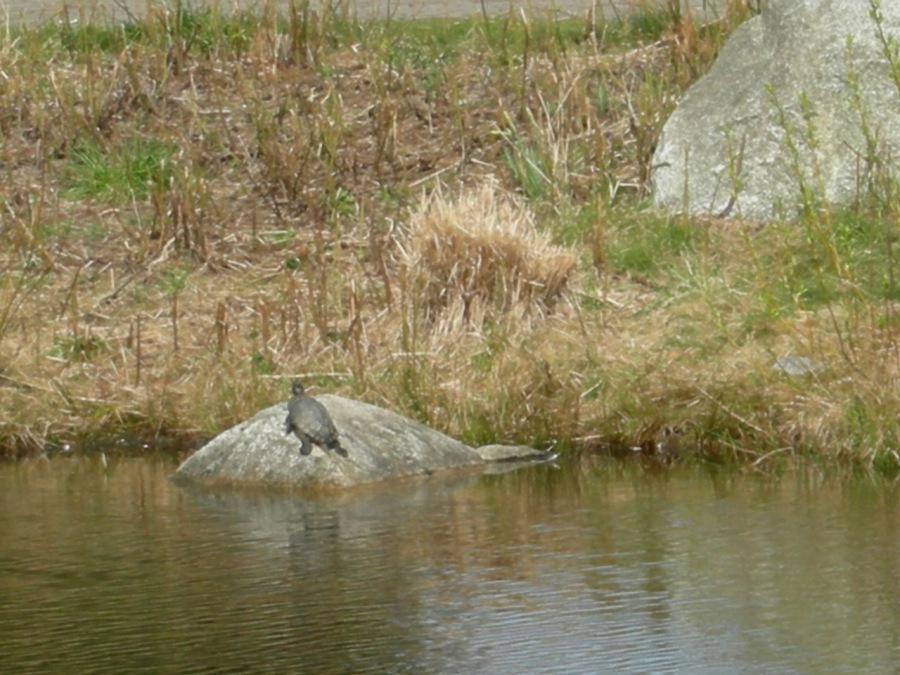