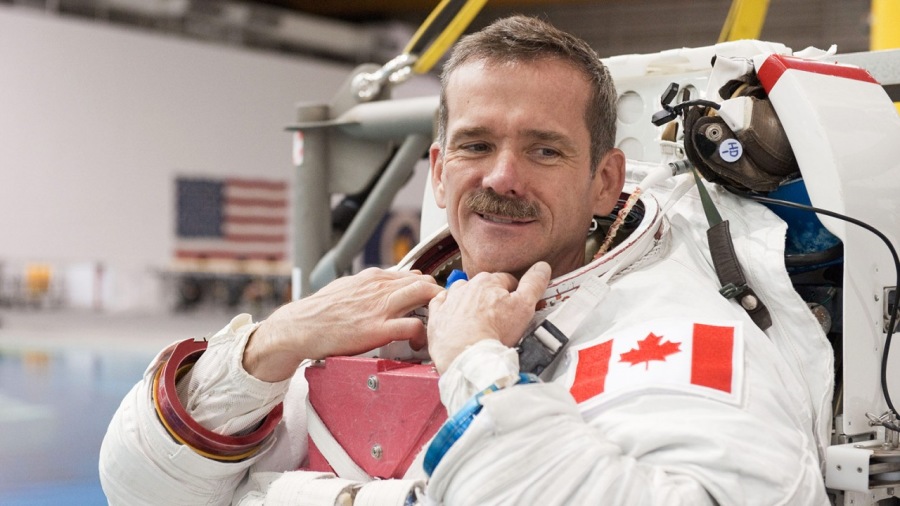 We’ve heard that expression a lot in the past and still occasionally today. It was made popular in the self-help and pseudo leadership literature in the nineties. Indeed, one compact book went by that title, written by Richard Carlson in 1997.

For some–perhaps many–it became the axiom with how we should lead our lives, including how we should approach work. But is this concept something we should embrace?

Given the laxity with how people often approach their work, whether in government, industry, personal services, retail sales or wherever in the job market, perhaps it’s time to step back and reflect on how we as a society have become so indifferent to attention and precision with how we fulfill our daily work responsibilities. The consequence, incidentally, has an impact on a nation’s productivity, and hence, global competitiveness.

Reflect on your personal experiences dealing with businesses, whether it’s a call centre, retail store or doctor’s office. Think about the hard goods you’ve purchased, only to be frustrated when it broke or stopped working after only three months. Or what about the lack of precision in people’s vocabulary, where slang and misused words are the preferred method of communicating (such as people converting nouns to verbs.)

In the context of what’s taking place in the world in 2020 with a rampant pandemic caused by the novel corona virus and its resulting covid-19 illness, reflecting on a sweat the small stuff mindset is worthwhile.

Meet Chris Hadfield, Canada’s esteemed astronaut who retired in the summer of 2013 after completing a six month mission as commander of the International Space Station. Widely respected around the world, Hadfield established a huge following on social media as he shared his experiences while on the space station. He brought science to young people, engaging them with live sessions where he showed experiments, demonstrated what it’s like to live and work in zero gravity, and explained such practical necessities as how astronauts pee while in space.

And before readers, especially those in the United States, chuckle about the idea of a Canadian astronaut, check out Chris Hadfield’s bio, which includes:
• Top graduate of the US Air Force Test Pilot School in 1988
• US Navy test pilot of the year in 1991.
• Chosen by the Canadian Space Agency in 1992
• CAPCOM for 25 Shuttle launches
• Director of NASA Operations Star City, Russia
• Chief of Robotics at the Johnson Space Center
• Chief of the International Space Station
• Commander of the International Space Station, where he conducted a record-setting number of scientific experiments and carried out an emergency spacewalk. His stunning photographs of Earth were shared around the world.

Not too shabby for a small town boy from Ontario, who at age nine decided he was going to become an astronaut.

In his book An Astronaut’s Guide to Life on Earth, Hadfield talks about growing up on a farm (with four brothers and one sister) in western Ontario, his academic studies, his determination to become a test fighter pilot (seen as essential to becoming an astronaut), getting married, having children, frequent moves, being away from home for prolonged periods, and the setbacks he faced, which meant even more focus to achieve his dream.

“Square astronaut, round hole” is how he explains his life story, drawing the metaphor from his first spacewalk when he had to maneuver his square frame with astronaut suit through a round hole. As he states: “It’s the story of my life, really: trying to figure out how to get where I want to go when just getting out the door seems impossible….I wasn’t destined to be an astronaut. I had to turn myself into one.” 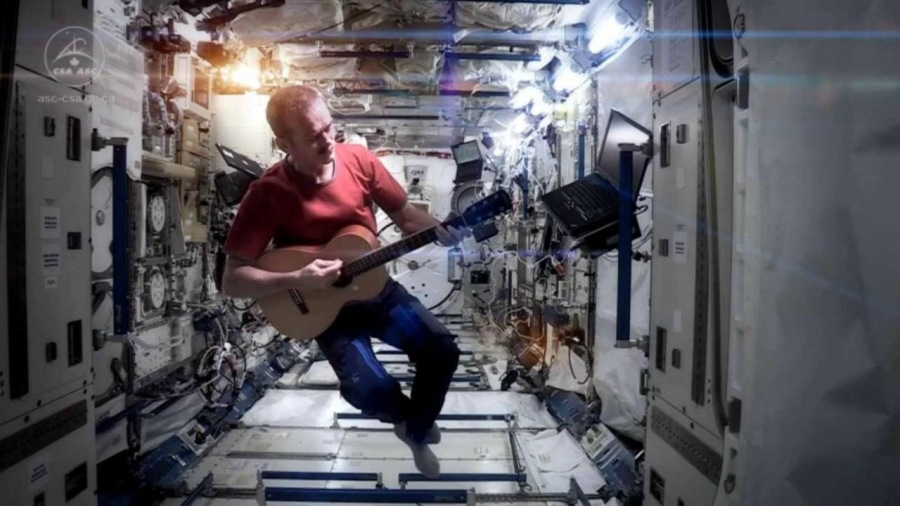 He recounts the experience he had as a 14 year-old on the family farm in western Ontario. Hadfield and his family had spent the day harvesting corn and had just sat down to supper. His father, who had been in the barn, came into the house to announce that he needed everyone to help him. He had checked the temperature of the corn in the storage bins to discover that it was starting to ferment. To avoid losing the summer’s crop, the family began shovelling the corn to turn it so that it could aerate. The family worked through the night, and as Hadfield sums up: “There was no question of stopping.”

We like to think that if we don’t sweat the small stuff that our stress is reduced. Not so according to Hadfield, who states:

“We’re trained to look on the dark side and to imagine the worst things that could possibly happen….We also learn that acting like an astronaut means helping one another’s families at launch–by taking food orders, running their errands, holding their purses and dashing out to buy diapers….Every astronaut can fix a busted toilet…and we all know how to pack meticulously….The upshot of all of this is that we become competent, which is the most important quality to have if you’re an astronaut, or frankly, anyone, anywhere, who is striving to succeed at anything at all.”

Note the last three words: “…anything at all.”

It shouldn’t be rocket science (to use a bad pun in the context of this post) that anyone in whatever job would disagree that he or she shouldn’t try to do their best in their current vocation. It doesn’t have to involve life or death decisions, such as on the International Space Station or the former Space Shuttle program. Each of us needs to take pride in our respective work, because as a collective at a nation’s level it actually means something.

If you’re a police officer, then you conduct yourself at the highest level of ethics and the law, while balancing the daily need to ensure your safety and that of your colleagues.

If you’re a nurse or a paramedic you provide compassionate care, while remaining vigilant of the hazards of your profession and the pressing need to always keep learning (this takes on new meaning during the novel corona virus pandemic).

If you’re a public servant you must always keep at the forefront why you have a job: no, it’s not the political master but rather the public who you serve.

If you’re the manager of a retail store, you must remain on the ball, paying exquisite attention to detail in a highly competitive space, while working daily to keep your staff motivated.

And if you work in a manufacturing facility, you must always keep in mind that your work and company can be outsourced to a distant country.

Pride, Precision, Persistence are critical to how we approach our respective work. These three words take on new meaning during this global pandemic.

For a closing treat, watch this YouTube clip with Chris Hadfield playing his guitar in the International Space Station in concert with the Barenaked Ladies (“Is Somebody Singing”).

If you start thinking that only your biggest and shiniest moments count, you’re setting yourself up to feel like a failure most of the time. – Chris Hadfield