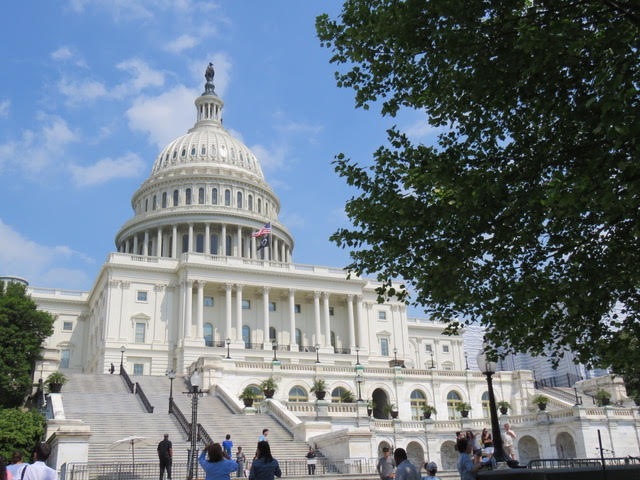 I never liked Timothy Geithner from the start when his tight-lipped, grim face began appearing regularly on the nightly news during the 2007-2008 financial meltdown and the ensuing Great Recession. Although he was the president of the Federal Reserve Bank of New York and subsequently Treasury Secretary, he came across in the media as shifty and arrogant—a man not to be trusted. That perception held for about five years.

I’m usually a very good judge of character, something passed on to me by my late dad. Tim Geithner, to me, was a fat cat, a Wall Street clone who was protecting the CEOs of the huge banks and investment companies who came close to collapsing the international financial system.

And then I saw Geithner interviewed on a few talk shows during the release of his book, including Jon Stewart’s The Daily Show (ironically, Stewart’s show was one of the few that Geithner regularly watched during the financial crisis). Geithner seems okay I thought to myself. He seems pretty self-deprecatory in his use of humour and not caught up with a big ego, and he’s smart and very knowledgeable on financial crises. Given my long work career in economics, I decided to buy Geithner’s book, Stress Test: Reflections on Financial Crises.

That proved to be a good decision, not just because the book is incredibly informative on what took place behind closed doors during the lead-up to the financial meltdown and subsequent efforts to mitigate the effects of the Great Recession, but because I viewed Geithner through a leadership lens.

What emerged clearly for me is an intelligent man who exhibited a high degree of personal integrity during his tenures running the Treasury and the New York Federal Reserve Bank. Both he and his wife sacrificed hugely during the span of five years. He was regularly beaten up by the press and suffered false accusations by Congressmen who knew better. Yet Tim Geithner kept his head high and maintained his sense of humour and self-dignity throughout. His propensity for self-deprecation is especially prevalent in his book. 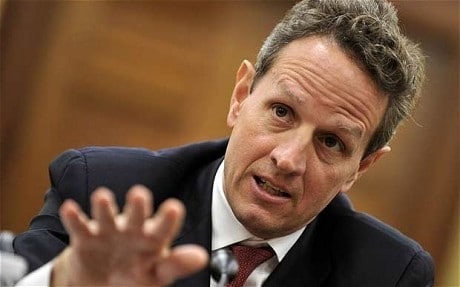 As he states in the closing pages of his book: “…despite the stream of absurdity emanating from Capitol Hill, Congress did not ultimately block us from doing what needed to be done to save the financial system and the economy. In fact, at moments of extreme peril, enough of the nation’s lawmakers–mostly Democrats, occasionally joined by a few Republicans–were willing to do the right thing to prevent an already tragic situation from metastasizing into a second Great Depression.”

He recounts how President Obama at the start of his second term took Geithner’s wife, Carole, for a walk at an event. Obama knew that Geithner wanted out of Treasury, having worked tirelessly for four years. However, Obama stated unequivocally to her that “I can’t let Tim go now. I need him.” The President, who delegated to Geithner and others during the financial crisis and recession because he knew they were capable of effectively addressing the problems.

One of the most surprising aspects to Tim Geithner’s key involvement during the crisis was the widely held perception among the public, politicians and the media that he had worked on Wall Street, similar to Treasury Secretary Hank Paulson (former CEO of Goldman Sachs). Geithner never worked on Wall Street, or in the financial community for that matter (it’s only since leaving Treasury that he’s been working for a private equity firm, in addition to being a distinguished fellow on the Council of Foreign Relations). He was a policy wonk, with a Masters degree in international relations and economics, who worked at the New York Federal Reserve and then as Treasury Secretary for four years after Paulson left. It’s actually amazing how some senior members of Congress at committee hearings insisted that Geithner had worked on Wall Street.

What this says is how closed minded we can be on issues where our mental models have become so cemented that when faced with the truth we still cling to our incorrect views.

One aspect of Geithner that especially resonated relates to leadership. He recounts earlier in his book that as the new president of the New York Federal Reserve he insisted that in his briefing notes that the phone numbers be included for the staff who prepared the materials so that he could call them directly with questions. This may seem like a small point, but it speaks a lot about Geithner’s leadership and respect for people. Two Canadian public service examples come to mind.

At the federal level, where I worked for three decades, one incredibly bright and hardworking deputy minister, who later became the Clerk of the Privy Council and head of Canada’s public service was Kevin Lynch. When he was deputy minister of the Department of Industry Lynch was known for insisting that lower level managers and indeed the policy analysts who prepared the briefing notes be available for questions. This is rare in the public service, where big egos and hierarchy are the order of the day. 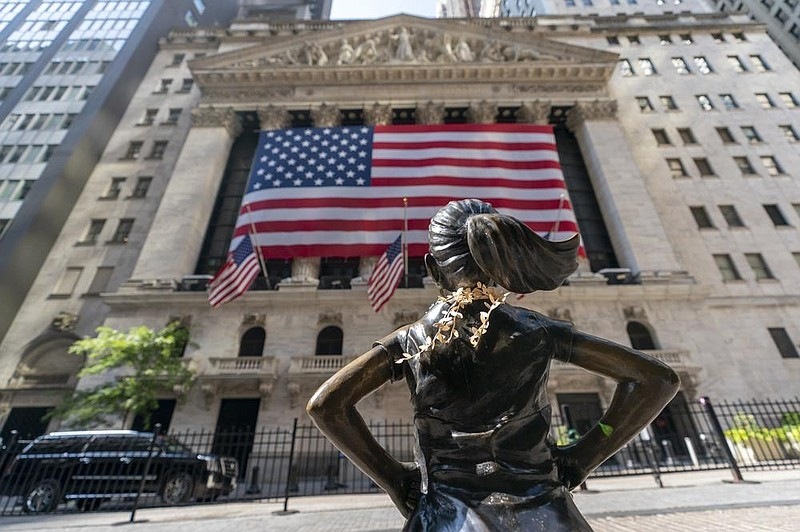 This is about leadership, and Tim Geithner measured up to the best. His humility combined with insight is striking. Here he is talking about his lack of confidence early on in the financial crisis when the prevailing view was that derivatives and other financial innovations were designed to distribute risk:

“I had no particular knowledge or insight into whether the new financial innovations were stabilizing or destabilizing, but I was reflexively skeptical of excess conviction in any form, especially excess optimism. …in this new age of mobile capital, trauma in one part of the world or one corner of the financial system could spread quickly. I didn’t see how a few years of calm or some clever financial innovations would cure the basic human tendency toward mania and self-delusion. History suggests that financial crises are usually preceded by proclamations that crises are a thing of the past.”

Geithner is also able to very clearly paint a picture of just how bad the situation was at the outset of the financial meltdown, something that is still poorly understood, thanks to a largely financially illiterate media and some prominent right-of-centre economists who don’t seem to have gotten it. As Geithner eloquently puts it:

“We had just suffered a financial shock worse than the one that had led to the Great Depression. Market volatility was more than a third higher than it had been after the crash of 1929; bond spreads would rise more than twice as high; the percentage of household wealth lost would be more than five times worse than in 1929.”

Stress Test is an excellent book, one that will be a go-to source years down the road as future economists, policy wonks, politicians and business people try to understand why the world’s financial system came to the brink, only to be saved by a handful of dedicated people who clearly understood the consequences of inaction. Fast-forwarding to the cusp of 2021, with a raging pandemic claiming lives and decimating the economy, lessons from the crisis leadership of Tim Geithner and his colleagues have particular relevance.

Most consequential choices involve shades of grey, and some fog is often useful in getting things done.

"What this says is how closed minded we can be on issues where our mental models have become so cemented that when faced with the truth we still cling to our incorrect views." Confirmation bias -- yeah, it's a real thing and when people are "infected" with it they don't know it, won't believe it, won't commit to learning to overcome it. and "He was regularly beaten up by the press and suffered false accusations by Congressmen who knew better. Yet Tim Geithner kept his head high and maintained his sense of humour and self-dignity throughout. His propensity for self-deprecation is especially prevalent in his book." The latter quote shows how we can teach ourselves to learn to respond skillfully and admirably under terribly unfair, unrestrained, remorseless ugliness by other people. Smart post, Jim. Enjoyed reading it.