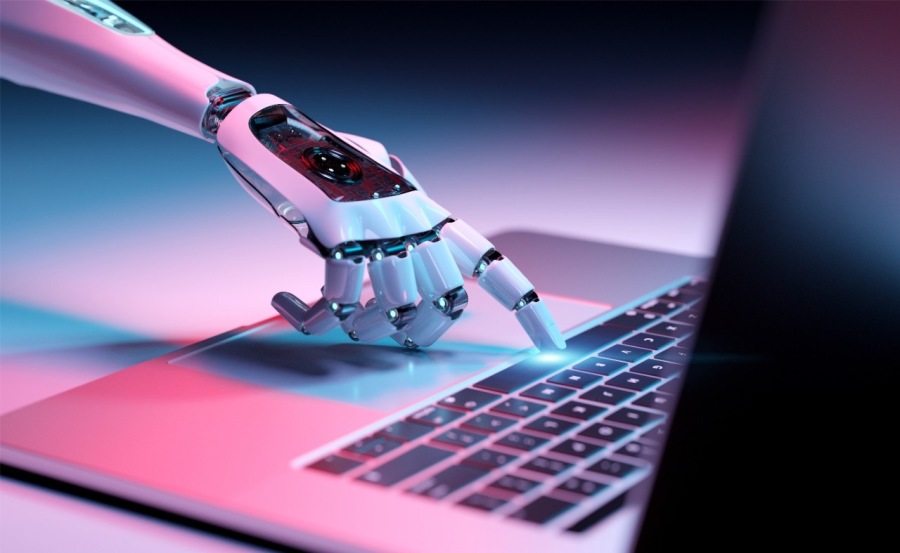 Technology is everywhere in our lives. Innovation through personal leadership is constant.

It’s been that way for hundreds–make thousands–of years. Indeed, some of the biggest technological inventions of the past were earthshaking, changing society, the nature of work and improving the lives of people.

Take a moment to think about what some of these inventions were? Okay, go back at least a few decades. And, no, former Vice President Al Gore did not invent the Internet,

We tend to think in the present, or at least the recent present. However, take a look at the randomly produced list of technological inventions dating back 5,000 years. In short, technology is not a modern phenomenon. 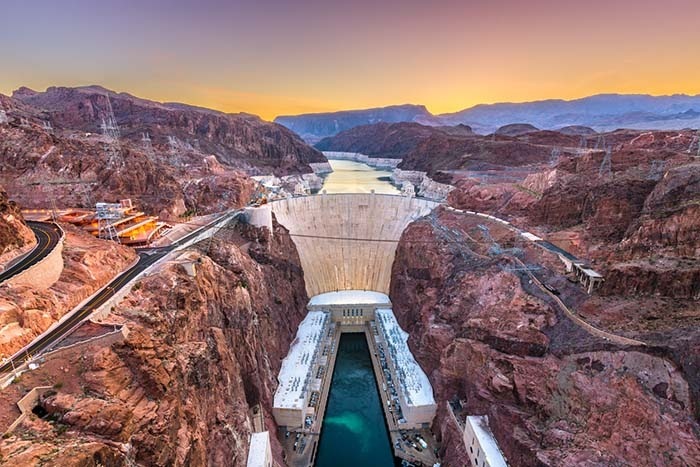 The lever–3rd millennium BC (thanks to the Egyptians)

There are many more examples of technology inventions over the past several thousand years. Unfortunately, people tend to think of technology breakthroughs in a post-1750 Industrial Revolution context. The Egyptians, it should be noted, were smart cookies. So, too, were the Arabs who invented algebra and advanced trigonometry, the Greeks who invented the much-replicated symmetrical column architecture (America loves it) or the Persians who figured out how to store ice in the middle of the desert. 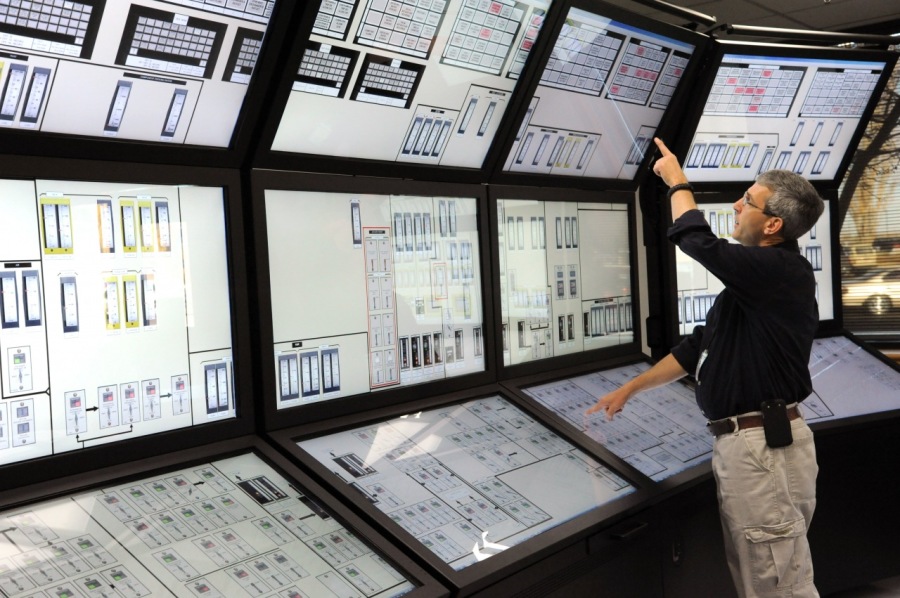 Of course, some much more recent inventions, such as nuclear fission (1939) and oil drilling (1859), elicit emotive responses from some people. Nuclear fusion (don’t confuse it with the fission variety) offers huge potential in the future. (Above photo: nuclear plant control room)

The point is, technology marches on, and for the most part it has benefitted human kind.

While technology often underlies today’s conversations and media reporting, one can argue that much of this chatter is oriented towards consumer technologies (read that as electronics) and social media.

How many people want to engage in a discussion on some of the recent breakthroughs in nuclear fusion technology and the promise it holds for clean and safe energy production?

How about sustainable technologies used in developing countries aimed at improving the lives of the world’s most impoverished?

No, we’d prefer to either show off our most recent smart phone acquisition, or complain about the problems we’re having with our telecom provider, or trying to figure out how to stream or download programs and movies. 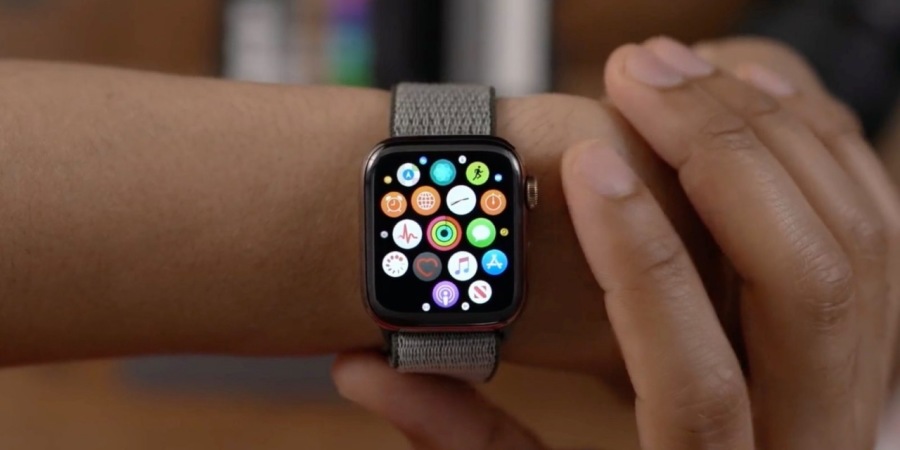 Society can’t see the forest for the trees. We’re getting lost in the weeds when it comes to technology and its bigger picture developments. We’re overly focusing on what could be called the urgent (to borrow from the late leadership author Stephen Covey) instead of the important.

How many of you have a smart phone?

How many sleep with it by their bed?

How many check it before going to bed and again first thing in the morning?

Is this urgent or important?

You may or may not share these views; but what’s important is to step back and look at the bigger picture of what technology offers to society and the world.

One of the most emotive topics is genetically modified (GMO) food. Yet if you read from a broader perspective, GMO agriculture has big potential for developing countries. But from a Western view, where GMO foods are banned in Europe, the topic produces emotional reaction from many people.

Is technology a friend or foe?

It has become appallingly obvious that our technology has exceeded our humanity.
– Albert Einstein

#2
Good question, Ken. History is littered with these types of examples.

#7
Thanks for taking the time, Roberto, for adding thoughtful comments.

#8
Brings to mind someone by the name of Mark Zuckerberg.

#7
Technology is not the problem--it's the people we allow to wield it. Hmm--I just posted an article about that issue. A comparison would be Guns don't kill people--people do. Technology in the hands of the irresponsible is exactly the same.

Ken Boddie After emerging from hilarity, I remembered this: https://nypost.com/2021/01/26/china-using-anal-swabs-to-detect-covid-19-report/ It appears they're going to find a way to stick it to you one way or other. You have to remember... The inventor of the test they are using is probably doing somersaults in his grave right now. And then there’s COVID being diagnosed with a test Nobel Prize-winning inventor Kary Mullis said cannot be used as a diagnostic tool. PCR Test Inventor - Kary Mullis: Explains PCR and HIV https://www.youtube.com/watch?v=FEMNAZ_0JX0 KARY MULLIS - 1993 Nobel winner - Inventor of the PCR TEST https://www.youtube.com/watch?v=QPs86XB1OjE Hope they don't use an abacus swab...

#3
The abacus doesn't come with a warning not to ingest, Joyce \ud83d\udc1d Bowen Brand Ambassador @ beBee, and mine doesn't have any aluminium parts, nor indeed any parts that may have come into contact with nuts, dairy products or seafood. Perhaps the main danger of an abacus entering an orifice would be if some innocent inquisitive numbat were to ask a mathematician, after a long day, "What shall I do with this?" Remember the fairy on the top of the Christmas tree? 😂

Ken Boddie I don't think they were required to eat or ingest it in any way. Were they?

Interesting post, Jim. I wonder if the abacus, evidently used by all the major cultures and of unknown specific origins, was ever shunned as being detrimental, or even magical, by ancient observers, rather than a powerful aid?

Interesting article. I worked in early high tech in the late 70s. My colleagues and I had such high hopes as to how high tech would change the world for the better. We were--in essence--a family. The department would go [as a group] to Star Trek movies and giggle over how some of the faces of their instrument panels were made of Tektronix stuff--the very equipment we used for some things. We were part of a bright future. It was a magic time. That is not what happened. Very bad guys took control of many fields and herded us in directions we would never have gone ourselves. I had to leave the field of high tech to use what I could do to help my vaccine-induced brain-damaged children. Ironically, one of the things that quieted my single-digit oldest was setting him down with an Apple book filled with games written in hexadecimal--punching computer codes to games on a keyboard for hours. I thought tech would be an answer for him. He experienced finger agnosia and I did what many recommended against for children back in the day--I bought an Atari and the games improved his 'hand to eye coordination' so much, his agnosia went away. "Victory"--or so I thought. That wonderful high tech has been used to destroy lives for some time now. It's probably safer to say high tech cannot do that but the humans behind it can. I've written many investigative articles on what passes as today's technology and have enlisted the aid of top research scientists in doing so. A consequence of GMOs is in here--but there are many more consequences: Round 'em Up https://www.bebee.com/producer/@joyce-bowen/round-em-up Yes--I know--technology does not kill people--the people wielding it do--and the bodies are piling up so high, you cannot see the sky. I no longer carry a smart phone.