The Best Christmas Of My Young Life 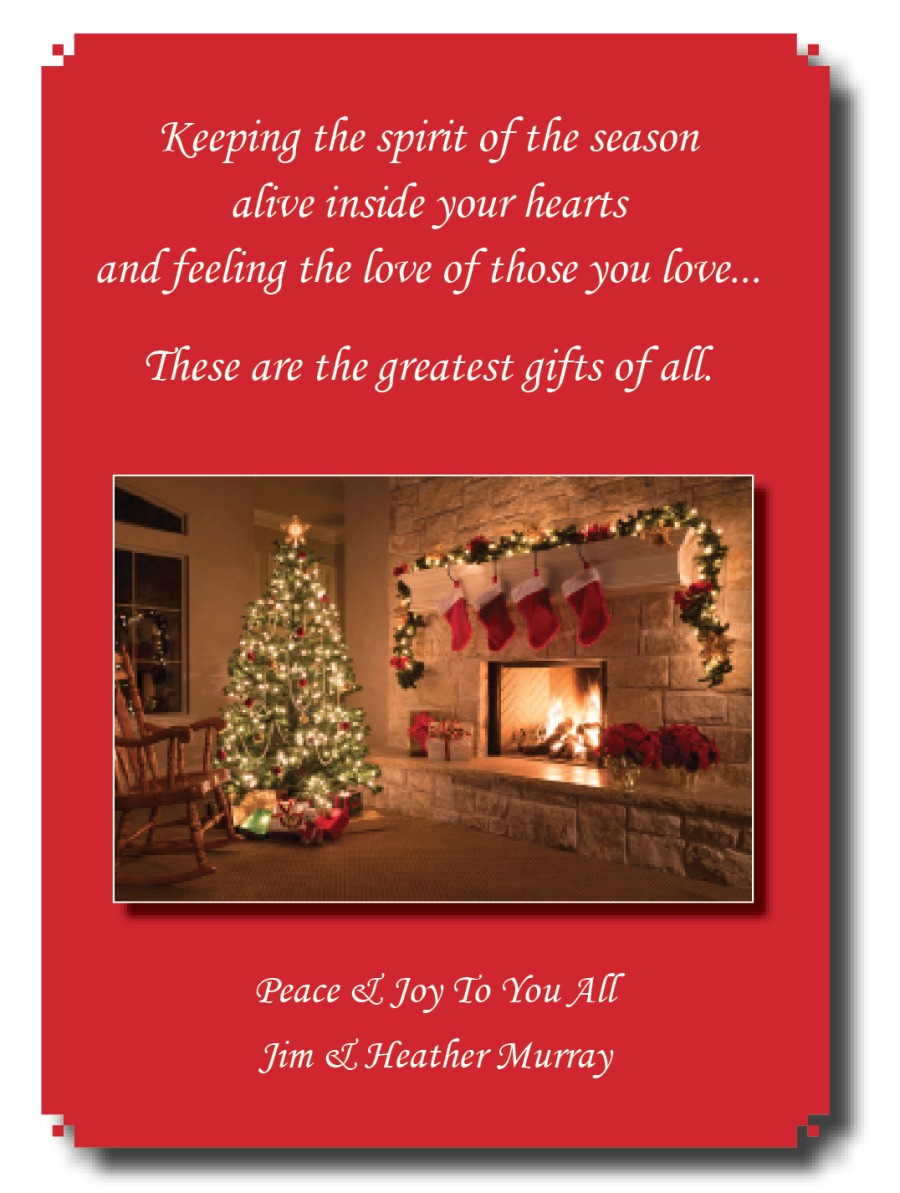 Before the end of our innocence. Before JFK and RFK and MLK and their assassinations. Before the counterculture revolution and the Vietnam war and Reagan and the great divide that grew up like a jagged wall in society. Before the majority of people who are reading this were even conceived of, there was a world that I was 11 years old in Fort Erie Ontario.

I didn’t know much about the bigger world back then. None of us did. Oh sure, we learned about it in school, but we didn’t really know about it the way we can know about things today.

Mostly what we knew were the guys we hung out with, the hockey and baseball cards we collected and traded, the comic books we read, the Friday night Drive-In movies, the Saturday afternoon skating at the arena, the endless games we played, from hockey to baseball to football and back around again, as the seasons changed and the West End Billiards & Lunch where I learned to play pool and pinball and listened to the elders, the big brothers of all my friends, talking about their conquests, from sports to cars to females.

The world was not going to hell in a handcart then. There was no war going on that we knew of, except the Cold War. All we really worried about was making sure we got under our desks if the Russians should ever drop an atomic bomb on us. LOL. 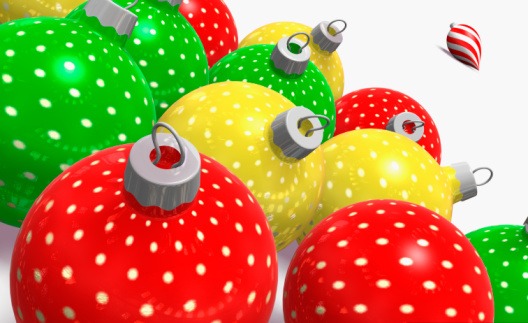 Fort Erie, where I lived, was a small town on the southern tip of the Niagara Peninsula, whose main claims to fame were a thoroughbred race track and the Peace Bridge that took you to America.

America…that strange and wondrous place, where you could get candy bars you couldn’t get in Canada and Levi’s jeans and Tom McCann penny loafers and all kinds of other miraculous stuff.

Our lives in Fort Erie were tied very closely to our families and I had a big one.

My mother was youngest of six kids, who all got married and had families of their own, so I had tons of aunts, uncles and cousins too. Plus a younger sister and brother and a grandmother, Nony, who basically cooked everything at our house with that old world Italian momma wizardry that came from raising that big Italian family back in the day.

There were relatives in and out of our house pretty much all year around. My uncle Joe and aunt Nancy and their 5 kids moved in up the street and we used to eat there a lot too because aunt Nancy always made a ton of food and was as good a cook as Nony.

But because of my grandmother, our house was the family hub at Christmas. And so that’s where everybody would come. Of course not everybody would make it every year. And they would phone their apologies and all that and send gifts by parcel post.

But 1958, that was the perfect storm. That was the year that everybody showed up. And by everybody I mean close to 30 people. 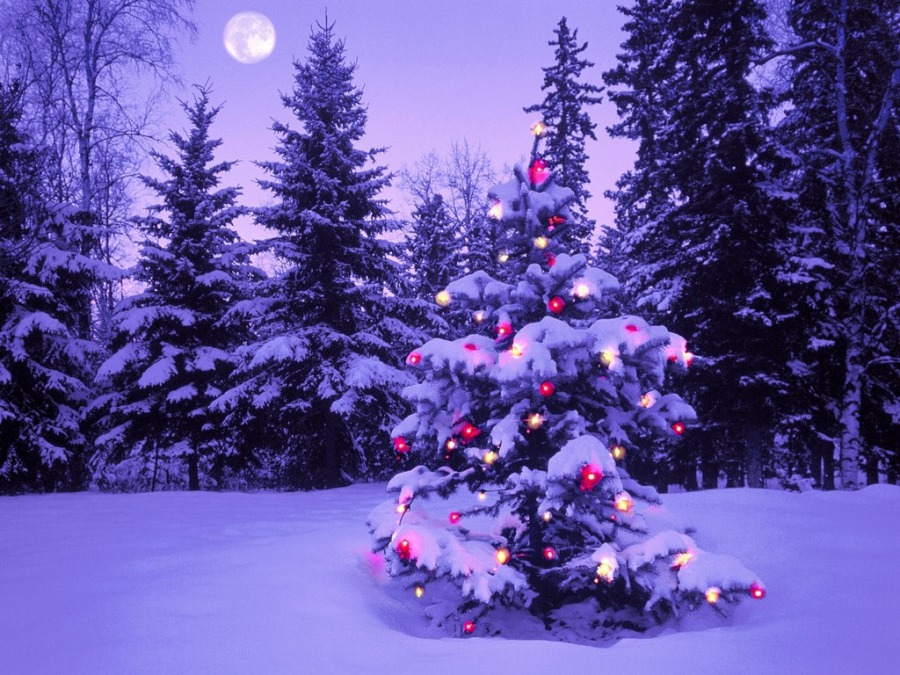 I remember sitting in the front porch and watching the cars pull up one by one until there were about 10 of them. People filed in, shedding their coats and gifts which all ended up in a big piles beside the door.

Pretty soon, the place was packed and the noise level was off the charts.

But though it was crowded, it was crowded with people who knew each other very well and loved each other dearly. They came from Toronto, Welland, New Jersey, Tennessee, and even my cousin Tony showed up all the way from San Diego where he was stationed in the merchant marine.

His younger brother, my cousin Pete, who had more or less disappeared a few years earlier told us that he was working security at a place in Memphis Tennessee called Graceland, which if we didn’t know what that was, was the home of the one and only Elvis Presley. He knew The King personally and had even driven him around a couple of times. To prove his point he gave out autographed pictures of Elvis and his latest 45 on Sun Records. Can’t remember the title.

At that point in my life, this was easily the coolest thing I had ever heard.

Christmases back then, at least for our family, were less about giving gifts than the just the whole idea of spending a few days with the people who meant the most to you in the world.

Usually only the kids got gifts and it was no big deal, because the best gifts of all were really hanging out with our relatives, hearing their stories and understanding that this family, despite the distances between them, was still a strong and close knit unit.

There was a comfort and a security to all that…something that is a lot harder to come by these days.

And there was food. Five Italian moms could whip up a hell of a lot of great food. I spent a good deal of time running back and forth to the little grocery store down on the corner to get stuff so these women could work their culinary magic. 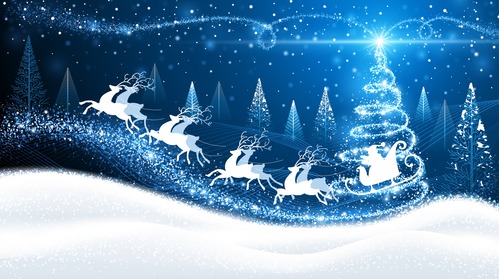 The kids mostly played and ate up the street at Uncle Joe’s. One of my older cousins was a teacher and she had a beautiful reading voice, so in the afternoons we would all camp out on the big carpet in the living room and she would read Christmas stories to us. She had an annotated version of The Wind In The Willows, which she read and which I loved.

The rest of the time, we spent at my house, sitting on knees and getting quizzed about how we were doing in school, sneaking sips of beer and Schnapps and other forbidden liquids and noshing on the endless plates of antipasto and sweet goodies that were laid out all over the place.

At night we would double and triple up in a couple of bedrooms and spend most of the night talking and laughing until we conked out.

Over the course of those few days some of the neighbours would also come by and renew acquaintances, and more kids would be added to the mix. It was total chaos, but the spirit that hovered over our house for those few days was, to me at least, the real magic that Christmas brings.

That was Christmas 1958, when the world was still sort of innocent. And everybody was some kind of kid.

Today, my thoughts on Christmas in the present are powered to a great extent on what Christmases in the past really meant to me. That’s the beautiful thing about memories.

My wife and I always worked hard to make Christmas a very special time for our kids as they grew and now for our grandkids too. It’s always very Chrismasy around here at Christmas time.

We’re all more or less together and though we don’t really do anything special, it just feels a little different because it’s Christmas. The beautiful tree with the bright lights. Christmas knickknacks everywhere, hot chocolate or egg nog, and fruitcake. Christmas movies…all that Christmas stuff goes on here for quite a while.

One of the things I have learned about Christmas, from all the great Christmases I have known is that it’s very much what you make it.

I know this Christmas will be different, but if you can keep the spirit of it alive in your hearts, it will be all good. And it will all be merry. 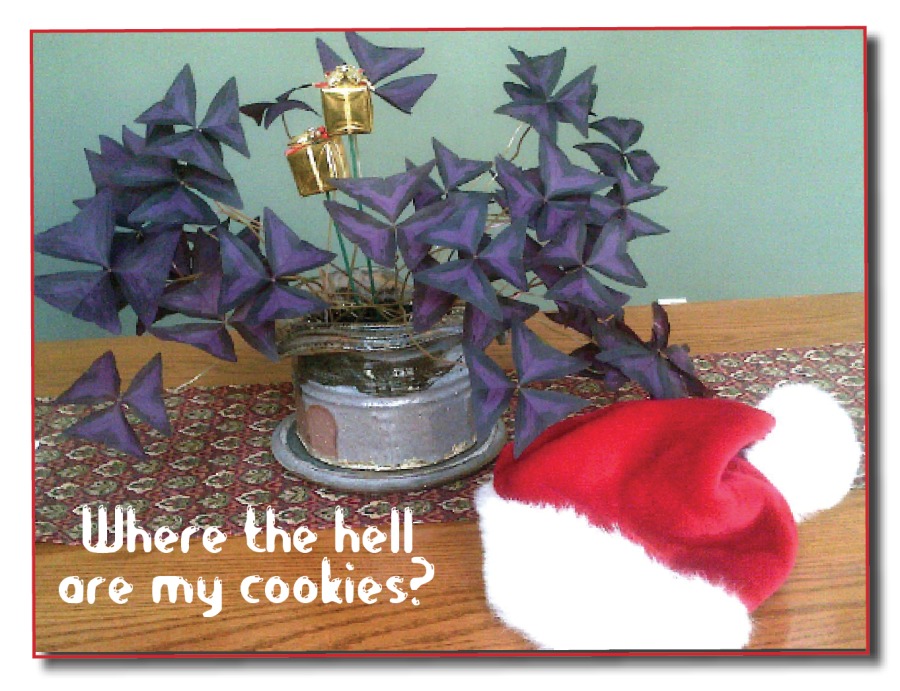