The Essence of Leadership: You Are Not Your Position 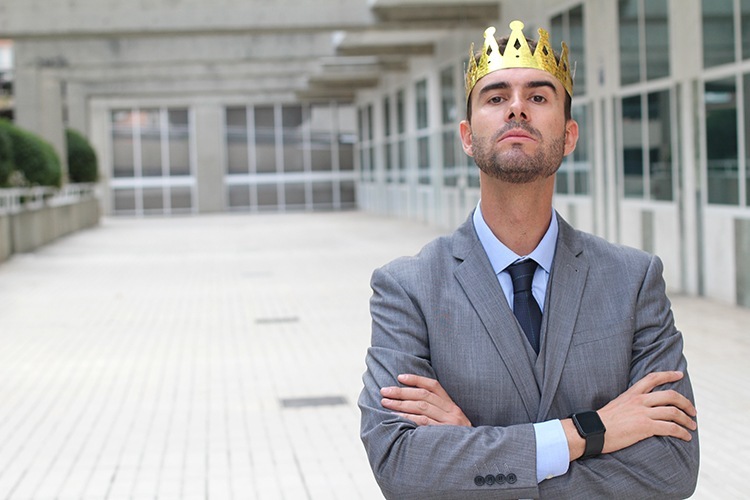 If you know everything there is to know then you can take a pass on this post and move on to something else.

We live in a society of experts, pseudo experts, and wannabe experts. Although I was in the leadership space for some 25 years, encompassing a Masters in the field, a wide variety of project-based leadership work, community service and 11 years of blogging on the topic, I saw myself as a student of leadership. And I still read and write on leadership as a guy in his mid-sixties.

Some people, despite having earned widespread respect for their deep knowledge and competence, manage to maintain a degree of both humbleness and a keen desire to keep learning as they push for progress in their respective fields. A few names come to mind:

Dr. Anthony Fauci (director of the National Institute of Allergy and Infectious Diseases);

Peter Senge (author of the Fifth Discipline, and senior lecturer at the MIT Sloan School of Management);

A few years ago when I was being interviewed on the phone for a contract involving writing for a leadership website, the woman on the other end of the phone referred to herself as a leadership expert. “Hmmmm,” I thought. It seems, I later reflected, that what we had here was a case of Peter Senge’s Fifth Discipline 7 Learning Disabilities, specifically the one that states, “I am my position.”

When we assume the stance that our self-worth and self-perceived status is tied to our position, regardless of organizational hierarchy, we’re on a slippery slope. To begin with, it places our credibility in a vulnerable position. There are too many examples to enumerate, but a good place to look at is the business sector, where highly paid CEOs totally blew it back in 2008 when colliding events almost took down the international financial system.

The former head of the U.S. Federal Reserve Alan Greenspan is an excellent example of someone who was so completely enthralled with his self-perceived brilliance and the unqualified adulation of the media and who served as the chief architect of the 2008-09 financial meltdown. And he still doesn’t get it, based on several recent interviews I’ve watched.
I am my position.

What does it mean to you? 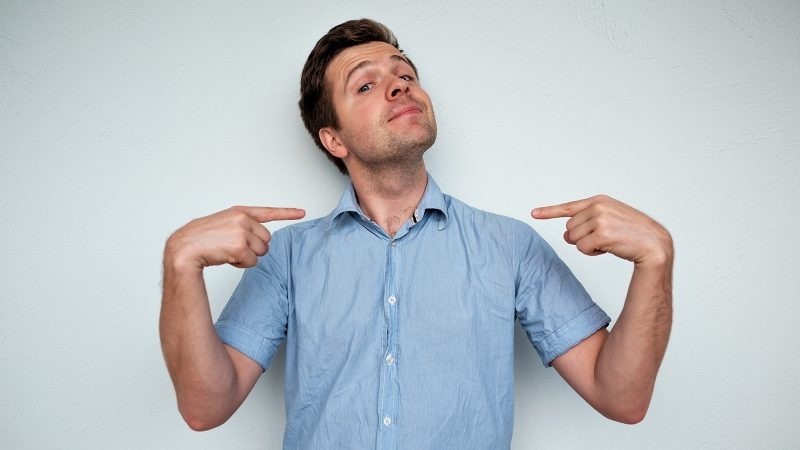 If you can detach yourself from this learning disability you’ll be in a vastly stronger position with which to tackle turbulent change. You won’t be shackled with the notion that your organizational position defines who you are, or that you are somehow a superior being who possesses extra-terrestrial knowledge and foresight.

How does this relate to the raging SARS-CoV-2 pandemic currently wreaking havoc around the world when one looks at it through a leadership lens?

I’m reminded of when I worked in the public sector back when I was a neophyte manager in my mid-thirties. I was at a managers’ conference at a retreat. The guest speaker for the first evening was the Deputy Minister (CEO equivalent) who had flown down from the nation’s capital. As much as he gave a very interesting speech, subsequently deftly handing a slew of questions from my peers, years later I reflected on that specific experience. Yes, this guy was very smart and had a ton of experience in the public sector. But he was a mere mortal, and didn’t possess a crystal ball with which to predict the future.

He was a pretty modest, low-key guy. However, because of the conference attendees’ expectations, he still engaged in trying to read the tea leaves of change. Thirty some years later, in retrospect, he missed a lot—A LOT. And that’s not his fault, nor a reason to condemn him. But what it does reinforce is the idea that no one on this planet has any capacity to forecast what’s to come. And the same applies to those who want to wear the emperor’s clothes “I am my position.”

This is vitally important for those in formal leadership positions. Your followers will actually respect you more. And at the same time make a point to engage them in trying to find solutions to problems.

Genuine inquiry starts when people ask questions to which they do not have an answer. – Peter Senge

#3
Thanks, Matt, for taking time to read my post. Good point re: titles and roles.