The history of storytelling. The very first story ever told… 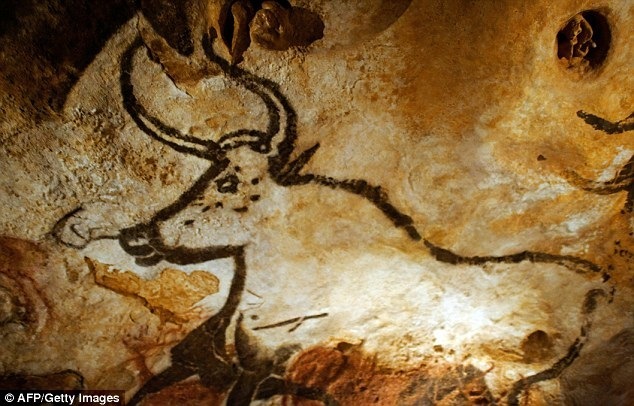 Tens of thousands years ago, somewhere in Africa (most probably) a primate almost human proceeded to tell the very first story ever told. May be around a fire in a cave. The recipient(s) of this “story” was/were other almost human primates. I can only guess as to the exact way this went on or what the story was about. Nor will I dare to conjecture about how the story was received :-). But one thing is sure: there was a first story ever told.

As I said in the prologue, our desire (impulse? Need?) to tell stories is one very important thing that makes use different from animals. The process by which we (humans) evolved to conscious beings is very much a mystery and may remain a mystery for a long time [just a note to all the religious folks out there, I am an atheist, so please pretty please do not try the “god” stuff on me, I don’t care for it so keep it to yourself. Thanks!] . But the minute we crossed the barrier that separates us from what we call animals, even ever so slightly, communication with our species became paramount and communication very quickly included storytelling.

I can hear the skeptics: “Philippe, how can you be so sure our ancestors started telling stories earlier rather than later?” I am no anthropologist, linguist or historian, so I will modestly offer this simple explanation: language (in whatever primitive form it may have been articulated in those days) embodied the desire to first communicate about the “here and now”. As it slowly evolved, the temporal realm of “conversation” drifted (for lack of a better word) to include references to the past and the future. Regardless of the purpose, discussing the future or the past, involves a great deal of storytelling. I rest my case :-)

Let us pause for a moment and reflect: here we are discussing “storytelling”…yet what about “storylistening”? There is no storyteller if there are not those willing to listen to the stories. I will assert that there is no difference in terms of intellectual or emotional involvement between he/she who tells a story and she/he who listens to it. Storytelling/listening is a two-way street…or soon enough you are preaching in the desert! My daughter Camille was as much involved in “listening” to my reading the Hobbit as I was reading it…and in some ways, much more than I was since I already knew the story and she was discovering it.

Language allowed us to communicate. It also allowed us to tell stories (and with it came the first “alternate facts" as we now call them) Was the mammoth being slaughtered that day “THAT” big or “that” big? Obviously when story telling had sufficiently developed into a practice, if not an art, we saw the birth of oral tradition. “I know someone who heard it from someone who heard if from someone who said that this is what happened”. By that time, the mammoth was not alone, it was 10 times the size of normal mammoths, as it turns out there were hundreds of mammoths, very angry at that, and the hunters only escaped with some meat to eat because of their courage, strength and smarts :-) [“Honey, why are you coming to the cave so late?” “Honey, you are not going to believe what happened!”]

For our ancestors, the world was full of threats and enigmatic events (the sun, the moon, oceans and their tides, storms, clouds, seasons, earthquakes, etc etc]. Who then started making up stories about all of that? Someone did. It continues to this day. [Newsflash: the earth is not 6000 years old!]. More on that later...

The Lascaux caves (in Dordogne, France) are the precious receptacle of thousands of drawings, dated around 20,000 years ago, on the cave walls and ceiling, of a variety of scenes, primarily animals herds and hunts. If you do not know about Lascaux, check it out because it is truly astonishing. Lascaux is all about storytelling and one of the first examples of transmissible story throughout the ages (all the way to us today). [Obviously today we would need to fact-check those stories…]

I have digressed. Back to the very first story ever told. If I write “who told the very first story?” I am quite sure that most of you will have form this image of a strong male homo sapiens, thumping his chest, recounting the tale of the day’s events when he, and his pals, chased 100 gigantic mammoths…I have news for you. The very first story ever told was by a mother homo sapiens, trying to put her child to sleep, with soothing words. “Don’t you worry little child, them mammoths are not that big and they are far far away! You go to sleep now”. Happy Mothers’ day!

Then one day, humans invented writing.

Lascaux was a big milestone when I was in the French school system, always described as a defining moment some schools organized yearly trips there so much the paintings was fascinating I clearly remember my teachers talking about story telling too :-)

Philippe Collard writes, "...there was a first story ever told."

Your post is a lovely mother's day tribute Philippe Collard. As you say, there are storytellers and those who listen to the stories. I would add; there are those who are the storytellers and then those who are the storyhearers. The people I work with are the storytellers and I am the storyhearer. I hear their story and I listen to how they tell it. As you describe, the act of storytelling is a central part of who we are. Stories help make sense of our world and our place in it and we define ourselves by a story within time. We create stories; verbally, oral and written, and non-verbally, through movement/dance, visual symbols and signs/visual arts, and sound making/music. Where there is life, in any form, there is communication. But only humans tell stories. And then, there is a mother's lullaby.....

Best M day post of the day! Can't wait till my little one gets to an age when I can read her The Hobbit....

Everyone will remember the story, I include one with any presentation & make it interesting. 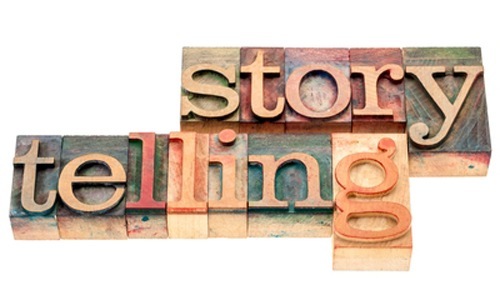 The history of story telling. Prologue

[Note: this is a multiple parts essay. I will publ ... 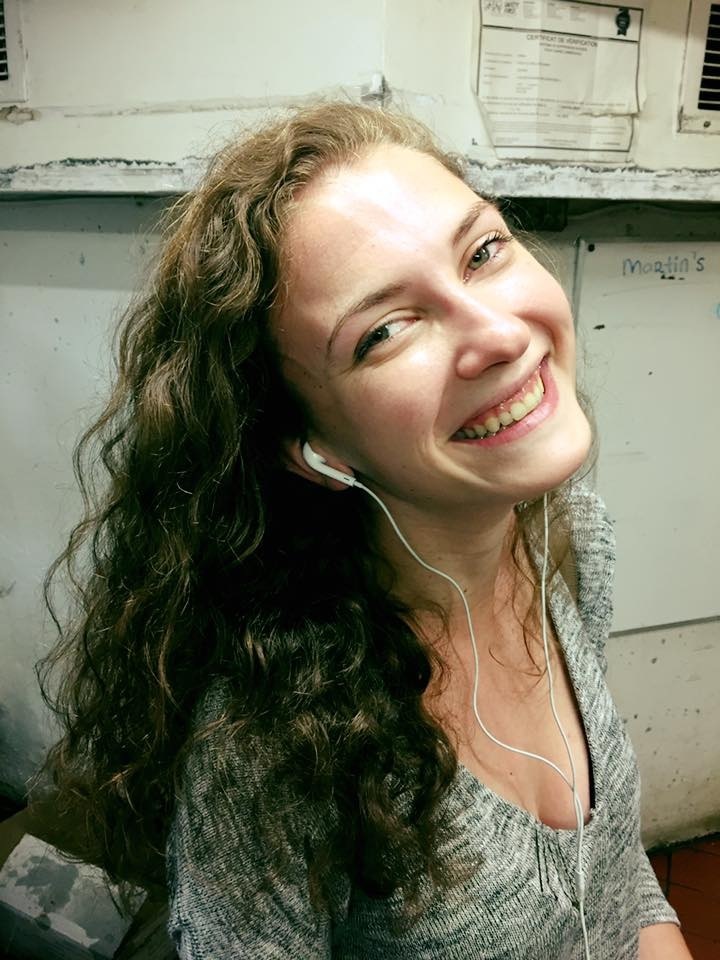 The Elegance of the Hedgehog or learning to listen to your child(ren).

Preamble: this summary is taken from the Web site ... 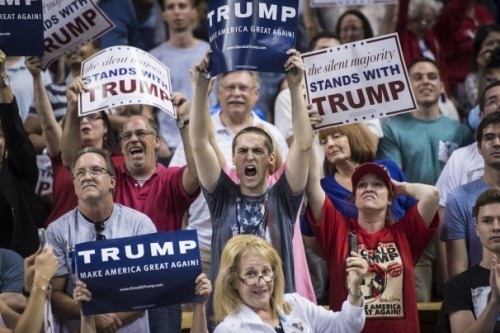 Believes that immigrants “steal the jobs of “real” ...