The last wave of Boomers turns 56, what happened to Freedom 55?

The oldest of my generation, the Boomers, will turn 75 in 2021. The youngest will be 57. The Boomers made marks on society as we grew, due to the force of numbers. We fought for peace while waging war, we used illegal drugs while fighting the war on drugs, we lined up for cheap gas while creating environmental awareness of how bad oil is on the environment.

We believe in the sanctuary of marriage yet lead the generations in our level of divorce. Our generation invented the personal computer, the internet fought the culture wars and the war on terror. There are so many of us that some say that we are that is responsible for the best in our society, while others hold us responsible for the worst of the human condition as we live it today. We are getting old. And as always because of sheer numbers, the media and the pundits are making our ageing all about us.

We are living inconveniently long lives. Over the course of the next three decades, the number of people aged 85 and older will more than triple. Yet the generation before us, the silent generation has more people living past 100 than ever before, but the total number of that generation is small so this outstanding achievement is ignored or downplayed. Why? Because this generation is a small cohort and therefore whatever they do, it does not make an impact on society and our thinking about ageing.

Since the boomers were identified by demographers’ people have known that we would have an impact on ageing. Yet policymakers seem to be surprised that there is an upcoming crisis because the rapidity of ageing is the real issue for policymakers. It is difficult to blame policymakers because they work at the whim of their political masters who, if they have a vision, hold it just long enough to win the next election.

I've heard this claim before that my generation hasn't saved enough for retirement and this is our fault. Those who say we are to blame, forget that since 1945 there have been 12 recessions that have taken a toll on our ability to save. For example, the recession from 1973-1975 saw a quadrupling of oil prices by OPEC, coupled with the 1973–1974 stock market crash which led to a stagflation recession in the United States and Canada.

We make easy scapegoats for the politicians and others who look for someone to blame for the upcoming crises. The critics complain that we will have to rely on younger generations to help us and this means more taxes, more welfare and more stress for the younger generations. The critics decry the boomers because we were also the first generation to stop having enough children to replace ourselves, meaning there are fewer young people available to look after the old. Yet we, as a generation are doing whatever it takes to help our children, either by taking on student debt, helping to finance homes or by looking after our grandchildren so their parents can work.

The reality is that there is a paradigm shift in society and every generation is having fewer children than the generation before. The policymakers are only concerned about making the policies that get the politicians elected. This isn’t some abstract policy challenge. This is about us, caring for our parents or our spouse. This is us, worried about our children’s future. This is about everyone getting older every day and realizing that we are on our own.

Unless governments, families and individuals act now to bend the curve on the cost of ageing, many of us will not enjoy our later years. For a few years, seniors living in poverty were 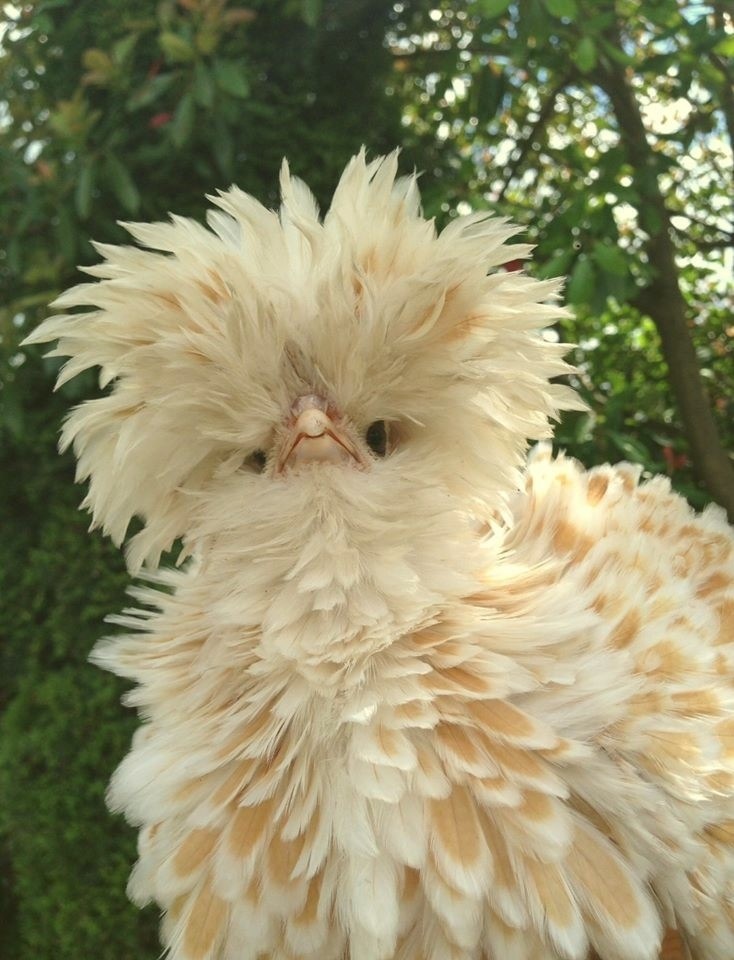 a declining trend in both the USA and Canda, however, in about 2008 this trend shifted and now more seniors are living in poverty. The future will not be pretty. As one of the older boomers, I wonder what life in Canada will look like, for my younger brothers, cousins and family.