The Leadership Payoff from Sharing Power 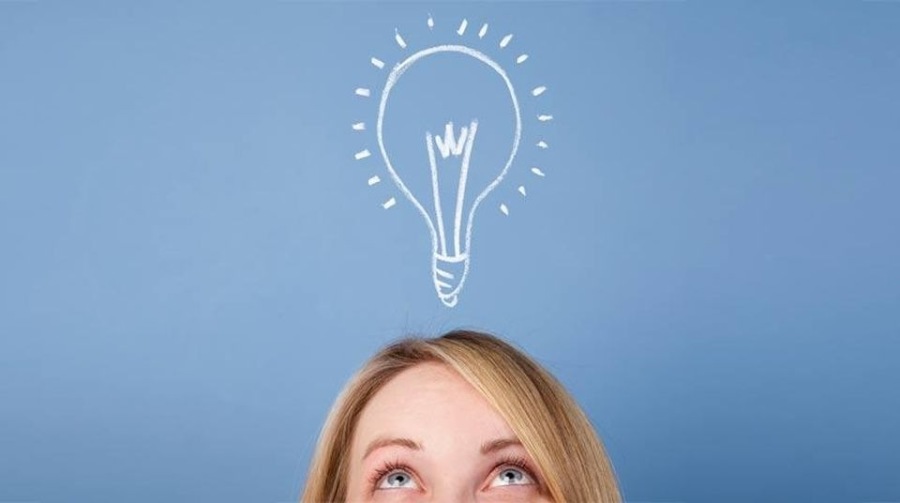 Sometimes we’re reading something. Anything: a magazine, a book, or an online article. And then we have what’s called a brain fart. An idea pops into our mind, only to stay there for a while, waiting to be exploited, beckoning us in increasing urgency to check it out before it disappears for eternity.

I get those a lot.

Sometimes I’m on the ball and grab that transitory idea, wrestling it into submission. By that I mean I’ve turned it into a productive leadership post worth sharing.

Not too long ago I read a very good book, but it became a rather weighty read, coming in at some 500 pages. However, the underlying gem was that it sparked in me a parallel to leadership and the use of power. Why Nations Fail: The Origins of Power, Prosperity and Poverty has relevant applications to how organizations either foster a culture of shared leadership or create an environment of mistrust, corruption, and eventual demise.

The authors, Daron Acemoglu and James Robinson, talk about “Inclusive” and “Extractive” institutions when it comes to how certain countries prevail and grow to create wealth for their citizens. Countries that come to mind include Canada, America, Great Britain, France, Australia, and Scandinavia. Yet other countries for decades have remained mired in corruption, inequality of wealth, and squalor for their citizens. Examples encompass most of Africa, much of South America, and parts of East Asia and the Caribbean. Why is that?

To begin with, there’s an inherent incentive for dictators to maintain their hold on power by keeping citizens uneducated, banning elections (or if they’re held they are fraudulent) and seizing the royalties from natural resource exploitation. The Congo under Joseph Mobutu is a great example. From 1965 to 1997 he held absolute control over the economy, driving it into the ground, with a commensurate rise in poverty. Mobutu was finally overthrown by Laurent Kabila.

This was what I’ll call “Extractive Leadership” at work, borrowing from the authors’ use of extractive institutions. There was no call for involvement from citizens of the Congo, no shared leadership invited. It was about rule from the top: dissenters were severely punished and usually jailed. Or worse. 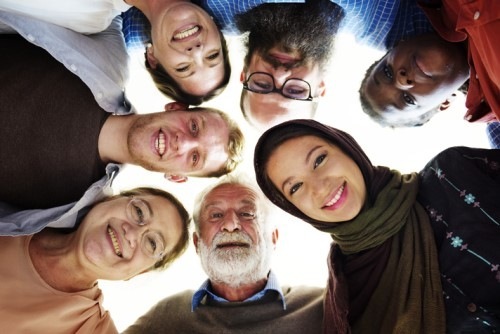 Of course, this doesn’t happen to the same degree in modern organizations. However, the human propensity to hold power, at least for some, presents an ongoing challenge to learn how to let go. And in the wake of this type of leadership, employees–people–are excluded from decision-making, punished or fired if they push back by speaking up, or face stalled career development.

Another of the authors’ many examples used in their analysis of why nations fail is that of the former Soviet Union, which after some 70 years eventually collapsed in 1991. Various views prevail on why and how it happened, of which we won’t delve into. However, the Soviet Union, a hugely corrupt, highly unproductive and disempowering system of government, had to fail at some point. It was the antithesis of the human condition.

So what is an “Inclusive” political institution?

According to the authors, “It fosters economic activity, productivity growth, and economic prosperity.”

Extending that concept to shared power in organizations, not to mention at the community level, we can basically use the same words. Whether you work in the public service, as I did for three decades, or in the private sector (where I worked many years ago and then in post-government retirement), or in the not-for-profit sector, it’s vital to think of your organization’s end state. And the way to reach that state is to involve people at all levels of the organization and the community.

Unfortunately, a number of Western “rich” countries are at a crossroads when it comes to their long-term futures. Many of the European Union’s members are economic basket cases. However, Great Britain and France, two past juggernauts, are facing serious economic problems (not to forget Brexit). So, too, in my country of Canada. And one would have to live on a distant planet to not be aware of America’s ongoing fiscal, socio-economic and political challenges.

At the core of these problems is people: their exclusion from helping solve their countries’ problems. And the same applies to companies and governments at all levels, many of which cling to the belief that the appointed and the elected have the solutions to difficult issues.

This is the leadership challenge today for those leading governments, multinational corporations, small and medium size businesses. It’s not rocket science. It’s about enrolling people to help find solutions.

Sharing power has its inherent risks; however, the rewards are well worth the risks. And what are the rewards? As a starter they include:

• The catalyst to employee self-empowerment (only YOU can empower yourself)

What have your leadership experiences been in organizations?

Only when the tide goes out do you discover who’s been swimming naked. – Warren Buffett