I was born into a lower middle class family and grew up in what could accurately be called white suburbia just outside of Toronto. At the time my knowledge of our indigenous population consisted of the stereotypes that came from westerns in the movies and on television and that Tecumseh was an Indian Chief who fought along side Sir Issac Brock to help defeat the Americans in the War of 1812 (it was actually more of a conflict we didn’t lose). They also offered great inspiration for professional sports franchises and of course, they lived on reserves far away from the schools I attended. I only bring this up to level set my ignorance.

Recently the psyche of a nation was put on display with the report of a mass grave of 215 indigenous children found on the grounds of a now boarded up Residential School, and soon after, other reports of unmarked graves found on the grounds of other such schools — the whispers of murdered children and cultural genocide were getting louder each day. This Residential School System, unique to Canada’s indigenous population, involved physically removing children from their families for years, stripping the children of their culture and language, and attempting to beat the Christian faith into them (and I say this most literally).

I am the first to say that a person should not pay for the “sins of their father” but since the last Residential School closed in the 1990s it’s impossible not to look in the mirror and question my complicity as a Canadian — even if it’s just for my ignorance. The complexity of the discussion is broad and is a layered compilation that spans over two centuries — European colonialism, religious expansionism, institutional racism, broken and misguided bureaucratic initiatives, cultural genocide, broken agreements, and broken promises. It begs the simple question, ‘“Where do I start”? My daughter asked me the other day what we can do about this and the only answer I could give was we need to shine a very bright light on the situation — we need to understand, we need to listen, and we need to acknowledge our history. We definitely can not let this slip back into the shadows where it’s destined to continue. In all of this, I’ve also come to conclusion Canada is a country that does not protect its children, and for this sin, will never become the country it says it is.

As well as shining that bright light on the situation, my humble suggestion is to better focus on our children; all our children. As a country, we need to ensure they are all safe, healthy and thriving. This will not address the sins of the past but it is a good place to start and will secure a better future.

So this is how I spent my Canada Day — reflecting and simmering with outrage.

It also struck me that Canadians may be (pound for pound) among the most dangerous people in the world… we are smart, have ample resources, and look how ruthlessly we treat our own children. When we say sorry, I wouldn’t assume we actually mean it.

Nahhh  This does not just fall on Canadians.  The entire world sees children as nothing more than a commodity.  This I've seen first hand.  I'd tell you of my experiences but there are those who would point and say NOT TO BE TAKEN SERIOUSLY--ONLY A PERSONAL STORY!!

But no--it's investigative journalism and the only reason I explore some of the issues I do is because I have seen these things happen.  Apparently, my attempts at lending credibility to those stories by relating my own experiences gives people the ammunition they need to discount them.

Hundreds of thousands of children go missing annually globally.  Many for the most terrifying of reasons.  Many are ‘milked’ for secretions and discarded.  Many are nothing more than sexual toys.

Within the context of my own experiences, I often see the dead as the lucky ones.  They suffer no more.

I don't think humanity as a whole will ever allow itself to acknowledge the way children's flesh has been and is being used.  Why?  We want to believe ourselves the most enlightened species on the planet and we are anything but.

@Graham🐝 Edwards  .. thank you for shining a light

Sometimes there are no words.

Canada should not be singled out.

Many countries .. if not all .. have carried out their own inhumanities

The issue of racism belongs to every nation as well

“Racism” FAR exceeds skin color .. Yet another “ism” that reflects the fractal (broken) state of humanity

The root is spiritual and so is the cure

Yeah. I am sickened by this whole situation. More than 1000 graves, now and still counting. When they told us it happened we all ignored them because we've been quietly taught to discard them. Americans are openly racist and we find that abhorrent, but we Canadians are quietly racist and that is far more insidious, don't you think? 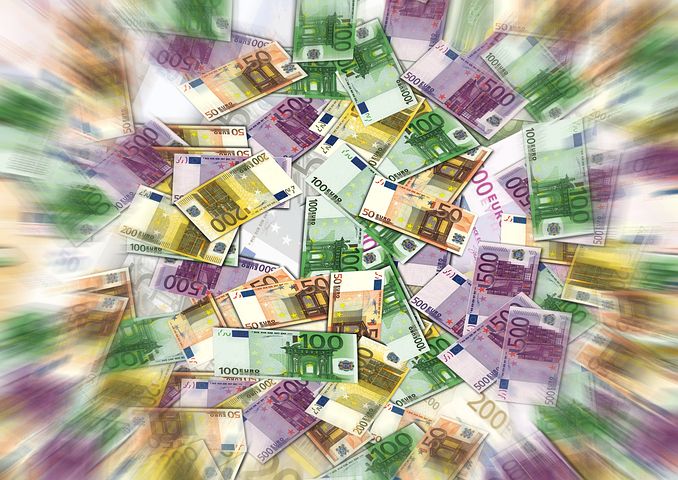 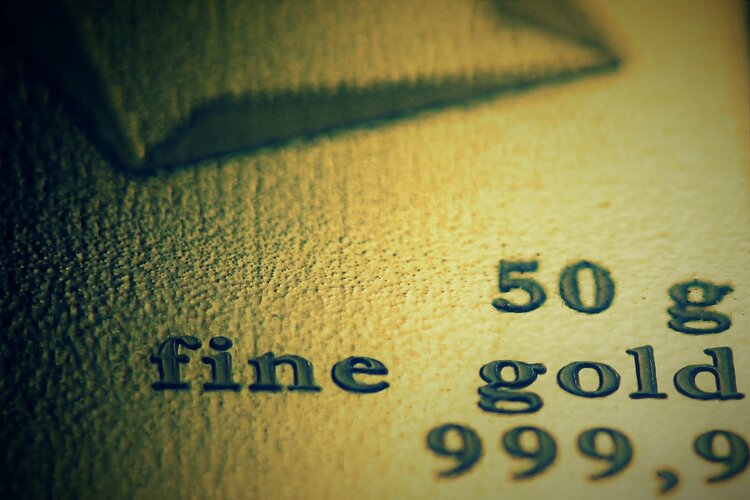 “My life is fine… although I could use something i ... 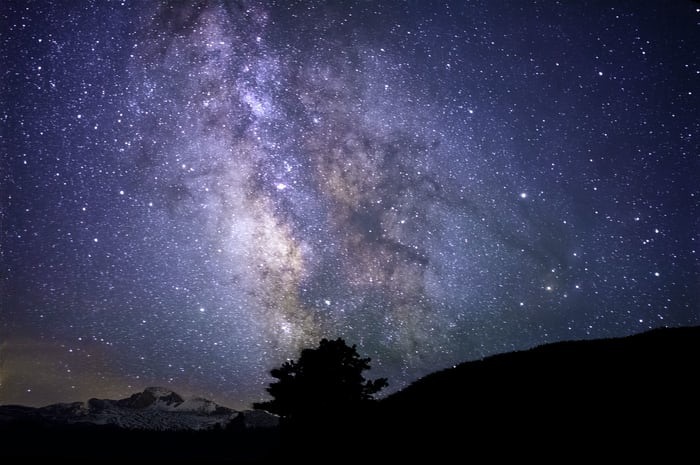