They walk among us 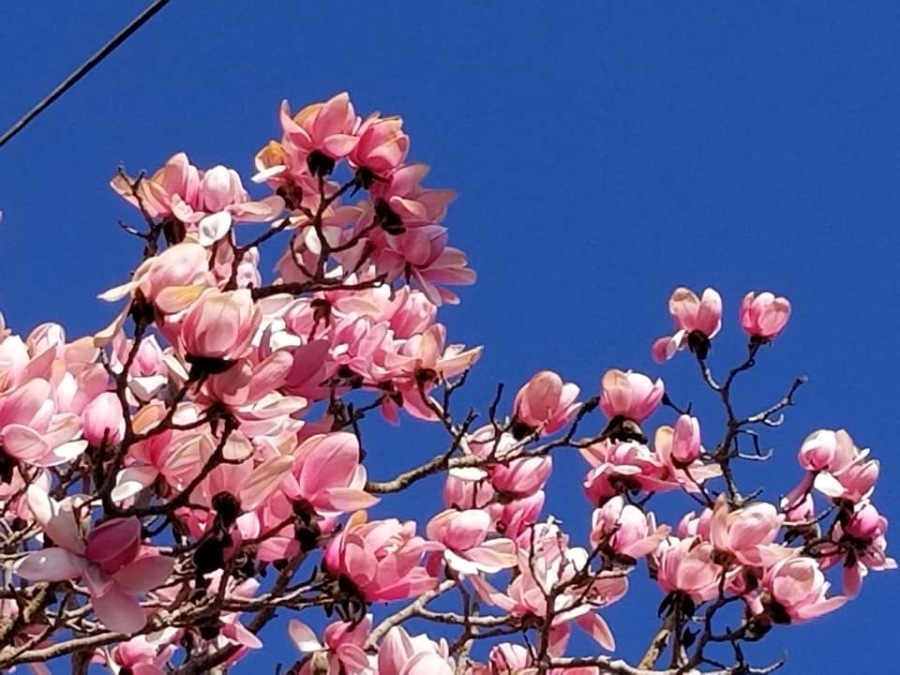 Some oldies but still funny.

My husband and I went through the McDonald's driveway window and I gave the cashier a $5 bill.
Our total was $4.25, so I also handed her 25c.
She said, 'you gave me too much money.'
I said, 'Yes I know, but this way you can just give me a dollar back.'
She sighed and went to get the manager who asked me to repeat my request.
I did so, and he handed me back the 25c and said 'We're sorry but we don’t do that kind of thing.'
The cashier then proceeded to give me back 75 cents in change.
Do not confuse the people at MacD's.

We had to have the garage door repaired.
The repairman told us that one of our problems was that we did not have a 'large' enough motor on the opener.
I thought for a minute and said that we had the largest one made at that time, a 1/2 horsepower.
He shook his head and said, 'You need a 1/4 horsepower.'
I responded that 1/2 was larger than 1/4 and he said, 'NOOO, it's not. Four is larger than two.'

We haven't used that repairman since...

I live in a semi-rural area.

We recently had a new neighbour call the local city council office to request the removal of the DEER CROSSING sign on our road. The reason: 'Too many deers are being hit by cars out here! I don't think this is a good place for them to be crossing anymore.'

My daughter went to Mexican fast food and ordered a taco.
She asked the person behind the counter for 'minimal lettuce.'
He said he was sorry, but they only had iceberg lettuce.

I was at the airport, checking in at the gate when an airport employee asked,
'Has anyone put anything in your baggage without your knowledge?'
To which I replied, 'If it was without my knowledge, how would I know?'
He smiled knowingly and nodded, 'That's why we ask.'

The pedestrian light on the corner beeps when it's safe to cross the street.
I was crossing with an 'intellectually challenged' co-worker of mine.
She asked if I knew what the beeper was for.
I explained that it signals blind people when the light is red.
Appalled, she responded, 'what on earth are blind people doing driving?!'
She is a government employee.....

When my wife and I arrived at a car dealership to pick up our car after a service, we were told the keys had been locked in it.
We went to the service department and found a mechanic working feverishly to unlock the driver’s side door.
As I watched from the passenger side, I instinctively tried the door handle and discovered that it was unlocked.
‘Hey,' I announced to the technician, 'its open!'
His reply, 'I know. I already did that side.'

They walk among us, they breed, and they vote…...

#7
it needed to be blessed first by a rabbi, some dogs may be Jewish!!! LOL

#8
They were Irish Setters!

#7
Did your mother think it was a dachshund, aka a sausage dog?

Great read Royce Shook! My mother once tried to give a dog a piece of sausage (she was at a dog show and used little pieces of sausage for dog treats), the owner said you can't give my dog that! My mother replied "why not is your dog Jewish?' - the woman didn't get it!

#5
I wonder if when the sign said "no dogs allowed except guide dogs", whether a guide dog without its owner would be allowed in. When my Sat-Nav says "then take the motorway" I invariably reply "Where to?" After all I have already told it my ultimate destination.

My favorite specimen of this sort of semi-sentient situation is a sign I've seen in various places for "no unattended dogs allowed" as if a stray dog would look at that sign, think to itself "hey, I'm not supposed to be here!" and walk away!

Indeed. And worse of all, they look like regular people!

Thank you for cheering up my morning. I will try to become a lert once I found out what a lert is.