Time for some humour, if you can call it that

Why isn't "phonetic" spelled the way it sounds?

I'm offended by political jokes. Too often they get elected.

A guy knows he's in love when he loses interest in his car for a couple of days.

The U.S. Postal Service was ordered to create a stamp with a picture of President Trump. However, it was found that in daily use the stamp was not sticking to envelopes at all. So Trump ordered a blue-ribbon commission to determine who to punish for the defect. After a month's testing, the commission reported the following findings:

1. The stamp was found to be in perfect order.

2. There was nothing wrong with the adhesive.

3. People were spitting on the front side. 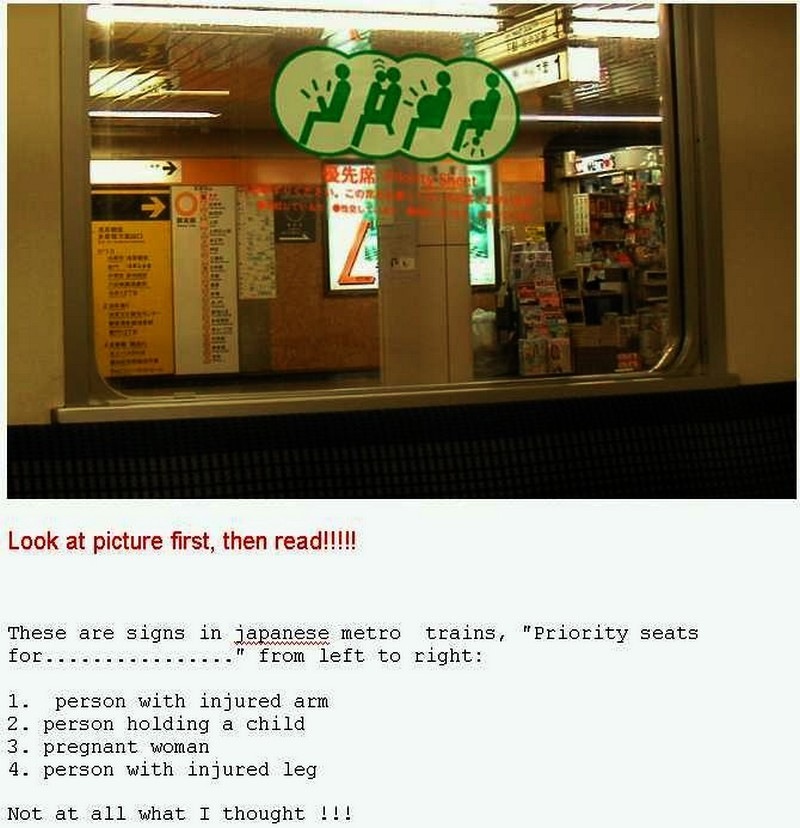 Q: What did the beaver say to the tree?

A: Nice gnawing you!

If you want the rainbow, you gotta put up with the rain.

99% of lawyers give the rest a bad name.

The only difference between a rut and a grave is the depth.

t was rush hour, and when the bus finally arrived, it was packed. I tried to force my way on, but no one would budge, although there was ample room in the back. Then the bus driver took over. "Excuse me, Ladies and Gentlemen," he shouted. "Will all the beautiful, smart people please move to the back of the bus, and all the ugly stupid people stay upfront?"

Hard work pays off in the future, laziness pays off now.

I've been told that your memory is the first thing to go as you grow older. Can anyone remember what they said was after that?

Do "good things really come to those who wait"?  personally suspect they are just the leftovers from the people who got there first.

A man was killed in Manila recently for singing off-key. In an unrelated story, Bob Dylan has postponed his tour to the Philippines.

Finally, historians have recently discovered that Annie Oakley, famed sharp-shooter of the Old West, had a sister. The sister, Carrie gained some renown in her day as a singer in various saloons throughout the West, but it was not until after her death that she was very widely known. Today, countless bars are dedicated to Carrie Oakley.

I will leave now.

I’m really surprised about the Trump stamp failure, Royce. I’d have thought there was so many Republicans willing to lick his backside that the stamp would stick to anything. Pity nobody sends anything by snail mail these days. 🤣