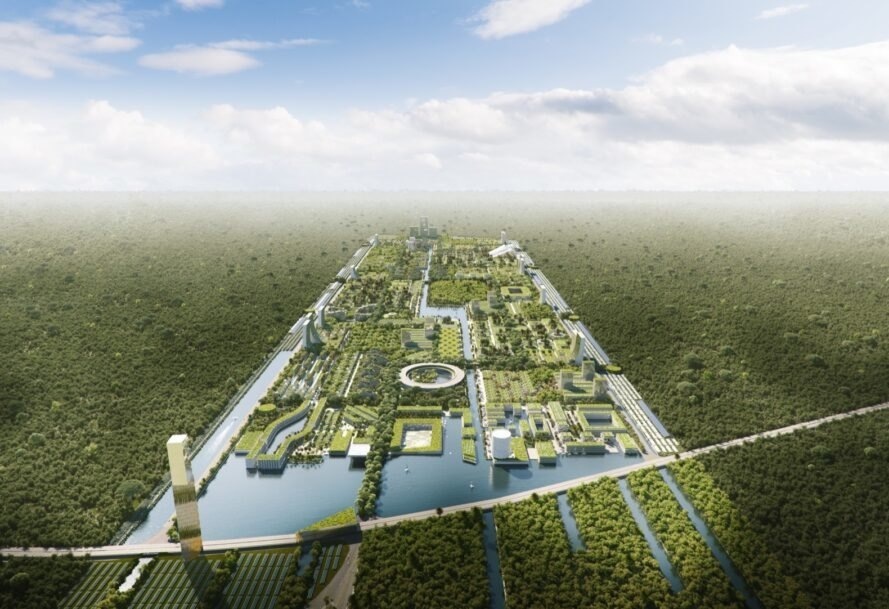 The government of Mexico has started to realize that looking to the future is a good thing, and with it, have launched the development of a 100% self sufficient ‘Forest City’ close to the resort city of Cancun.

This is not the only forest city of its kind being developed. China has several projects in various stages of completion. But the Cancun project will be the largest to date.

Kudos for these very forward thinking projects also go to the architects of them, such as the Milan-based architecture firm Stefano Boeri Architetti, that is responsible for the Cancun Forest City vision.

The inhabitat.com site features a slide show on this exciting new development, and also covers a wide range of other types of projects that are making paving the way for a much greener world. 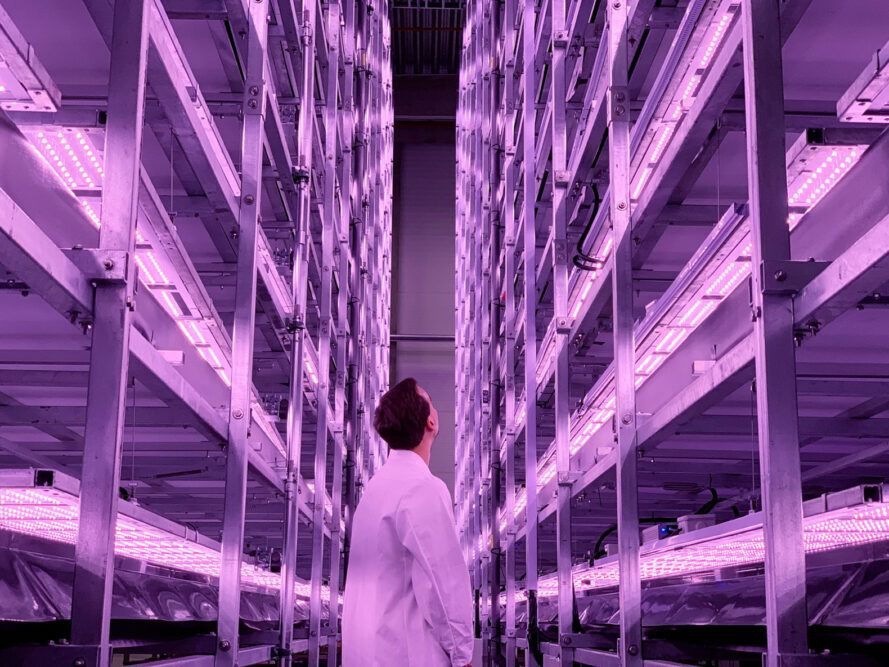 With climate change creating a more and more unreliable exterior environment for farming, several countries have decided to take it inside, creating vertical indoor farms.

The largest one to date is in development of Scandinavia and will be operational in the second quarter of this year. It’s production capability is expected to start at 200 metric tons and scale up to 1000 metric tons per year.

This vertical farm is one of the most ambitious in the world currently, and since the organic world is a much more open one than the worlds of most businesses, the learning will be shared and the productivity of subsequent developments will be that much greater.

Maybe it’s that energy sources like wind and solar have such a visible manifestation and are easier to understand that geothermal energy seems to be a poor cousin in the renewables market.

But that does not, by any stretch of the imagination, mean it is any less productive and useful in the world going forward.

What Is GeoThermal Energy

Quite simply, it is the energy that comes from radioactive decay heat in the earth’s interior. The same heat that generates surface phenomena such as lava flows, geysers, fumaroles, hot springs, and mud pots.

This heat is produced, for the most part, from the radioactive decay of potassium, thorium, and uranium in Earth’s crust and mantle and also by friction generated along the margins of continental plates.

It is estimated that the amount of geothermal energy within the earth is roughly three times the world’s annual consumption of all types of energy.

Geothermal energy also has the advantage of being literally everywhere under the earth’s surface, and can be extracted from just about anywhere you can drill down to it.

Subterra Renewables is one a quickly growing group of companies who are using geothermal energy extraction to power all kinds of things on the earth’s surface.

In short, Subterra could be considered a utility company, because the systems they create are owned and serviced by them.

Subterra is a well-financed Canadian company and has built an excellent reputation for environmentally responsible building. Most of their work is done in Toronto, but as they acquire larger developer clients their activities will expand across Canada and beyond.

Currently there are close to 300 major companies engaged in various aspects of the geothermal energy development. It’s one of those quiet industries that is basically growing like a weed.

Catch Up On Your Brand New Day Reading

You can access other posts in this series here:  https://tinyurl.com/y5n2hks5

Also if you know of a company or renewable topic you would like to see profiled here, leave a link in the comments, and I will check it out.