We Need a Leadership Monsoon of Stewardship 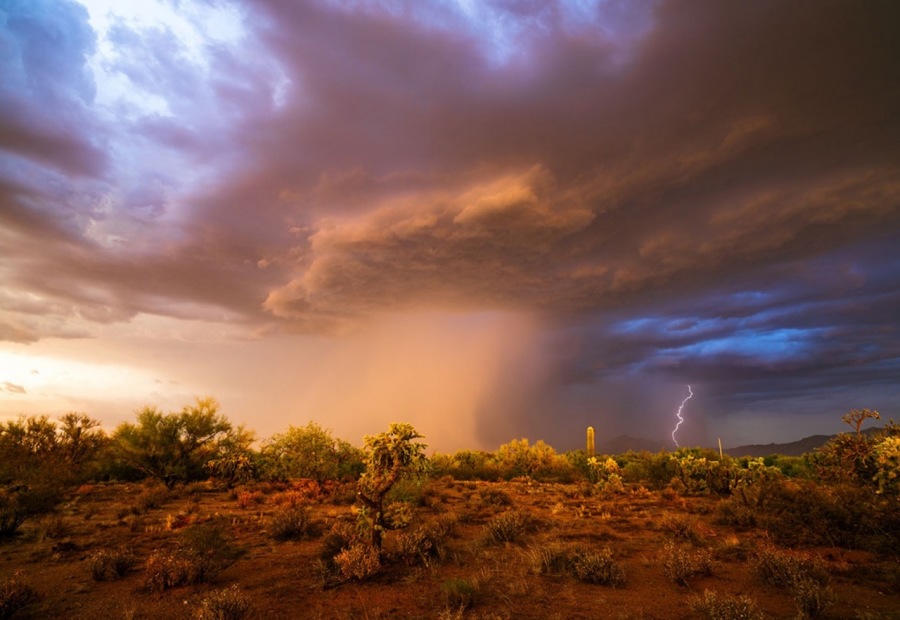 Planet Earth is experiencing a whole lot of hurt.

Human activity and its relentless push for economic growth, accelerated by emerging economies that wish to elevate their standards of living to replicate those of the West, is contributing to rising sea levels due to climate change, the rapid spread of deserts and droughts, sick babies and children from contaminated water (both in dirt poor countries and the United States), unbelievably polluted air in China, and the list goes on.

Multinational Corporations go about their business, exacting their conscience-free impacts on communities and the environment. The 2010 Gulf of Mexico BP oil spill and the devastation of the tiny Quebec community of Lac Megantic in the summer of 2013 from a run-away oil-laden freight train, which killed almost 50 people and incinerated the centre of the village, speak to the absence of senior corporate stewardship.

Corporations love to play the Corporate Social Responsibility (CSR) game. I recall taking a business course during my first economics degree back in 1977, whose title was just that. That’s 43 years ago. Yet the way you read marketing pronouncements from companies you’d think that CSR was the new game in town.

The way to keep the media and citizens off your back is to regularly espouse just how much your company is doing for society and Planet Earth. While there are some companies that are working diligently at being responsible corporate citizens, most could care less, preferring to create the illusion that they’re practicing environmental stewardship and taking care of their employees. Nothing could be further from the truth.

Read my post Are You Minding Yours Triple Es and Ps?

A few examples have been noted above where corporations have caused significant damage to both the environment and human lives. The other aspect is the accelerating race to the bottom of the wage barrel. Economists (yours truly worked as one for 35 years) like to talk about globalization and its ostensible benefits. And they especially love to reference David Ricardo of Comparative Advantage fame, whose theory essentially talked about countries specializing at where they’re strongest. In reality, a surprise for many economists is that Ricardo’s theory was about actually opportunity cost.

However, Ricardo (1772-1823) in presenting his simplistic theory didn’t include a dynamic, hugely complex volatile world economy, where a country such as China operates a state-run, capitalistic economy–a new concept for traditional capitalism. Or consider the massive subsidies that the United States Government, along with state governments, offers domestic businesses, in turn thwarting international trade agreements. The Doha Round on international trade agreements, which began in 2001, went off the rails in 2008 because of protectionist fighting over agricultural imports. The protection of U.S. produced cotton is worthy of a thriller movie. And more recently, the Trump administration has pushed for what’s called managed trade—essentially quota-driven requirements and limits.

In the end, the idea of open economies and free trade is a deception. Yours truly is no protectionist; however, continuing under the pretence that trade is open, that wages will find their natural level, and that national wealth creation will “raise all boats” is highly suspicious.

When it comes to ethical and responsible leadership, regardless of level and context, my two personal principles with which to set your moral compass are:

a) Do no harm to Mother Earth

b) Help elevate someone else to a better place

Can YOU do that?

Can YOU be a catalyst to advocate effective change?

Are YOU ready to be a leadership steward?

Any intelligent fool can make things bigger and more complex… It takes a touch of genius – and a lot of courage to move in the opposite direction.
– E. F. Schumacher (Author of Small is Beautiful)