Men and women see the same things through different lenses, here is an oldie but a goodie that illustrates the point. The story is taken from Women vs Men & Men vs Women

By Ian Black, Lesley Riddoch. This is a very funny book and I recommend it to you.

Her Side of the Story:
#1c1e21; font-family: Helvetica, Arial, sans-serif;">
He was in an odd mood Sunday night. We planned to meet at a bar for a drink. I spent the afternoon shopping with the girls and I thought it might have been my fault because I was a bit later than I promised, but he didn't say anything much about it.

The conversation was very slow going so I thought we should go off somewhere more intimate so we could talk more privately. We went to this restaurant and he was STILL acting a bit funny. I tried to cheer him up and started to wonder whether it was me or something else. I asked him, and he said no. But I wasn't really sure.

So anyway, in the car on the way back home, I said that I loved him deeply and he just put his arm around me. I didn't know what the hell that meant because you know he didn't say it back or anything.

We finally got back home and I was wondering if he was going to leave me! So I tried to get him to talk but he just switched on the TV. Reluctantly, I said I was going to go to bed. Then after about 10 minutes, he joined me and to my surprise, we made love.

But, he still seemed really distracted, so afterwards I just wanted to confront him but I just cried myself to sleep. I just don't know what to do anymore. I mean, I really think he's seeing someone else.

His Side of the Story:

My team lost. Got lucky 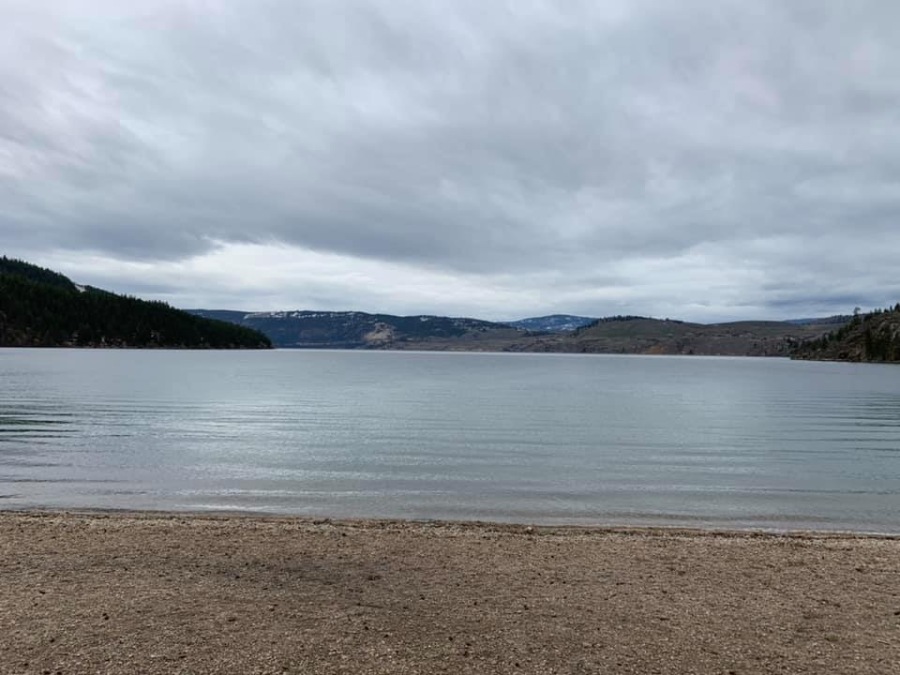 She was right in away. The other love/ woman was his football team. He's a man of fewer words than actions.

All I can say, Royce, is that life's like a penis. Women make it hard for no reason. 🤔