When Leaders Take the High Road – and Take Action 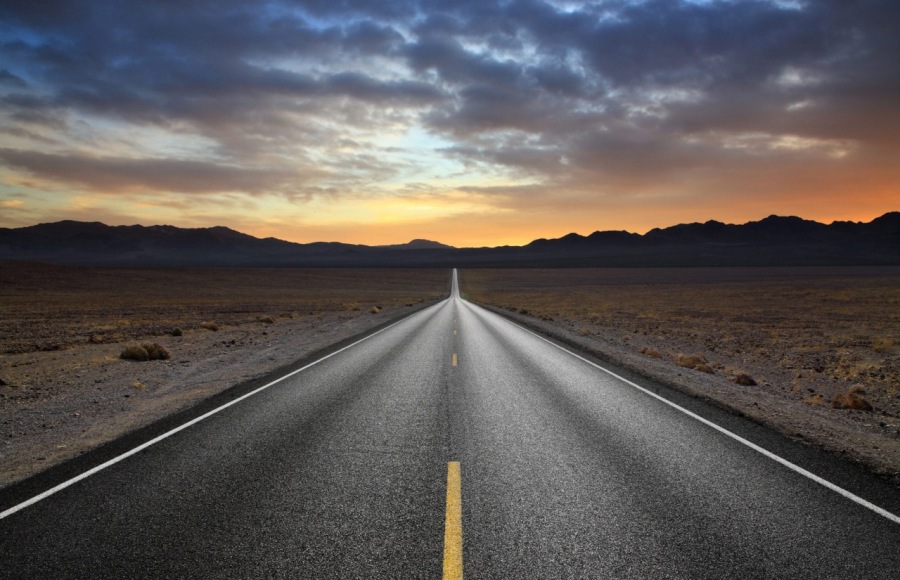 Abraham Lincoln was elected President of the United States on November 6, 1860. Soon after, he faced what would become his biggest leadership challenge: seven states seceded from the union, with the secessionists stating that the Constitution allowed for states to leave it. Lincoln’s opposition to secession was based on five reasons:

1. The states could not separate physically from the union.

3. A government that allowed secession would disintegrate into anarchy.

4. Americans were not enemies but friends.

5. Secession would destroy the world’s only democracy, proving to future Americans and to the world that a government of the people cannot survive.

Intently trying to prevent the outbreak of war, Lincoln concluded his address with this impassioned plea:

“I am loath to close. We are not enemies, but friends. We must not be enemies. Though passion may have strained it must not break our bonds of affection. The mystic chords of memory, stretching from every battlefield and patriot grave to every living heart and hearthstone all over this broad land, will yet swell the chorus of the Union, when again touched, as surely they will be, by the better angels of our nature.” 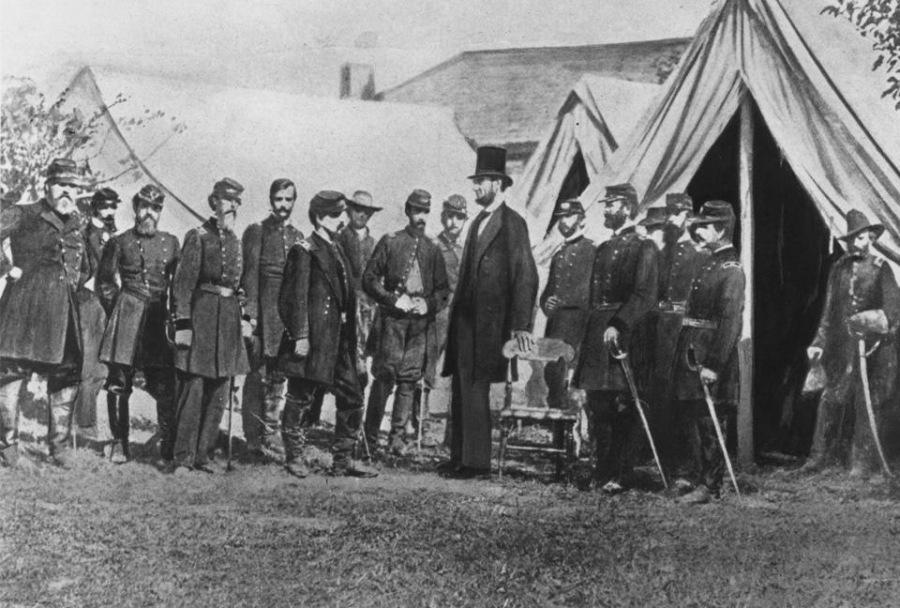 The rest is history as the United States was almost torn apart. While the country remained united, it took the lives of some 620,000 soldiers, in addition to civilians. That would translate today to six million people, based on two percent of the U.S. population being slain during the Civil War. Unfortunately, the U.S. has still has not fully healed.

Fast forward to October 19, 2015, in Toronto where just-elected Justin Trudeau (pictured below campaigning) spoke to his fellow Liberals in the hotel ballroom and to 36 million Canadians on national TV. Trudeau chose to borrow a line from Abraham Lincoln’s first inaugural address. Lincoln was still hoping to heal America’s widening rift: “We are not enemies, but friends, the better angels of our nature,” he told the people of the seven seceding states

While in a very different context, Justin Trudeau stated: “You can appeal to the better angels of our nature and you can win while doing it.” His remark was part of a broader effort to express to Liberals and Canadians that it was time to move forward, remembering that “Conservatives are not our enemies, they are our neighbours.” He continued noting, “Canada is a country strong not in spite of our differences but because of them.”

It was a unique moment in recent Canadian political history where a decade of acute Conservative partisanship, not to forget the scandals of the previous Liberal government, had created a sense of darkness in the country. The 2015 fall election campaign had only deepened the country’s dark mood, accelerated by former Prime Minister Stephen Harper’s negative advertising against Trudeau, his attempt to use Muslims as a tool to scare Canadians, and his controversial anti-terrorism legislation (Bill C-51).

Justin Trudeau, 43 years old and a relative political novice, took the high road, talking about “real change” and the need to engage Canadians. He delivered on that during his campaign, and in the initial period after winning the election he moved quickly to lay the ground work for new legislation and to attend to the country’s many problematic issues.

Witness his swearing ceremony and that of his new cabinet on November 4. Several Canada firsts occurred on that beautiful sunny day in the nation’s capital: first child of a former prime minister to be elected (Pierre Trudeau), a cabinet composed half of women, diversity from across Canada (eg, immigrants and the disabled), provincial representation, and opening the ceremony on the grounds of the Governor General to the public. 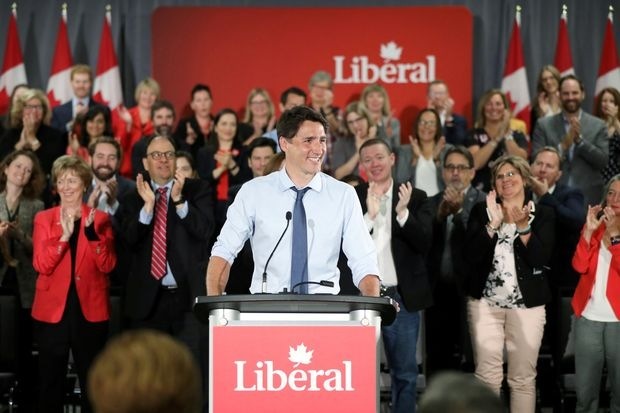 Of course, there’s no comparison to a politician of Abraham Lincoln’s stature. Lincoln led the United States during its most difficult period in its 244 year history. Widely revered and viewed as being one of the top three American presidents, he was a complex man. His oratorical skills, dry wit, and ability to connect with people contrasted with his strong tactical political skills, combined with his ends-justifying-the-means approach when necessary.

However, Lincoln, like Trudeau, was not initially viewed as being a serious contender for high office. The gangly six foot three president with sunken facial features didn’t fit what the public perceived as a potential president. And when Lincoln won the presidency he set about educating himself on warfare, pouring through books on military history from the Library of Congress. Trudeau, in a modern context, proved to be a relative quick learner on a vast number of files, from defence and security to employment to healthcare to international trade. (Trudeau stands six foot two and is very athletic.)

It’s easy for a contemporary politician to adapt a historically significant phrase from, in this case, 156 years ago. However, Justin Trudeau wanted to emphasize his commitment to taking the high road while holding the country’s highest political office, and to immediately take action to initiate positive change for the country.

Time, of course, is the arbiter of a leader’s actual effectiveness and positive results achieved: the true and ultimate test for, in this case, Canada’s prime minister for the past six years.

Unfortunately, Trudeau (now in his second term, but a minority government) hasn’t accomplished anywhere near his many promises. His lack of intellectual rigour, in contrast to his father Pierre who served as Canada’s prime minister half a century ago, and his propensity to concentrate power in the Prime Minister’s office, not to mention his affection for drawing on his past acting talents, have produced a largely ineffectual national leader.

Any political leader who borrows quotations from Abraham Lincoln in an attempt for inspiration does so at his or her peril.

Citizens place their trust in their political leaders. It is the foolish politician who doesn’t respect this trust because a four year political term passes quickly. The elusive second, and even third term, may never materialize.

I’m a slow walker, but I never walk back.
– Abraham Lincoln