Achieving Meaning during Chaos and Hardship 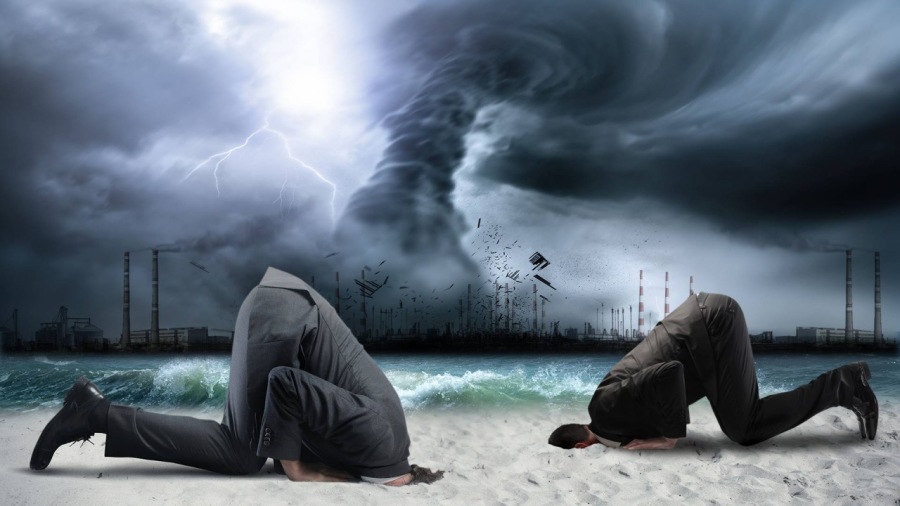 Scientists see chaos as essential for organisms to renew and revitalize themselves. The same is true of organizations. When people go through a very difficult period, they emerge stronger and with a greater sense of purpose. And in the process their personal leadership capacity grows and strengthens. For example, leadership consultant and author Margaret Wheatley believes that organizations must learn to work with chaos because it’s a powerful, creative force, one that produces new levels of understanding and personal growth.

Many people experience great difficulty in coping with the uncertainties of rapid organizational change. They feel lost and adrift as their coworkers leave the organization, as technology exerts its tremendous impact on how work is done, and as their own futures are cast in doubt.

But why is it that some people are able to create meaning in their work during organizational chaos while others flounder?

In his book Man’s Search for Meaning, Holocaust survivor Victor Frankl wrote that meaning saved many lives in the concentration camps during World War Two. People can withstand tremendous hardships if they search for meaning. One’s attitude towards a situation is the one thing that cannot be taken away. Here are excerpts from Frankl’s book, which illustrate the phases the prisoners went though.

“The thought of suicide was entertained by nearly everyone, if only for a brief time. It was born of the hopelessness of the situation, the constant danger of death looming over us daily and hourly, and the closeness of the deaths suffered by many of the others. From personal convictions which will be mentioned later, I made myself a firm promise, on my first evening in camp, that I would not “run into the wire.” This was a phrase used in camp to describe the most popular method of suicide–touching the electronically charged barbed-wire fence. There was little point in committing suicide, since, for the average inmate, life expectation, calculating objectively and counting all likely chances, was very poor. …The prisoner of Auschwitz, in the first phase of shock, did not fear death. Even the gas chambers lost their horrors for him after the first few days– after all, they spared him the act of committing suicide….

Apathy, the blunting of emotions and the feeling that one could not care anymore, were the symptoms arising during the second stage of the prisoner’s psychological reactions, and which eventually made him insensitive to daily and hourly beatings. By means of this insensibility the prisoner soon surrounded himself with a very necessary protective shell.”

As time progressed in the concentration camp, Frankl’s insights grew:

“The prisoner who had lost his faith in the future–his future– was doomed. With his loss of belief in the future, he also lost his spiritual hold; he let himself decline and became subject to mental and physical decay. …He simply gave up. There he remained, lying in his own excreta, and nothing bothered him anymore.”

From his experiences in a concentration camp, Frankl came to realize that the individual does have a choice of action, even when faced with what appears to be overwhelming odds. As he states: Man can preserve a vestige of spiritual freedom, of independence of mind, even in such terrible conditions of psychic and physical stress. 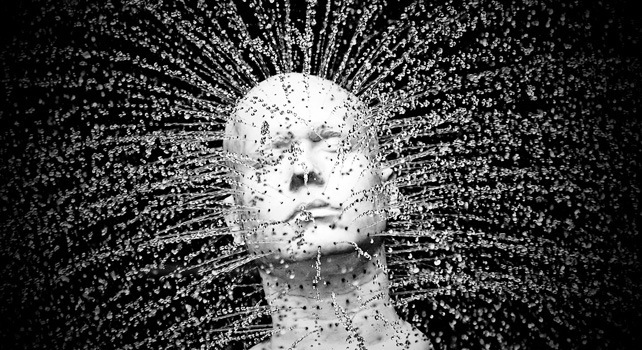 Margaret Wheatley discovered this phenomenon herself during her work with organizations that were experiencing massive change. Some employees realized that the only way they could continue to exist in such an environment was to seek out personal meaning in their work. In other organizations, Wheatley found that the senior leaders went to great lengths to explain to employees the difficulties ahead and why they were occurring.

Being honest and open with these employees helped them through these difficult periods. She explains meaning as being “a point of reference…. As long as we keep purpose in focus in both our organizational and private lives, we are able to wander through the realms of chaos, make decisions about what actions will be consistent without purpose, and emerge with a discernible pattern or shape to our lives.”

People quickly see through superficial attempts by management to get employees on side. They realize at the start or soon afterwards that the purpose is self-centred. When people resist or display apathy, their eyebrows rise. But this shouldn’t come as a surprise, and as Wheatley asserts: “Too many organizations ask us to engage in hollow work, to be enthusiastic about small-minded visions, to commit ourselves to selfish purposes, to engage our energy in competitive drives.”

Reflect on the following wise words:

The ingredients are there. You are the only one who can put them together into that unique pattern that will be your life. Let it be a life that has dignity and meaning for you. If it does, then the particular balance of success or failure is of less account. – John W. Gardner