Ronnie Bennet at Time Goes By has some interesting posts, and she had one a while back that was titled, “Being 97” in which a 97-year-old philosopher looks at his own death in an 18-minute video created by his grandson. In the video clip he says “So, I just go on existing until it is time to say goodbye.”

This was a dramatic revision of his thinking in the 1990s. In his 1996 book about death, Herbert Fingarette argued that fearing one’s own demise was irrational. When you die, he wrote, “there is nothing.” Why should we fear the absence of being when we won’t be there ourselves to suffer it?

Twenty years later, facing his own mortality, the philosopher realized that he’d been wrong. Death began to frighten him, and he couldn’t think himself out of it. Fingarette, who for 40 years taught philosophy at the University of California at Santa Barbara, had also written extensively on self-deception. Now, at 97, he wondered whether he’d been deceiving himself about the meaning of life and death.

“It haunts me, the idea of dying soon, whether there’s a good reason or not,” he says in his grandson’s short documentary Being 97. “I walk around often and ask myself, ‘What is the point of it all?’ There must be something I’m missing. I wish I knew.”

The day before he died in 2018, Fingarette uttered his final words. After spending many hours in silence with his eyes closed, His grandson said, his grandfather suddenly looked up and said, “Well, that’s clear enough!” A few hours later he said, “Why don’t we see if we can go up and check it out?”

“Of course, these cryptic messages are up to interpretation,” his grandson said, “but I’d like to believe that he might have seen at least a glimpse of something beyond death.”

In the film, Fingarette admits that there “isn’t any good answer” to the “foolish question” of understanding mortality. “The answer might be … the silent answer.”

Being 97 is a moving film that explores the reflection that happens as we age, and the struggle of accepting the inevitable. His grandson quietly observes the things that have come to define his grandfather’s existence: the stillness of time, the loss of ability, and the need to come to terms with asking for help. “It’s very difficult for people who have not reached a state of old age to understand the psychology of it, what is going on in a person,” Fingarette says. 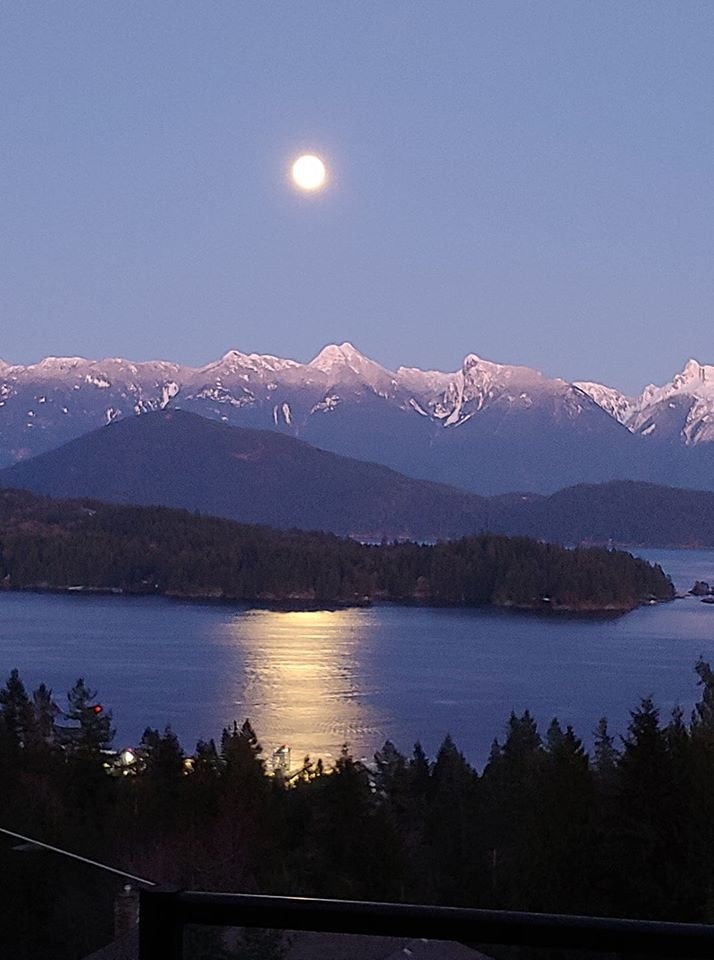