There was a news story the other day about a 92-year-old Chinese man with Dementia being attacked in a 7-11 store. The attack was racially motivated as the attacker shouted racists taunts at the old man. None of the bystanders intervened and the man as the attacker threw the old man out of the store. The attacker was identified a day later due to extensive news coverage of the incident. A few days after a woman was attacked on a bus for defending two Asian women from a verbal racist attack by a man.

In Canada we pride ourselves on the idea that we are not racist, but we don’t acknowledge that we have a racist past. As a country we, I think are getting better but we have a long way to go. If we are to overcome our history, we have to understand how important it is for us to embrace diversity. However, diversity without inclusion leads to exclusion, segregation, or integration. In order to fully see the benefits of diversity, people must feel validated, respected and included.

In some communities there appears to be a group that is, on the face of it, diverse, people. However, people with diverse characteristics are peripheral and find it difficult to fully utilize their skills and experiences to add value to the group. Because these people are on the side-lines the group is unlikely to see the benefits of diversity and inclusion. In some cases, this outcome can even be used as a false justification for not engaging further with Diversity and Inclusion because a group has ‘tried it and it didn’t work’. This leads to the exclusion of some members of society.

When my grandparents came to Canada they moved to an area where people that came from their area (Romania) lived. This was because they had much in common with these people. This is understandable as people with diverse characteristics gravitate towards other diverse people with whom they consider themselves to have more in common. What this does for society is effectively form a sub-group that operates on the periphery of the main group and faces many of the problems associated with exclusion.

As my mom and her cousins grew up, they became more accepted into the larger society, but I know many of my cousins felt like outsiders. This happens when a diverse sub-group is incorporated into the group slightly more, but it is treated as a group within a group and is not fully included or valued. Integration can be particularly damaging because the group appears to take diversity and integration seriously, when in fact the sub-group is not given the same opportunity to perform. This can reinforce prejudices towards the marginalized group and its members.

Society has changed in Canada and I believe that over time, we have moved from integration of minority groups to a more inclusive model. We are still not as perfect as the news of the attacks shows. But we know that inclusion occurs when we as a society actively enable all of our members to fully participate, irrespective of their individual characteristics. Inclusion is positively embracing differences to create a group where different ideas and opinions are valued and encouraged and I believe it is still a strong Canadian value and goal. 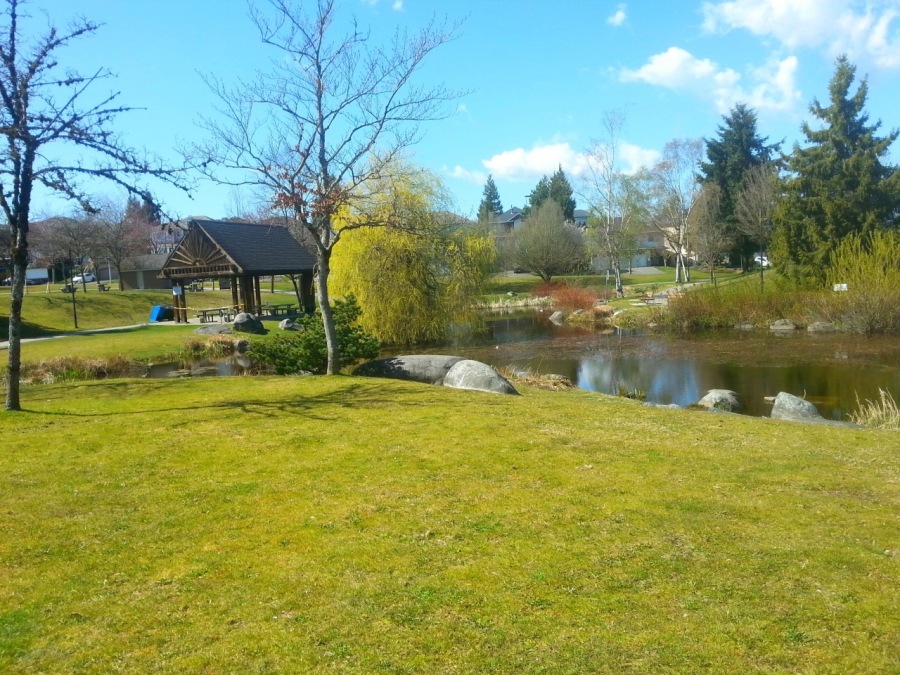 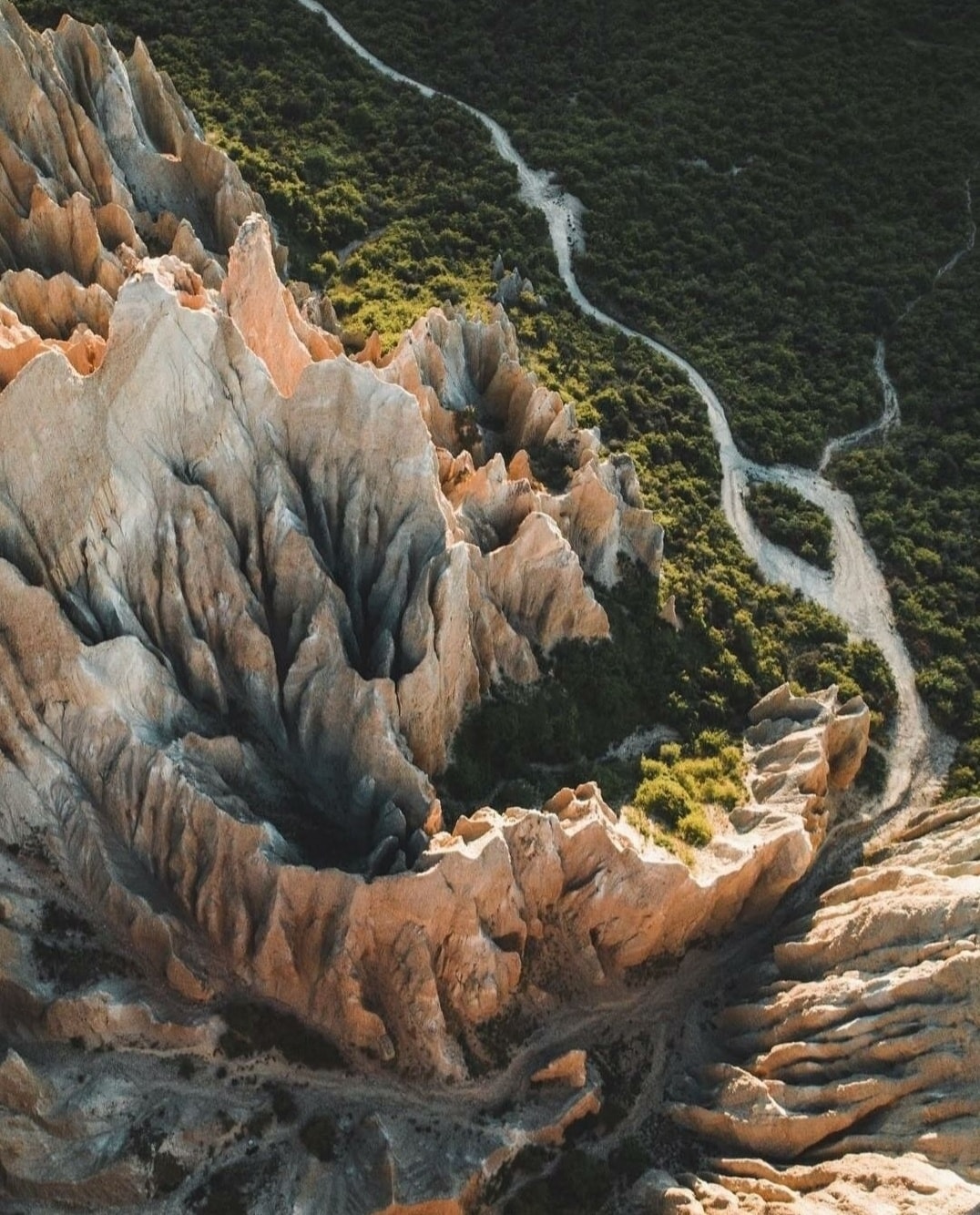