Do No Harm: 5 Leadership Lessons to Live By 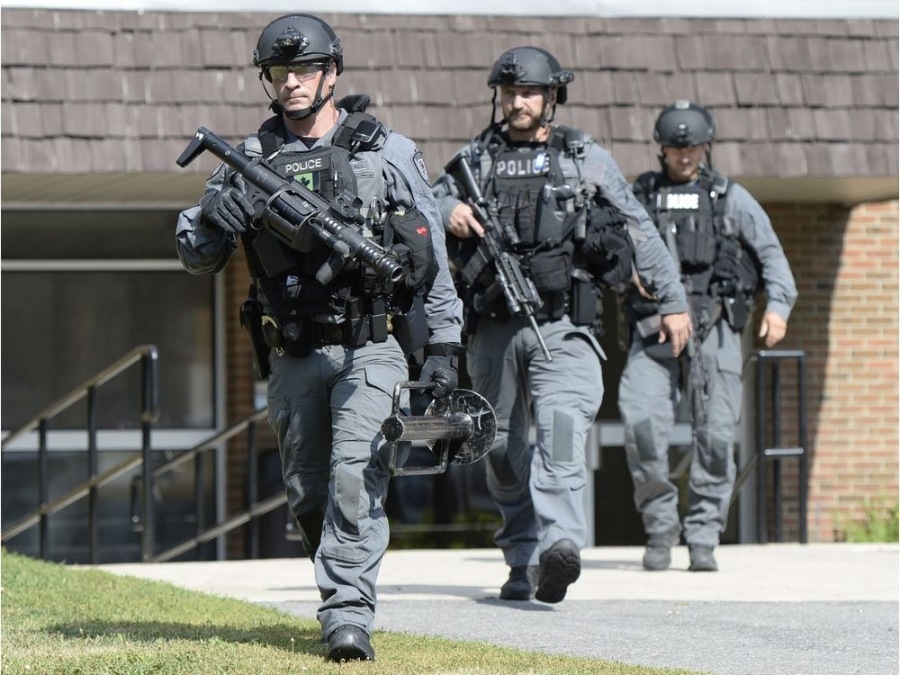 The bangs were incredibly loud. Across the street the shoppers at the liquor store and grocery store plaza were startled. The nearby homeowners called 911. And the staff at the elementary school down the street (where my two oldest granddaughters were students at the time) were alarmed. My wife and I were in the process of buying a home a few blocks away.

“Don’t worry, you won’t even know we’re here,” explained a member of the Ottawa Police Service (OPS) to local residents and business owners in the days before the explosions. For some bizarre reason, the OPS thought that using an abandoned house in the middle of a residential area for tactical training was okay. Some 40 tactical police officers, including members of the Ontario Provincial Police force’s tactical team and what are called tactical paramedics, showed up for a day of forced entry training.

As I listened to live reporting from CBC radio that weekday morning, I was shocked to hear that two police officers and three paramedics had been injured in one explosion that produced a terrific bang. When the smoke cleared it was apparent that something had gone terribly wrong. The access lanes to the 417 highway were closed as ambulances raced the three paramedics to the burn unit on the other side of the city.

It was an extremely close call with no serious injuries in the end.

That an OPS member had stated in the preceding days to the community that they wouldn’t hear or see any of the training was sheer folly. The house was demolished shortly afterwards to make way for a large McDonalds restaurant.

While the intent of the training was not to produce exceedingly loud forced entry explosions (to rescue “hostages”) and injure the participants, holding this type of training in a bedroom community reflected an acute lack of common sense by the Ottawa Police Service, and in particular those in charge of the training and the explosives experts. One irony from the incident is that shortly afterwards a spokesperson from the OPS stated that depending on the outcome of the investigation criminal charges could be brought upon those who may have been negligent in their duties.

On November 7, 2014, the CBC released a letter it received from constables within the Ottawa Police Service’s tactical unit, in which they stated that the acting staff sergeant and the Ottawa paramedic supervisor were negligent in their duties with respect to the forced entry training. The letter had been sent earlier to Ontario’s Special Investigations Unit. The claim by the police officers and paramedics was that the two supervisors placed them too close to the entry points and explosives. In addition, the constables stated that when they brought their concerns to senior leadership they were ignored. Part of the letter is below:

“There was a full and complete disregard for our safety, resulting in injuries, and we feel that somehow this is being concealed, either by command, SUI or the Ministry of Labour.”

It took a full year for charges to be laid. Specifically, the City of Ottawa and the Ottawa Police Services Board had five charges levied against them on violating Ontario workplace safety laws.

When people (employees in this case) are placed in a position of trusting those who are leading an event it places a special responsibility and accountability on the leaders. In the majority of cases dealing with the workplace life and death are not at stake. However, there is potential for psychological harm in some instances. 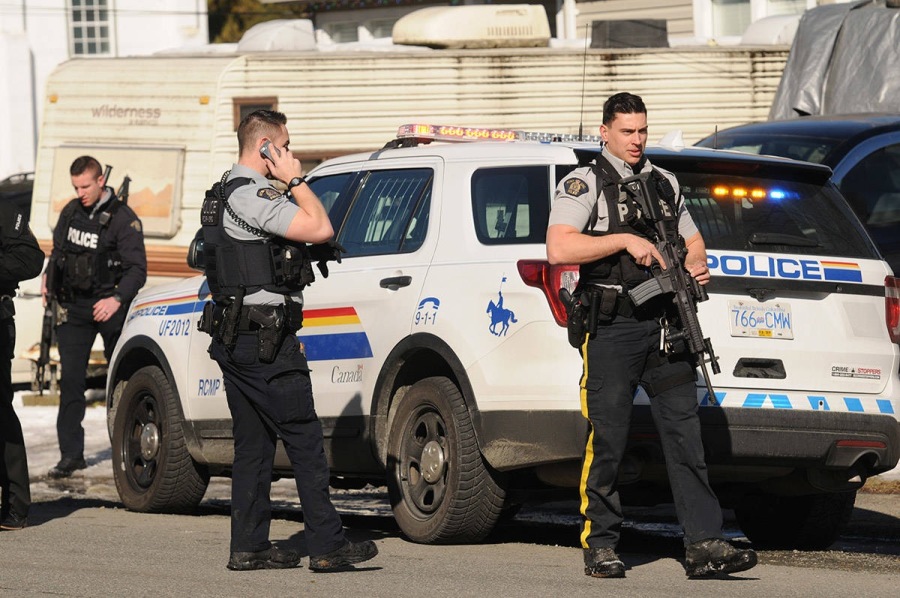 In early June 2014 while my wife and I were travelling in the Province of New Brunswick the horrific shootings of five RCMP police officers, three of whom died, occurred in Moncton. The fallout of this tragedy went on for years as retired members and existing members severely criticized RCMP’s (now former) commissioner, Bob Paulson, and senior management for failing to proactively equip the force properly, from weapons to body armour.

The March 2005 murder of four RCMP officers in Mayerthorpe, Alberta, led to calls for improved RCMP training and equipment, but nine years later not much has changed. The RCMP, to be blunt, is an organization in acute crisis, one that has a proud history in Canada, which only further lays bare the paucity of effective senior leadership.

Whether you work in construction, nursing, teaching, hospitality or fire-fighting, when you are leading others they in turn have placed their faith and trust in your skills and abilities. And sometimes the bar is raised when an error can have serious physical or psychological consequences to individuals. Not everyone is up to the task, nor should it be expected. However, when you step up to the leadership plate your focus needs to be on the fastballs coming at you.

Here are five leadership lessons on which to reflect:

1) A leader puts herself in the front when the going gets tough or when there are inherent dangers present.

2) A leader accepts that he is both responsible and accountable when things screw up. “The buck stops here” is more than a trite phrase.

3) A leader has her team members’ backs; she doesn’t squirm out to save her own butt.

4) A leader initiates a post-event review to ensure that lessons learned are documented and incorporated into the team’s work.

5) A leader trusts his team members’ judgement and actively seeks their advice.

Leaders must cultivate the art of helping others to share the responsibilities of management.
– William E. Halal

Five important lessons worth reflecting on. In addition i would be watching for the curve ball. It can be trickier to deal with.