How Old is Old?

How old is old? World Health Organisation (WHO) had declared that 65 years old is still considered young. Before, based on the Friendly Societies Act (1875) in Britain, old was deﬁned by the age of 50. The UN has not adopted a standard criterion but lately 60 years old was referred to as the border age to the word ‘old’. However, the health organization had done new research recently, according to average health quality and life expectancy and deﬁned a new criterion that divides human age as follows:

Question: How many days in a week?

Question: When is a retiree's bedtime

Answer: Two hours after falling asleep on the couch

Question: How many retirees, does it take to change a light bulb?

Answer: Only one, but it might take all day.

Answer: There is not enough time to get everything done.

Answer: The term comes with an l0% discount

Question: Among retirees, what is considered formal attire? 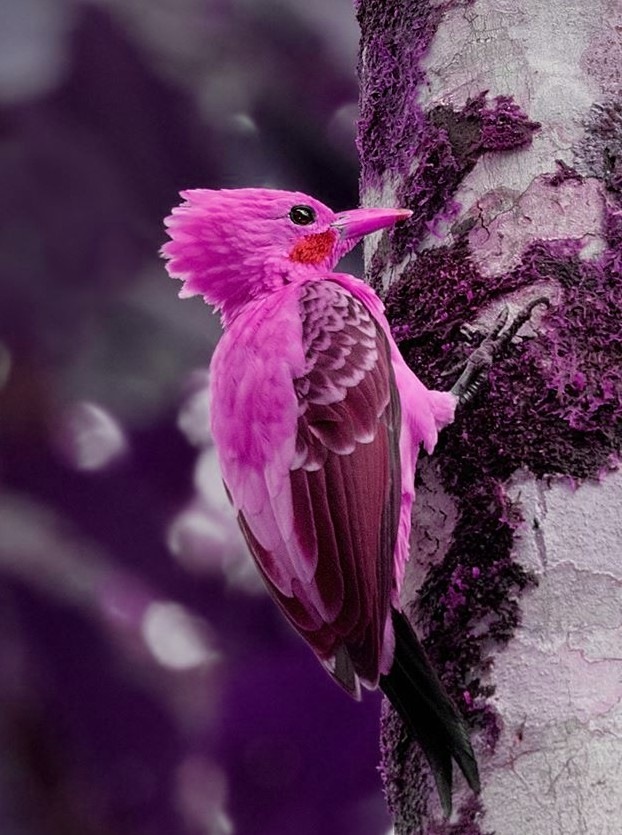