Learning To Be Still 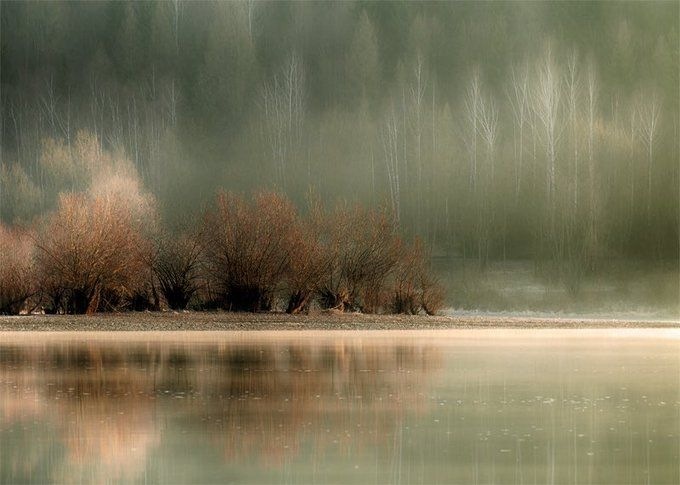 This past year, I spent 4 months pretty much flat on my back in hospital, thanks to an E-coli infection that wasn’t nipped in the bud like it would have been in the best of all worlds.

One of the things that happened as a result of this, which was surgically treated, was that I lost most of the use of my legs.

Oh I can feel them. And I can exercise with them, and with the right support I can even hobble around on them. But because my balance was also affected, I doubt I will ever be able to walk without some sort of assistance again.

But it is what it is, and I have never been one for looking back at things that have happened to me and playing the ‘if only’ game. I wouldn’t even know where to begin.

Instead I concentrate on the pluses.

But to me one of the most important personal thing that happened was that I learned to be still.

All my life I have had an affliction called tic syndrome, which is actually a mild form of Tourettes.

One of the things I noticed about myself after my surgery, was that I the tics had noticeably subsided, and I was able to deal with the confinement without making myself crazy.

When I came home from the hospital, I found that I was able to sleep longer than 4 hours a night, which had been the norm for me, and that I was also generally much more comfortable in my own skin.

A lot of this had to do with the fact that I was nowhere near as active as I used to be before I got sick. The energy I expended, mostly riding my bike wherever I went, contributed to the general level of energy I had in my body which, in turn, contributed to the intensity of the tics.

Now, I certainly miss riding my bike. But like I said, there’s not use crying over spilt milk. Right now, I’m just very happy to be able to sleep for 6 or 7 hours and use the energy I get from that to propel me through the following day.

The other thing that this learning to be still has taught me is that time still moves at the same breakneck pace it always has and the stillness has given me a much greater depth of focus, which, in turn has allowed me to tackle much larger projects and just generally make better use of my time.

Just last week I completed work on a screen story for a limited TV series.

The script was one large story in three parts and ran 305 pages. In my old life, I really doubt I would have had the patience to spent 2 solid months on a project this large.

So learning to be still really does have its advantages. Whether I sell this property or not doesn’t matter. I did it mainly to make sure that my writer’s brain was still firing on all cylinders. Anything beyond that is gravy.

A lot of people work very hard at things like yoga and meditation to find the stillness inside them. Others, like me, have stillness thrust upon them through force of circumstances.

Whatever floats your boat, learning to be still is a skill worth acquiring.

My blogs are all accessible here:

I am also a Featured Contributor at Bizcatalyist 360˚:

Being still does not mean dont move. It means move in peace. Eyena A Gardner.

"Listen to silence it has much to say" "The quieter you become .. the more you are able to hear." - Rumi

Jim Murray "Listen to silence it has much to say" "The quieter you become .. the more you are able to hear." - Rumi Thank you for sharing your updates Jim. Without question your brain is "firing on all cylinders" .. perhaps even added ones ;~) The world has become a microwave .. "Learning to be still" .. is a life-imparting .. creativity-imparting QUALITY I hope the Sword of Damocles .. is found by the right producer & is a SMASH hit !!

Sorry to here about the trials and tribulations. But also very happy you have found peace and the new skill of "learning to be still" Myself i have gotten better at but am usually haunted by some form of performance anxiety. Godspeed and good luck with your script.